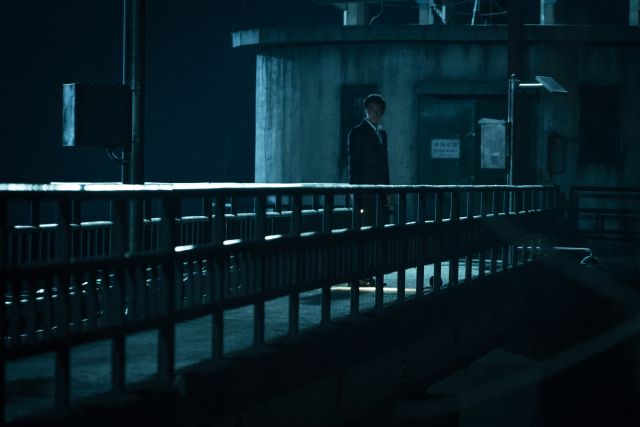 Actors Ryu Seung-ryong and Jang Dong-gun's "Night of 7 years" has cranked up.

"Night of 7 years" depicts the story of the happening on the Se Ryeong, a man named Hyeon-soo (Ryu Seung-ryong) who loses everything overnight because of a mistake and Yeong-jae (Jang Dong-gun) who decides to avenge his daughter.

"Night of 7 years" is based on writer Jeong Yoo-jeong's best seller that is meticulously composed and written. It is directed by Choo Chang-min who also directed "Masquerade" that recorded 12 million audiences in 2012.

Ryu Seung-ryong takes on the role of Choi Hyeon-soo who faces a terrible tragedy after an accident he causes kills a girl and that tragedy spreads out to his son. He feels guilt for what he's done but at the same time feels a tremendous amount of love for his son. 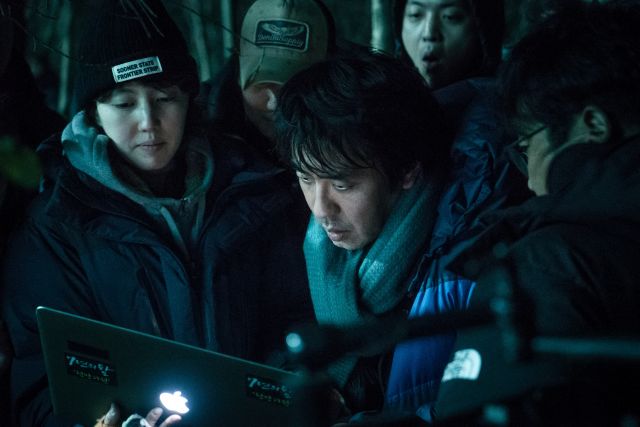 Jang Dong-gun plays Yeong-je who is the father of the dead girl and attempts to go through a massive change in acting.

Jang Dong-gun is the only son to a landowner of Seryeong village and has done whatever it takes to get what he wants.

Song Sae-byeok takes on the role of Seung-hwan who watched everything happen 7 years ago and Go Kyung-pyo is Hyeon-soo's son whose life is changed overnight because of his father's mistake. 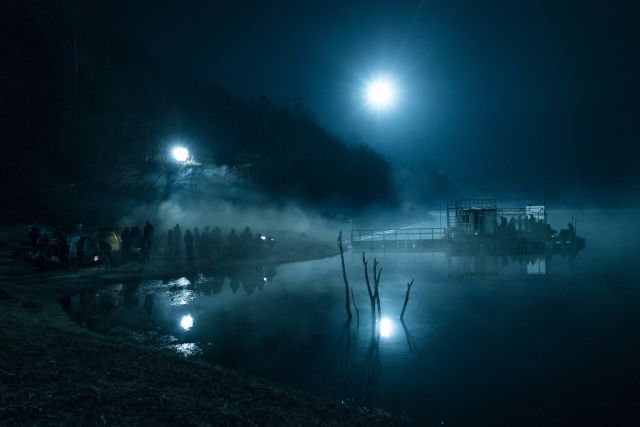 Ryu Seung-ryong finished making the movie on the 25th and he said, "This is one movie I will never forget. I did my best for every scene and I hope for good results according to our hard work".

Jang Dong-gun said, "The movie seemed a long way at first and we have come a long way. It's sad that it's over now but I don't have any regrets and I look forward to watching it".

Song Sae-byeok said, "It took us 6 months to make the movie but time went by really quickly. It was an honor to work with such great actors".

"Night of 7 years" will be released next year.