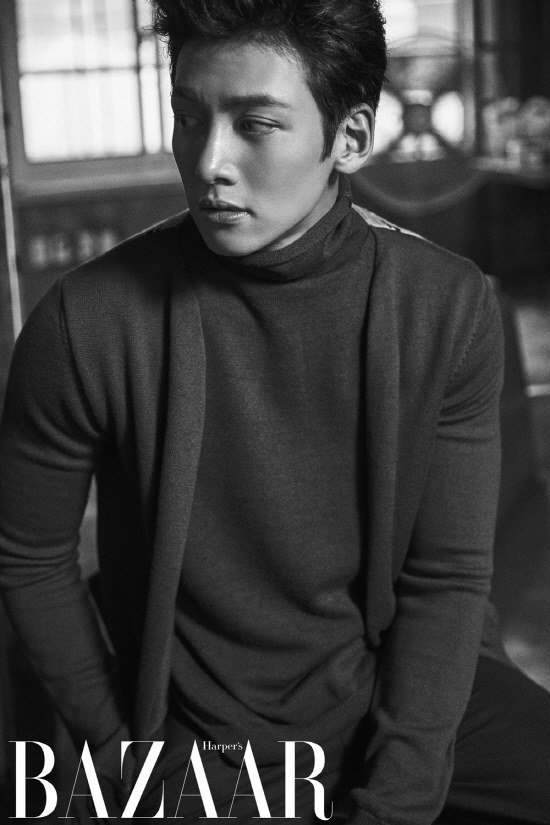 Actor Ji Chang-wook was featured in the September issue of the magazine Bazaar.

Ji Chang-wook featured in the magazine as Kim Je-ha from the drama "The K2". He appeared strong and homme fatale.

Ji Chang-wook was professional about his job and even monitored himself carefully after every take.

Ji Chang-wook's "The K2" is about a bodyguard named Kim Je-ha, Choi Yoo-jin (Song Yoon-ah) the woman who hired him and Ko Anna (Yoona) who lives isolated from the world. 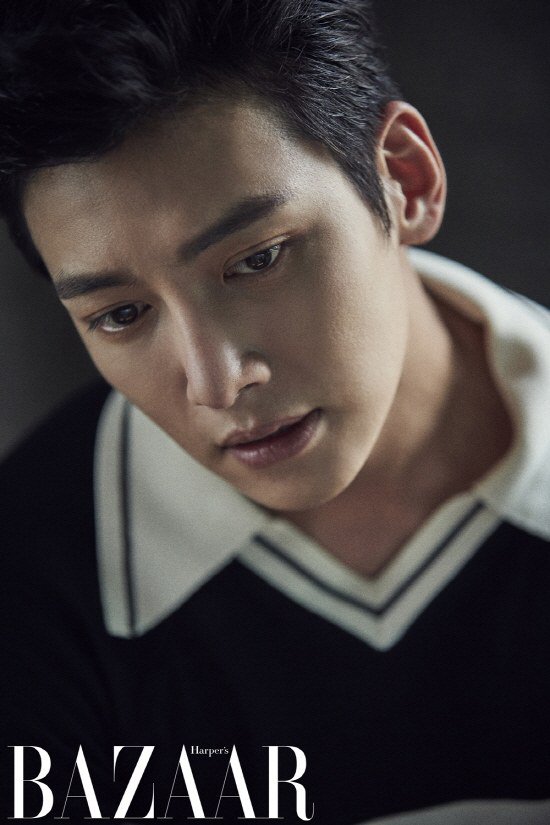 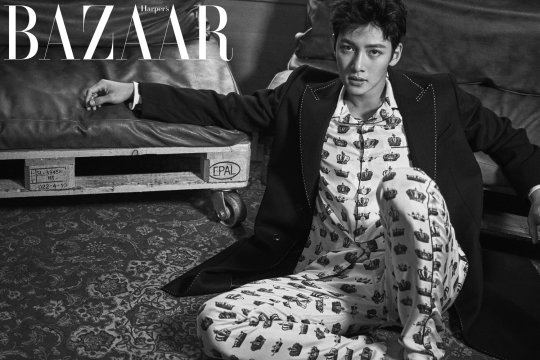 "[Photos] Ji Chang-wook, strong and cold Homme Fatale "
by HanCinema is licensed under a Creative Commons Attribution-Share Alike 3.0 Unported License.
Based on a work from this source