[Photos] Jin Goo, "I was surprised at how popular Seo Dae-yeong was" 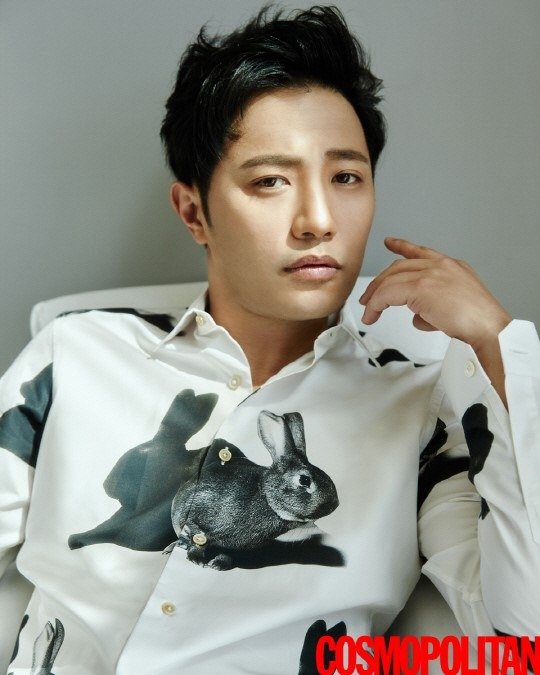 Actor Jin Goo showed modesty at the popularity he gained from "Descendants of the Sun".

Jin Goo was featured in the May issue of Cosmopolitan.

In the following interview, Jin Goo talked about the KBS 2TV drama "Descendants of the Sun". This is his first prime time in 14 years since his debut.

He said, "I am surprised at how popular Seo Dae-yeong is. We knew it was going to be a good drama but not this good. We were lucky".

There are many roles he wants to be try. "I want to be in a romantic comedy like "Serendipity" and even melodramas such as "Promise" or "Letter".

Meanwhile, Jin Goo's pictures can be seen in the May issue of Cosmopolitan. 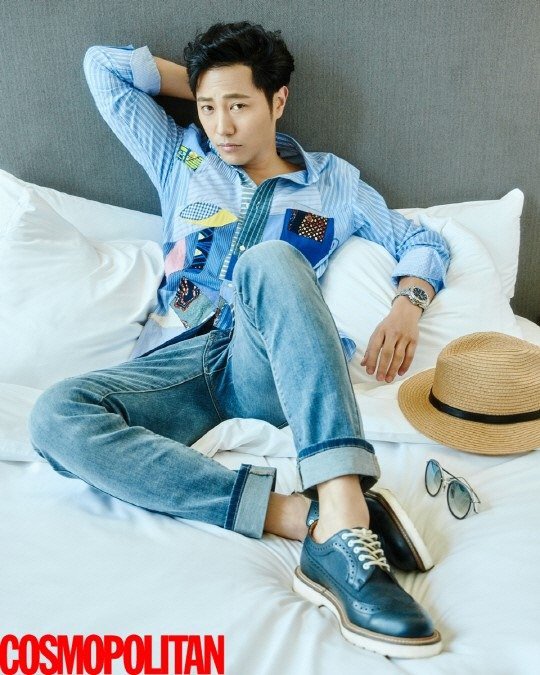 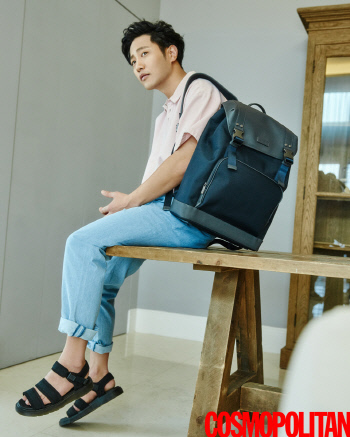 "[Photos] Jin Goo, "I was surprised at how popular Seo Dae-yeong was""
by HanCinema is licensed under a Creative Commons Attribution-Share Alike 3.0 Unported License.
Based on a work from this source