[Photos] Kang Ha-neul and IU look sweet together arriving at the filming wrap up party for 'Scarlet Heart: Ryeo' 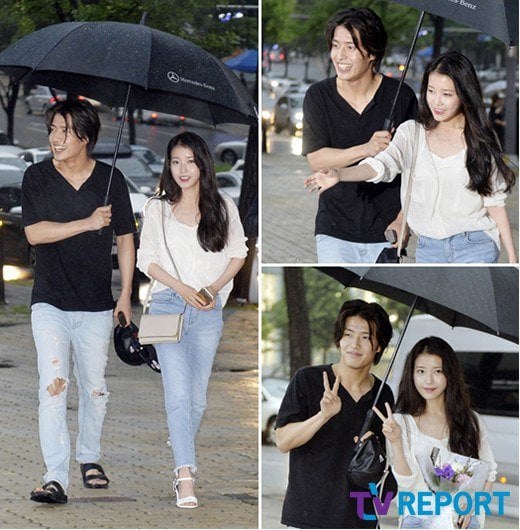 Kang Ha-neul and IU looked like a sweet couple sharing an umbrella as they arrived at the place.

"Scarlet Heart: Ryeo" is a time-slip fantasy romance drama about the love story between Hae-soo, whose spirit into the Goryeo era from the 21st century affected by a total eclipse, and the Emperor Wang So (Lee Joon-gi), as well as the secret power struggle within the royal family of Goryeo. "Scarlet Heart: Ryeo" is slated for August this year. 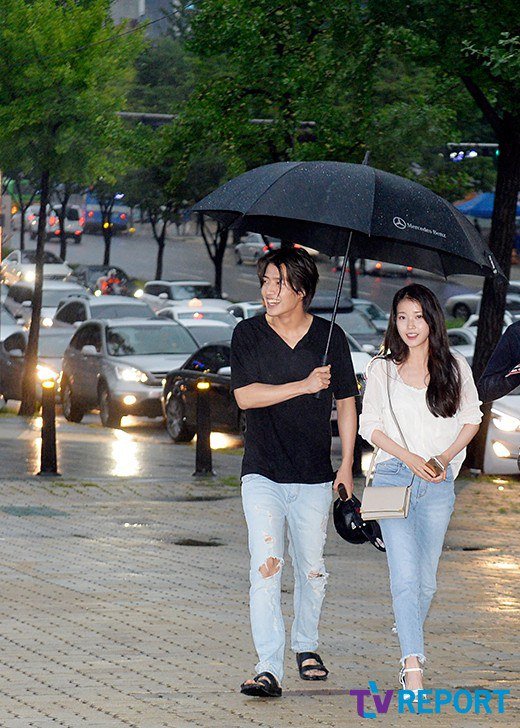 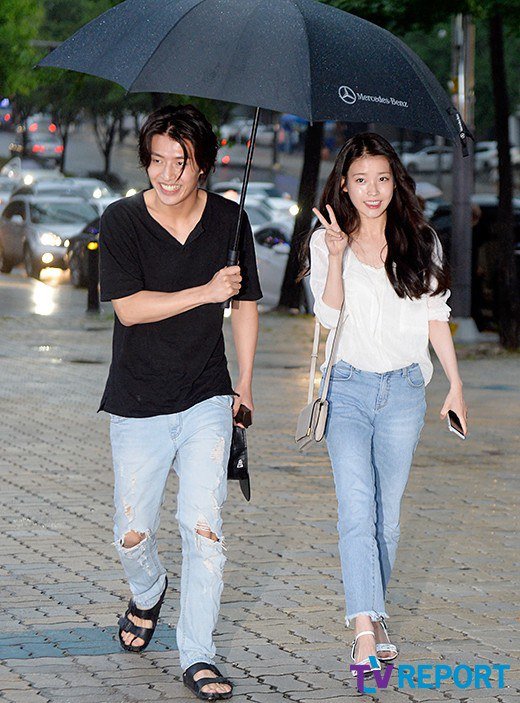 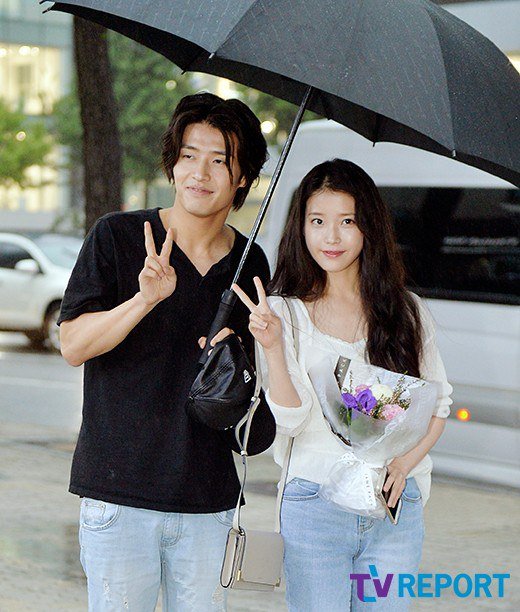 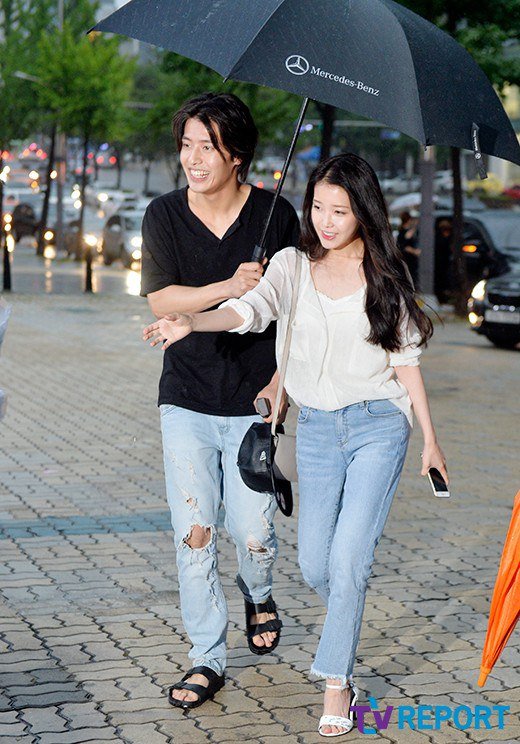 "[Photos] Kang Ha-neul and IU look sweet together arriving at the filming wrap up party for 'Scarlet Heart: Ryeo' "
by HanCinema is licensed under a Creative Commons Attribution-Share Alike 3.0 Unported License.
Based on a work from this source