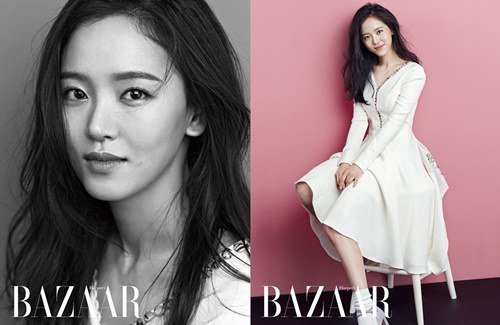 "Empire of Lust" actress, Kang Han-na had a photo shoot with Bazaar.

The pictures show Kang Han-na wearing a simple but elegant white dress, looking innocent and graceful. She's smiling slightly towards the camera and this is a contrast to her image in the movie "Empire of Lust" where she is seductive with a killer glance.

In the following interview, Kang said, "I want to be an actress who makes her audience feel comfortable. An actress plays the role of someone who lives an ordinary life so I think it's best to be natural rather than artificial. I learned acting for the first time when I was in 11th grade and did theater in university. Then I filmed an independent movie. I went step by step and now I've landed myself in a good role in the movie called "Empire of Lust"".

Kang Han-na's imterview can be seen in the March issue of Bazaar. 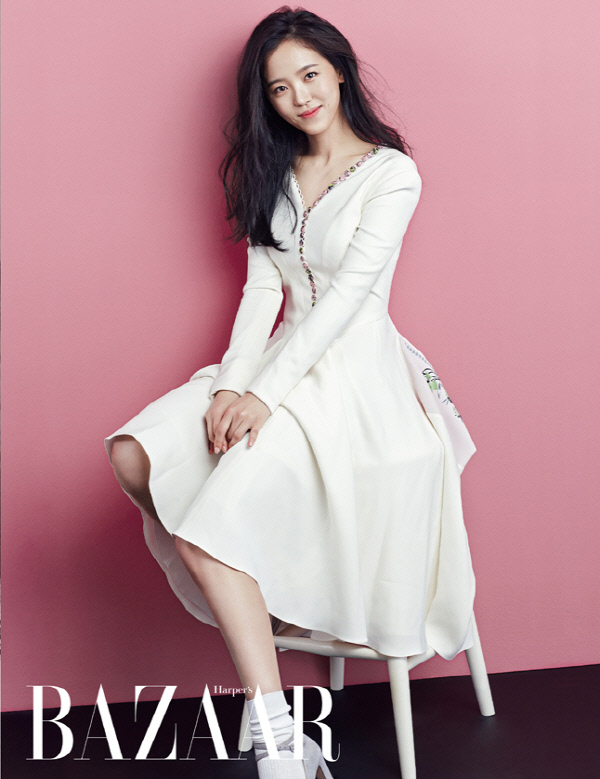 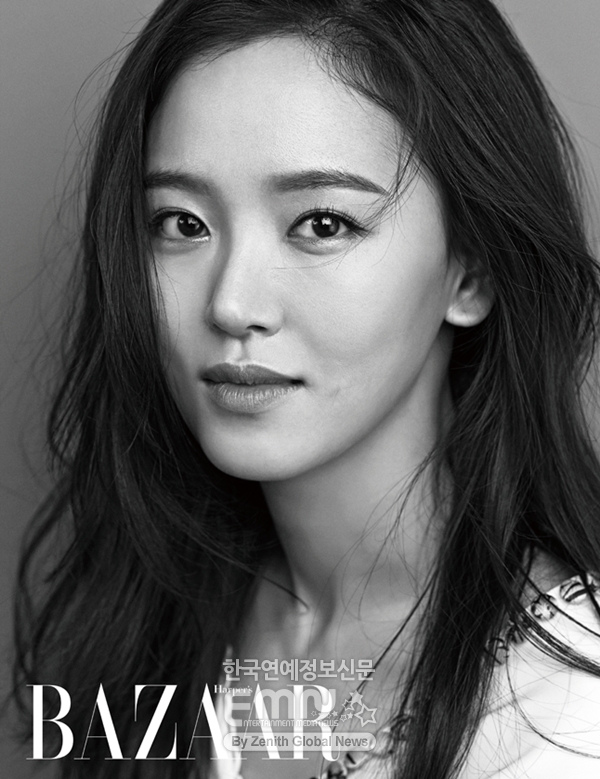 "[Photos] Kang Han-na's contrasting elegance"
by HanCinema is licensed under a Creative Commons Attribution-Share Alike 3.0 Unported License.
Based on a work from this source