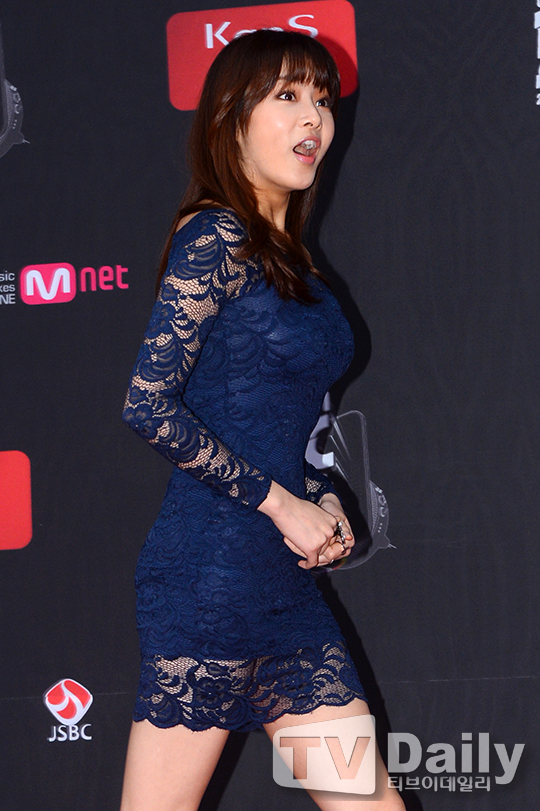 In the phone, actress, Kang So-ra walks red carpet at the venue of 2014 MAMA.

The 2014 MAMA is hosted in Asia World Expo Arena, the largest performance venue in Hong Kong.

2014 MAMA released the list of all the candidates on its official website and opened voting to public at 6PM on October 27th. The award categories of 2014 MAMA is 17 in total; 5 awards for singers, 8 awards for each genre, 2 special awards, UnionPay Singer of the year, UnionPay Song of the year. 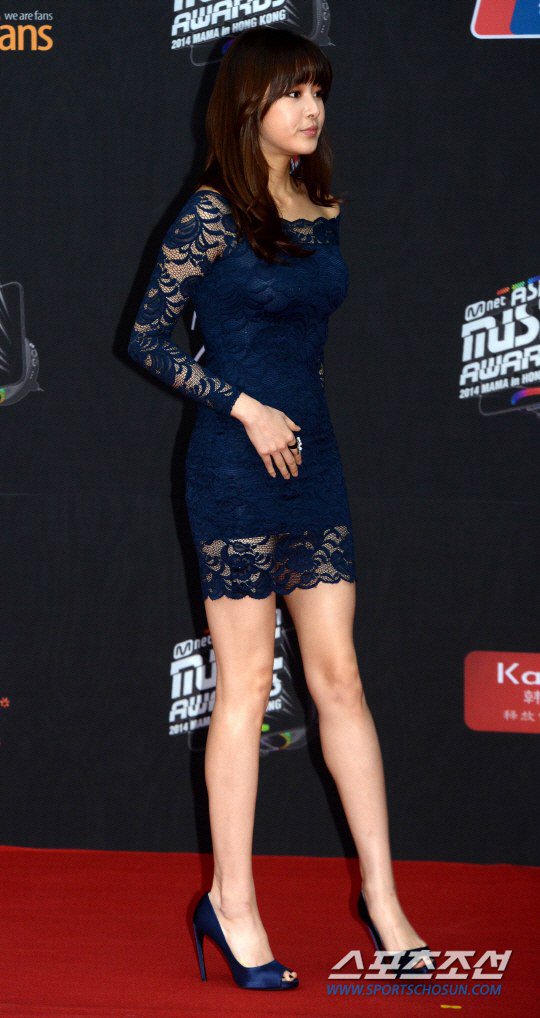 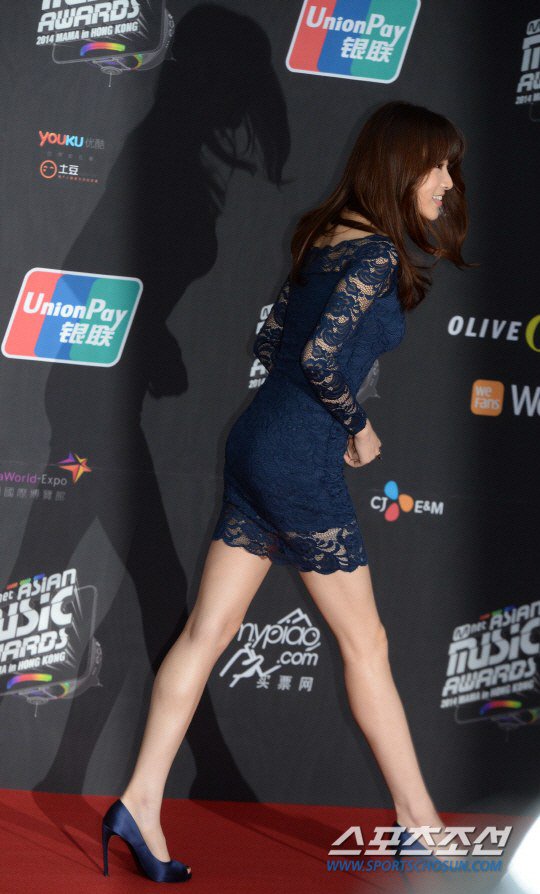 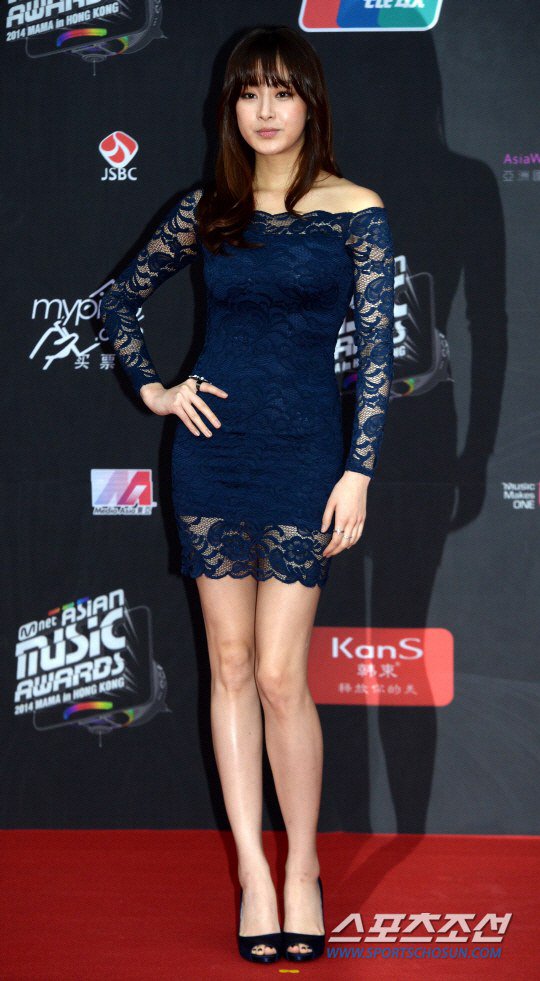 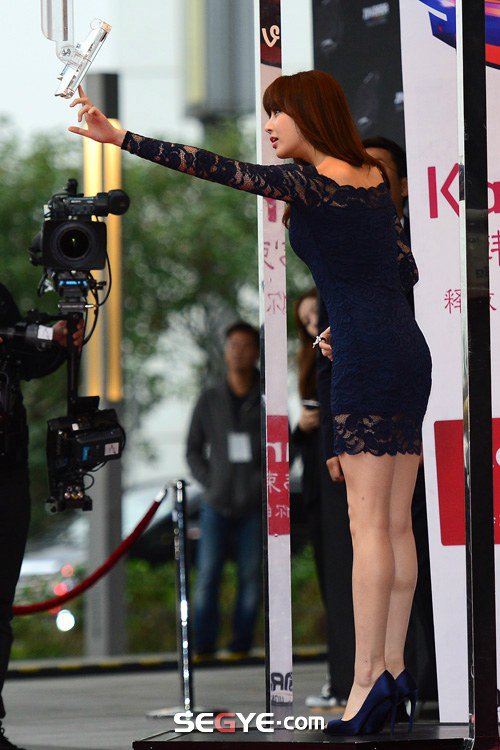 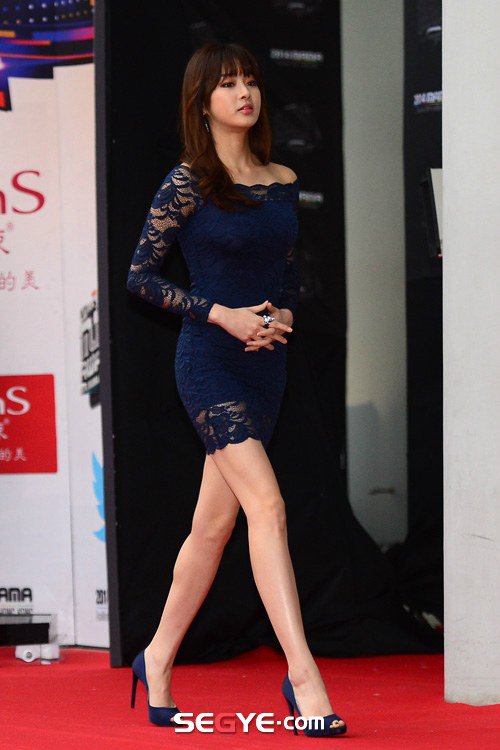 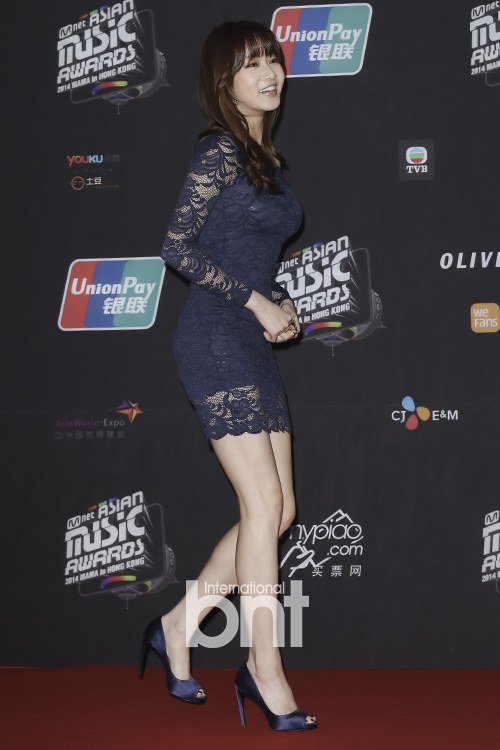 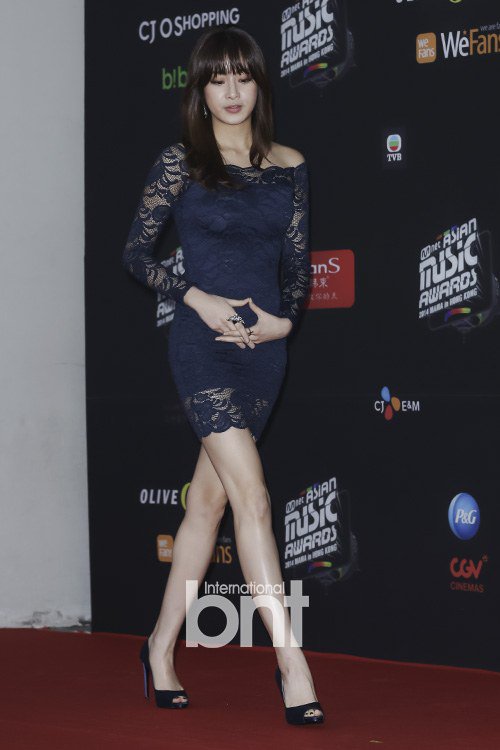 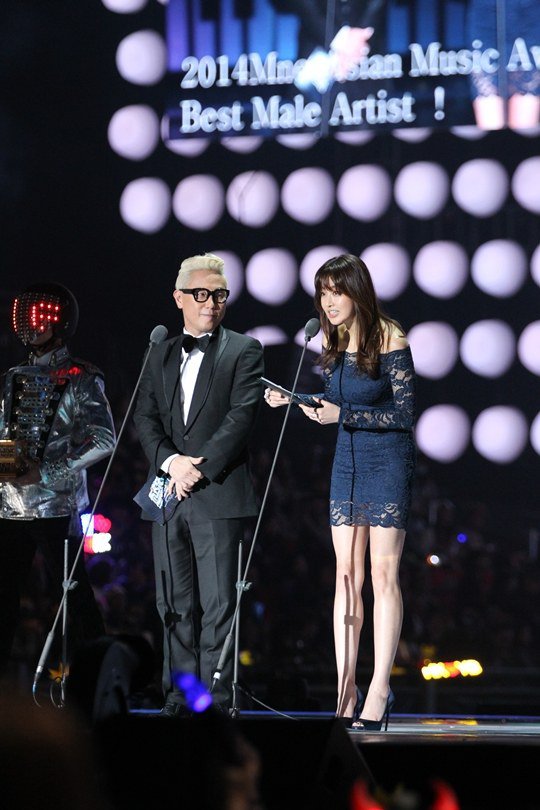 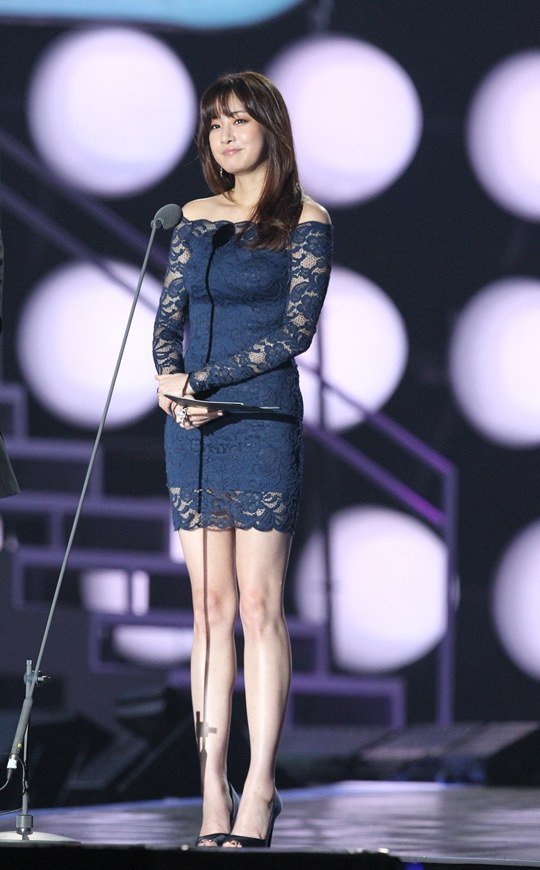 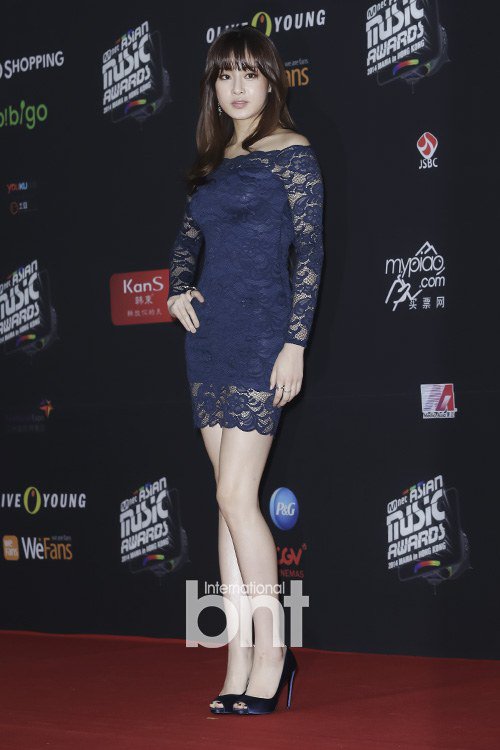 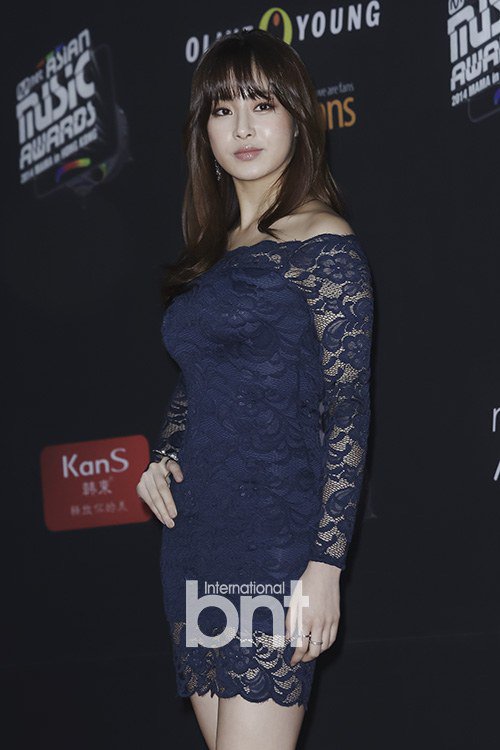 "[Photos] Kang So-ra impressed with herself in her sensational dress at the venue of the 2014 Mnet Asian Music Awards (MAMA)"
by HanCinema is licensed under a Creative Commons Attribution-Share Alike 3.0 Unported License.
Based on a work from this source