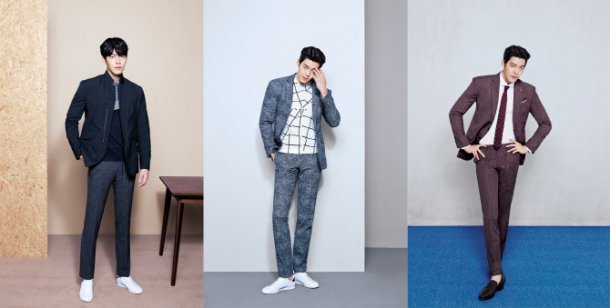 He posed differently according to each styling completing the concept of the pictorials. 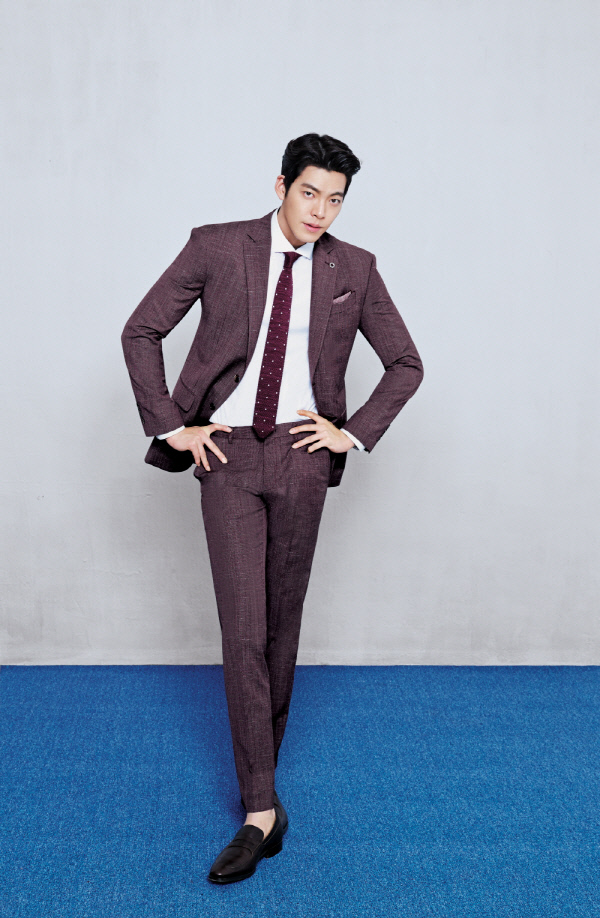 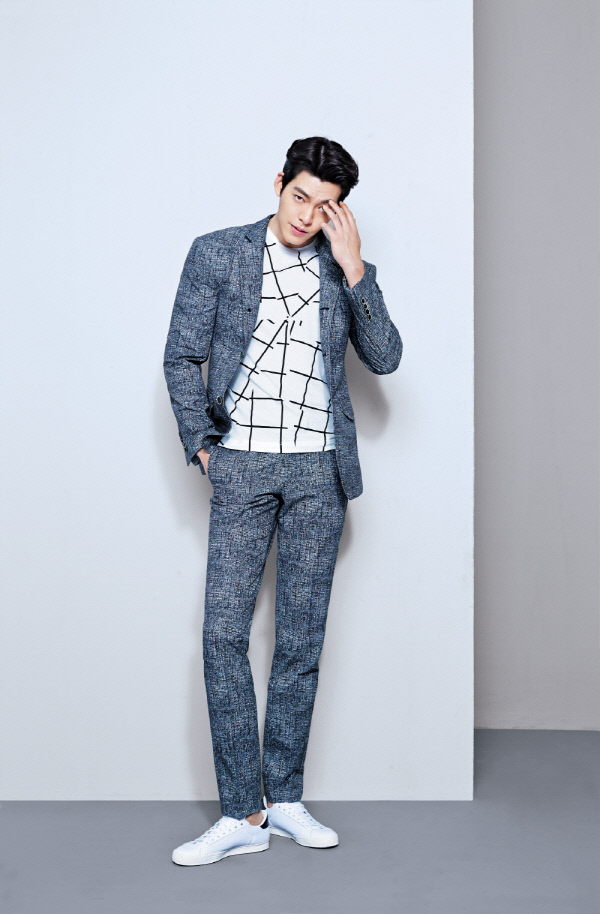 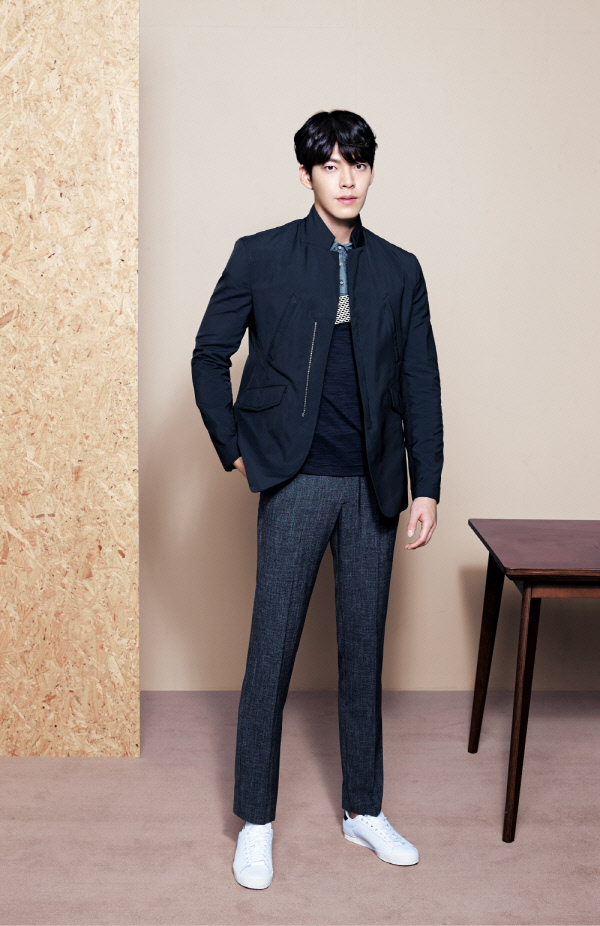 "[Photos] Kim Woo-bin completes casual-formal masculine look"
by HanCinema is licensed under a Creative Commons Attribution-Share Alike 3.0 Unported License.
Based on a work from this source