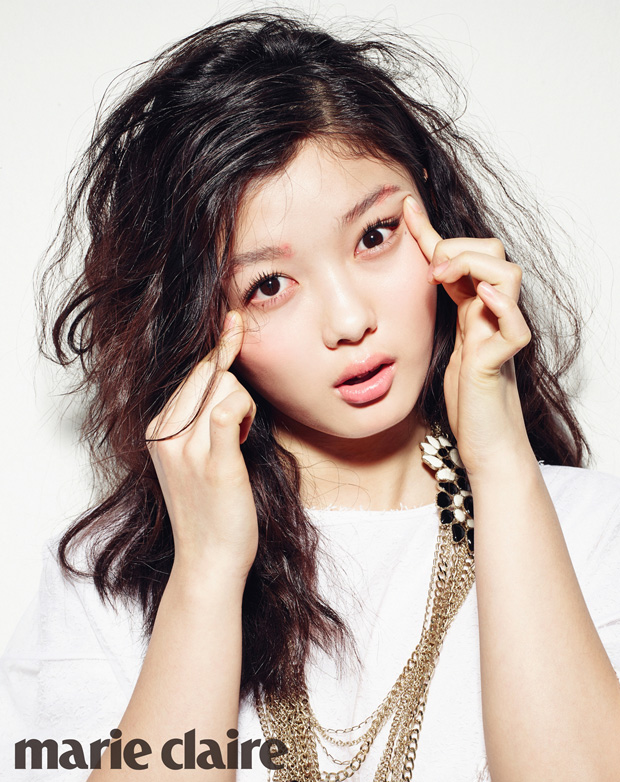 Pictures of her show how much more mature she's become. Kim Yoo-jung looks playful in her wavy hair and huge radio under her arms.

She added fun to the pictures by making cute faces with her fingers and she appears to be different than her usual self.

She seems free and mature at the same time although she's still in her teens and was able to pose without much orders from the director. 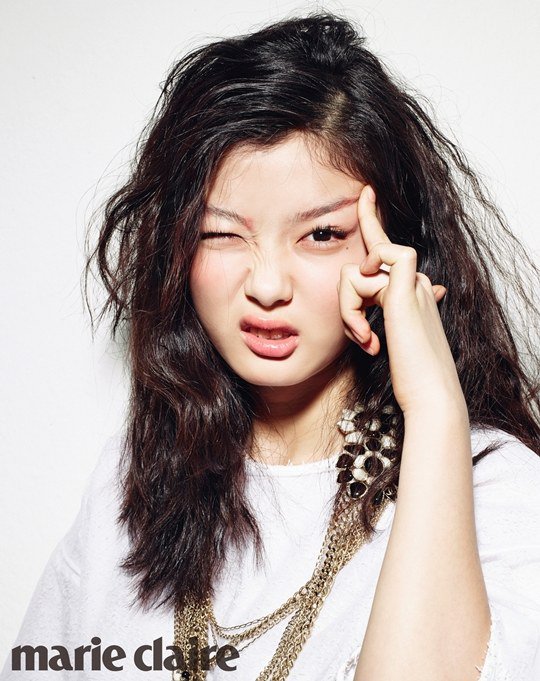 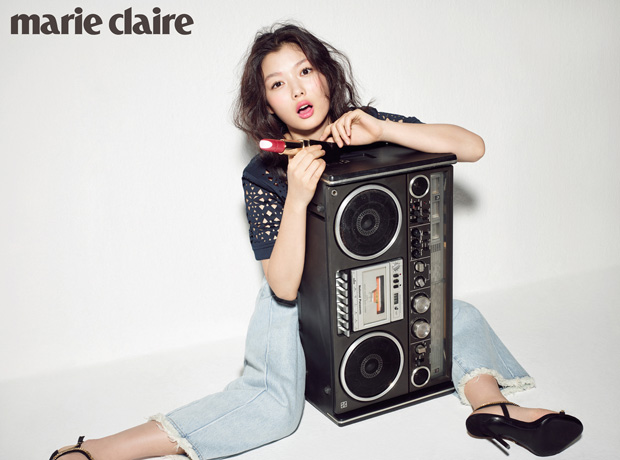 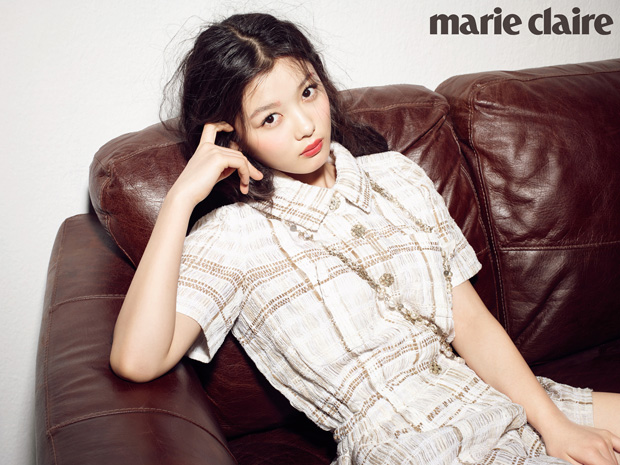 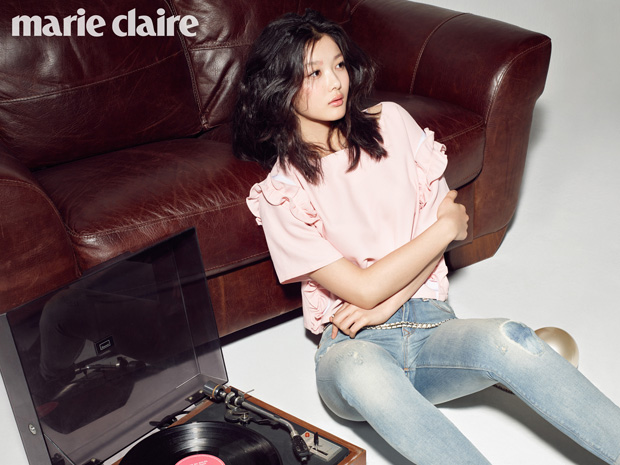 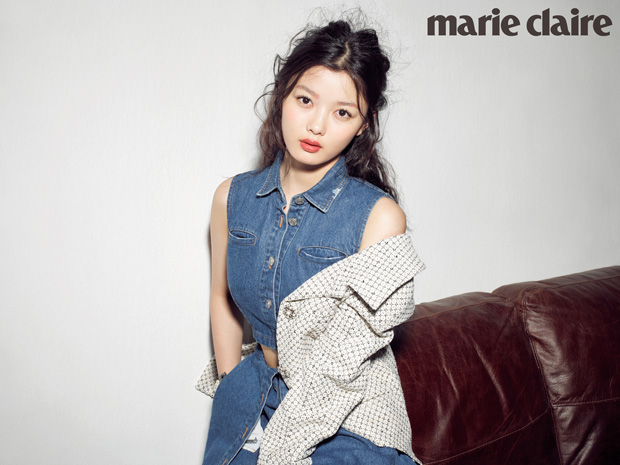 "[Photos] Kim Yoo-jung's appeal"
by HanCinema is licensed under a Creative Commons Attribution-Share Alike 3.0 Unported License.
Based on a work from this source