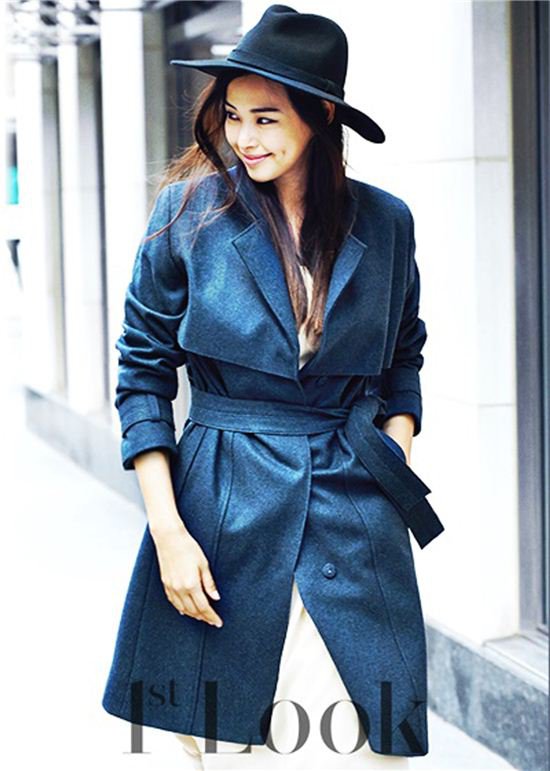 Lee Honey's pictures from New York have been released.

She's styling lots of items in New York's leading fashion town. She can be seen in leather and knit jackets, blouses and cardigans. She looks like a New Yorker parading down the streets.

Y&Kei claims, "Lee Honey has a nice smile that changes as soon as the camera starts rolling. She doesn't show any signs of exhaustion until the end".

Meanwhile, Lee Honey is currently hosting the cable TV show "Get It Beauty". 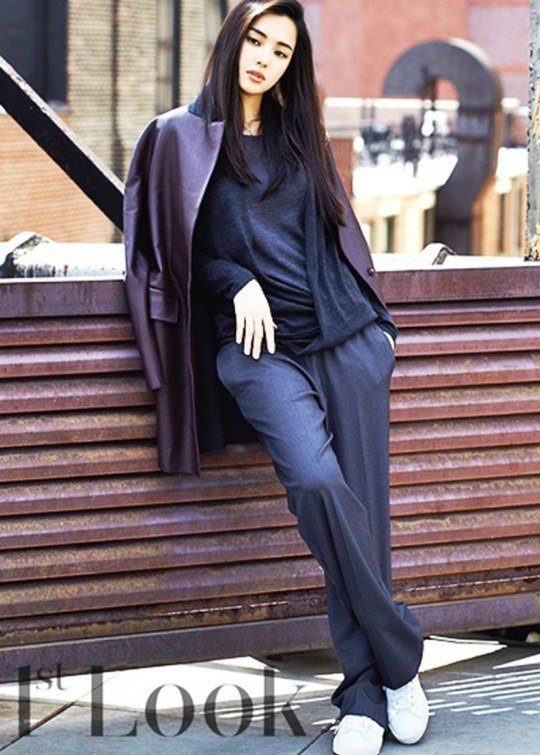 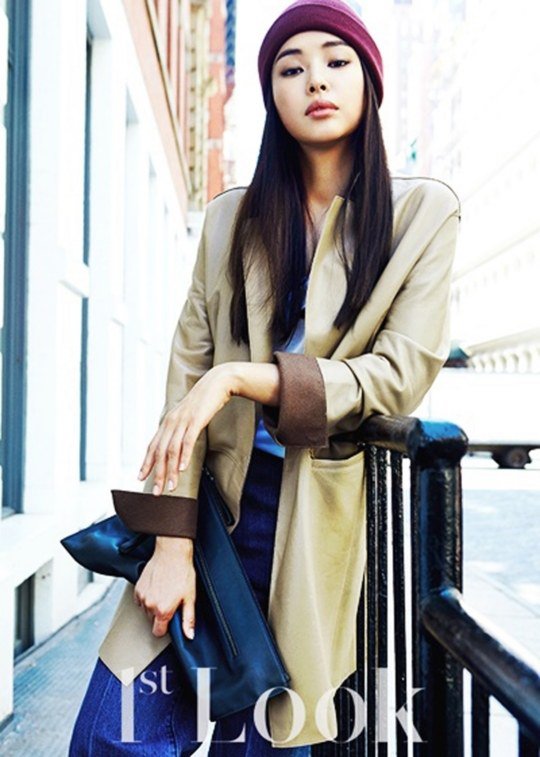 "[Photos] Lee Honey in New York"
by HanCinema is licensed under a Creative Commons Attribution-Share Alike 3.0 Unported License.
Based on a work from this source