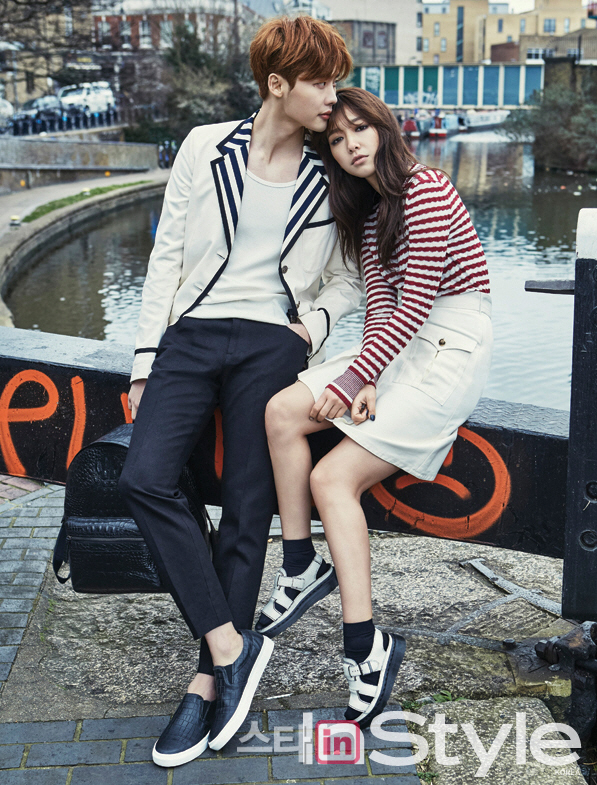 Lee Jong-suk and Park Shin-hye have become a hipster couple.

Leading stars of the SBS drama "Pinocchio" reunited in the April issue of InStyle. 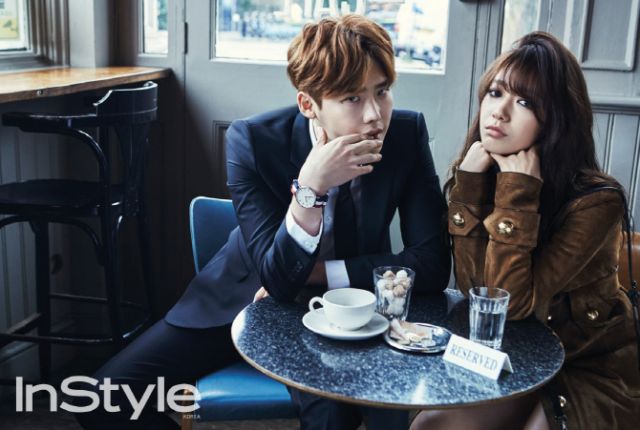 The pictures of them were taken in the streets and cafes of London. They were dressed up like hipsters. They were a sight to behold for the camera and looked just like the 'darling couple' they are in the drama.

In the following interview, they talked about the 'mouth-blocking kiss'.

Lee Jong-suk said, "The producer had a pretty picture in mind so I did it without hesitation. I hear the OST of the drama frequently and every time I do I think of that moment and it was so pretty".

Park Shin-hye also said, "The scene was so detailed and I think that's why the scene turned out so beautiful".

Lee Jong-suk said, "I want to be good in acting. So I push myself and make it work". Park Shin-hye said, "I am lucky in terms of partners and work. I met most actors in their 20s through work". 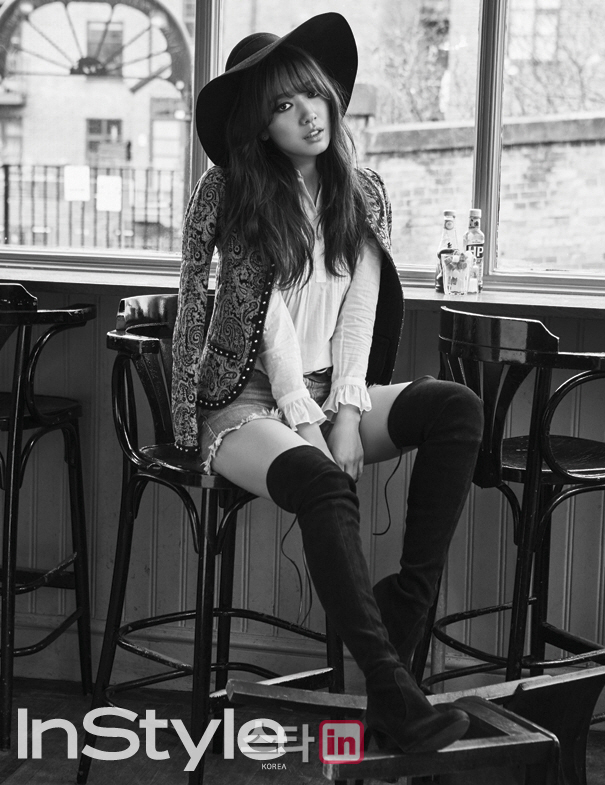 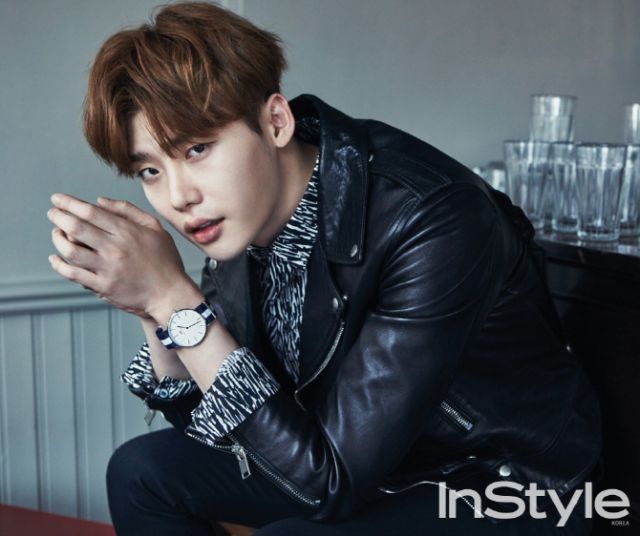 "[Photos] Lee Jong-suk and Park Shin-hye's London pictures"
by HanCinema is licensed under a Creative Commons Attribution-Share Alike 3.0 Unported License.
Based on a work from this source