The new ad for Skinfood stars Lee Jong-suk and his shiny complexion, bringing out the image of the product well. His low and soft voice in the ad is enough to weaken the hearts of his female fans and the ad has been a great hit from the moment it was released.

The campaign for this ad is 'Good food makes healthy skin' and Lee Jong-suk is the direct example of that hence being chosen to model for it. He was able to bring out what the brand wanted just by looking at the conti and the results were very satisfying.

Lee Jong-suk takes on the role of a North Korea defector named Park Hoon in the upcoming SBS drama "Doctor Stranger". This will be his first medical investigative drama. 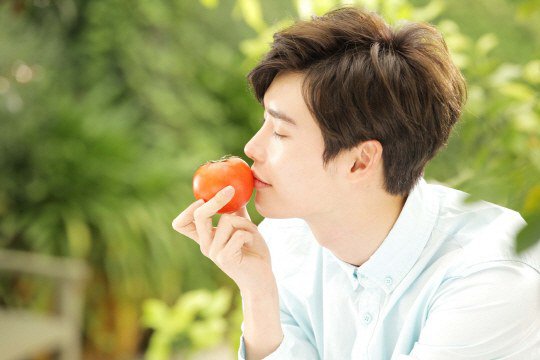 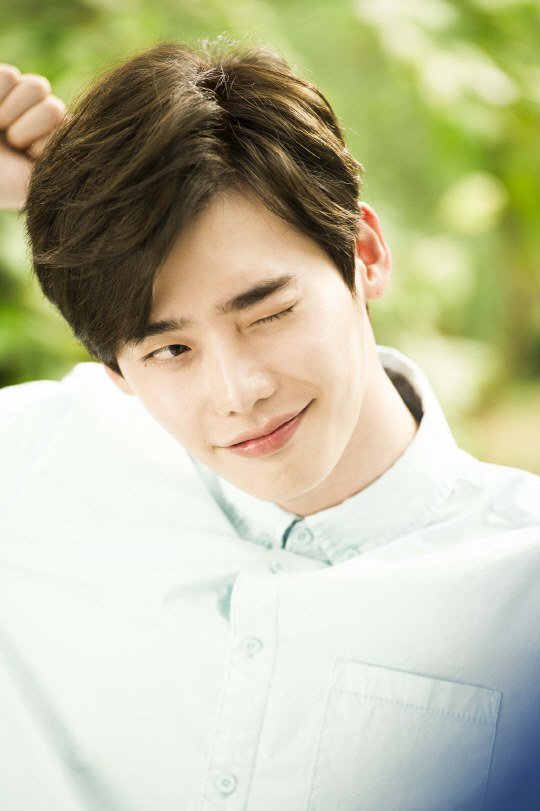 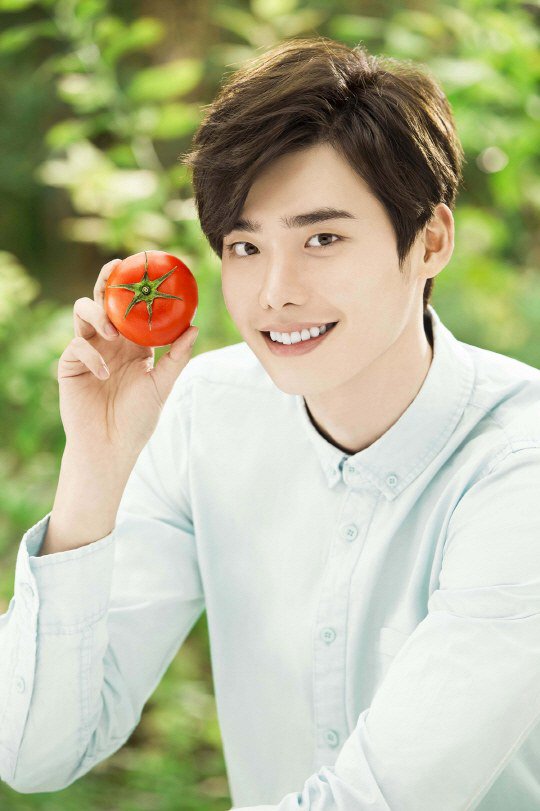 "[Photos] Lee Jong-suk can make girls cry"
by HanCinema is licensed under a Creative Commons Attribution-Share Alike 3.0 Unported License.
Based on a work from this source