[Photos] Lee Jong-suk's fan meeting from A to Z 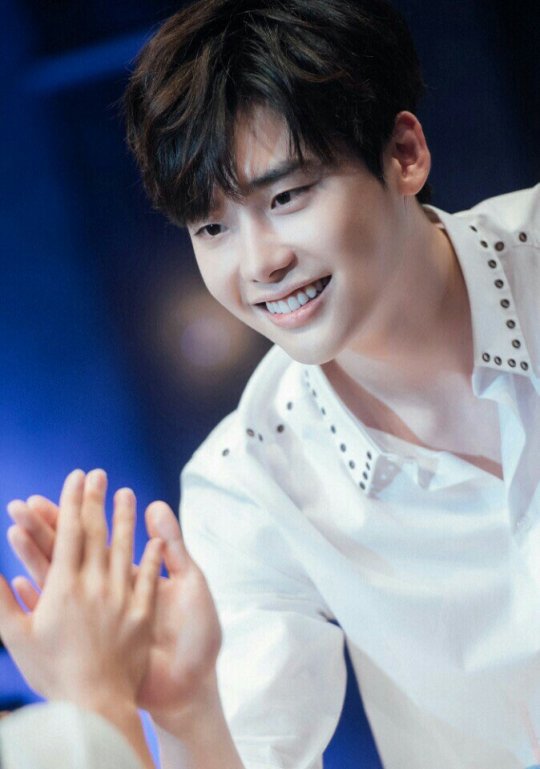 The actor held his fan meeting Lee Jong-suk FAN MEETING VARIETY at ZEPP NAMBA in Osaka and TOYOSU PIT in Tokyo on the 25th and 27th. 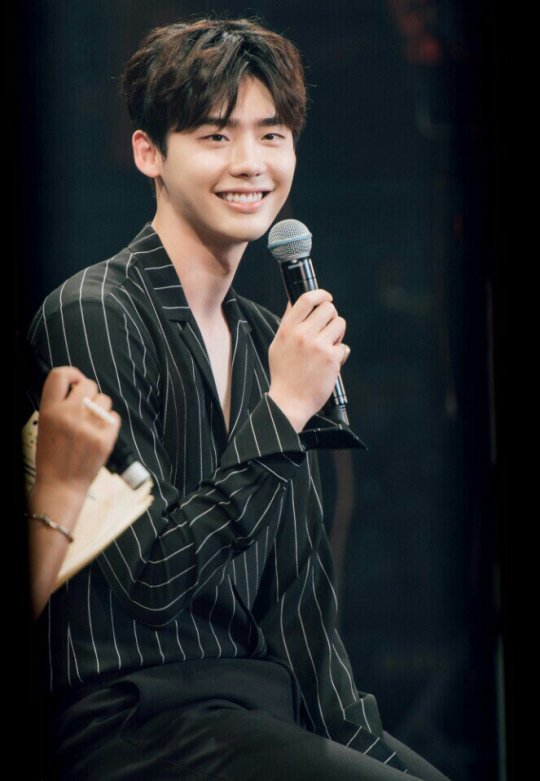 His fans filled the indoor location with cheers and passion. They stood in line since early in the morning to get a good position to see the heartthrob from.

The fan meeting was divided into part one and two. He appeared in an all black suit and white shirt, resembling Kang Cheol from the drama "W". 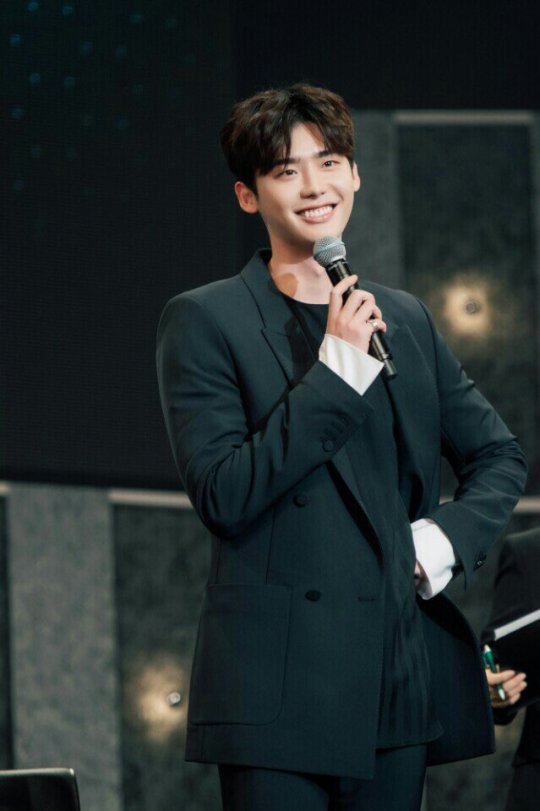 Those fans in the second floor brought binoculars with them to see him more clearly.

Lee ended the fan meeting with a ballad song but in response to his fans' demands for an encore song, his ears turned red in embarrassment and sat on the floor. 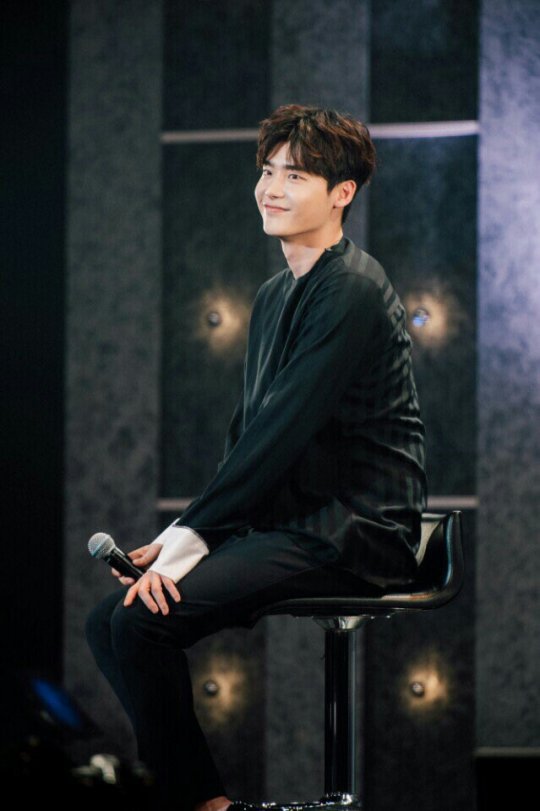 After the fan meeting, Lee Jong-suk met eyes with 1,500 or so fans and high fived them. Fans were thrilled to be able to see this stunning actor up close and personal.

Amongst the fans were elderly people with white hair. There were fans who were overwhelmed and started crying and a fan even came out to see him in a wheelchair. Lee Jong-suk went down the stage to greet this fan personally. 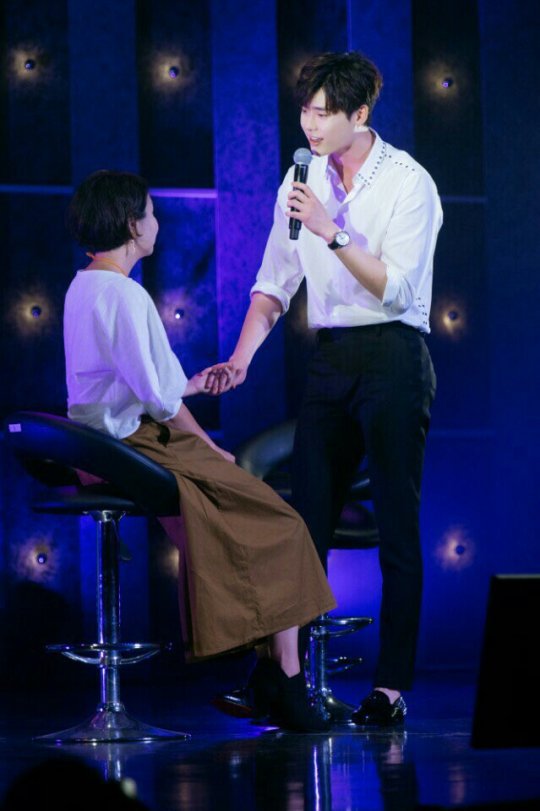 This 8 year old girl and her mother said they were both fans of Lee Jong-suk.

A whole family and their friends came to see the actor live too.

Some fans came out in traditional Kimonos to stand out. 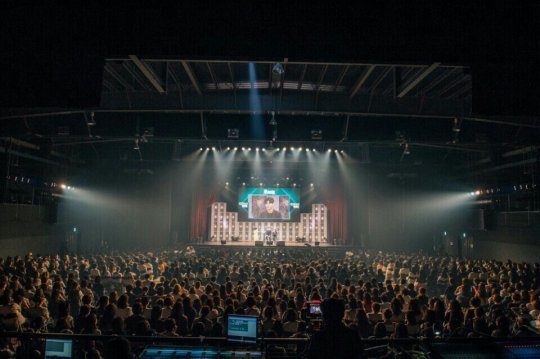 Lee Jong-suk's popularity in Japan is outstanding and his recent drama "W" is a big hit even though it hasn't been released in Japan yet.

Lee Jong-suk's fan meeting was a success as about 8,000 fans came around to see him in total. 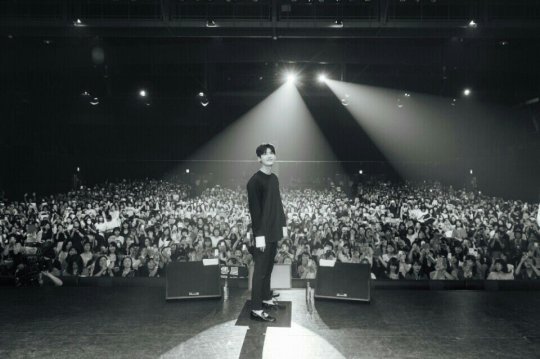 He is crossing over to Thailand on the 21st of October to meet with Thai fans and from October onwards he's going to get down to business with the movie "V.I.P". 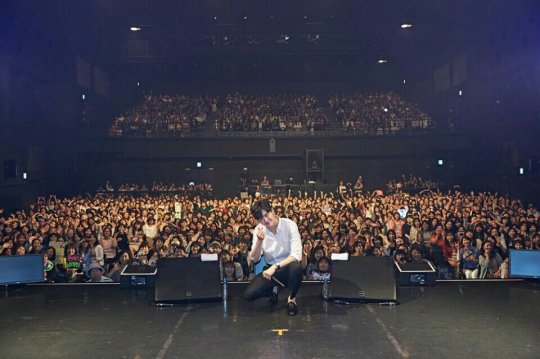 "[Photos] Lee Jong-suk's fan meeting from A to Z"
by HanCinema is licensed under a Creative Commons Attribution-Share Alike 3.0 Unported License.
Based on a work from this source