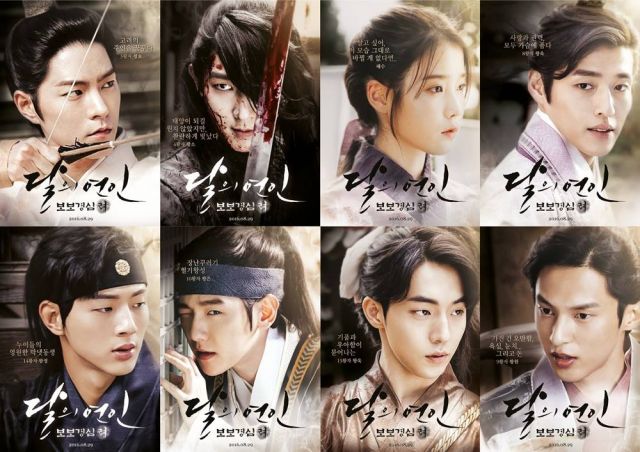 Lee Joon-gi and IU have been cast for the drama "Scarlet Heart: Ryeo".

"Scarlet Heart: Ryeo" is a fantasy historical drama about a woman named Hae-soo (IU) from the 21st century who time-slips to the Koryeo times and the fourth emperor Wang So (Lee Joon-gi) who terrifies everyone.

The moon is the medium that links Hae-soo and the Koryeo world. The title "Lovers of the Moon - Scarlet Heart Ryeo" has various meanings in it and one of them would be that all the characters in the Koryeo times had to live anxiously as if they were walking on ice.

The final episode was shot on the 30th last month and the release date is on the 29th of August. 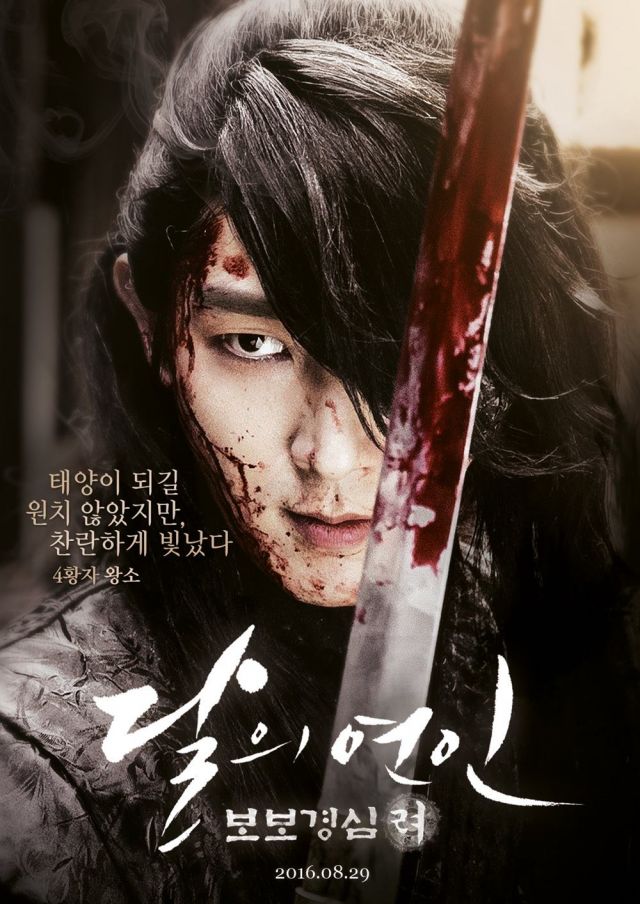 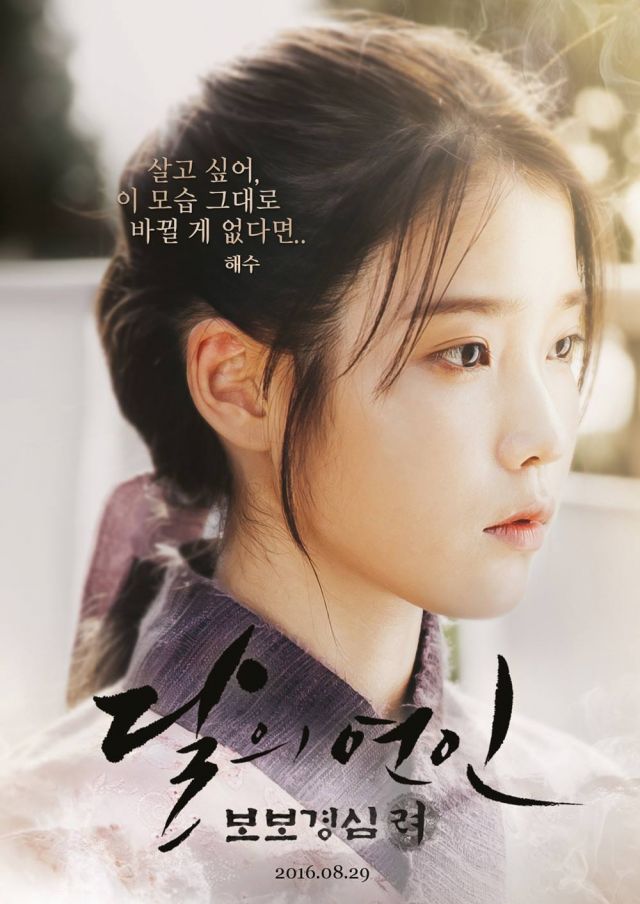 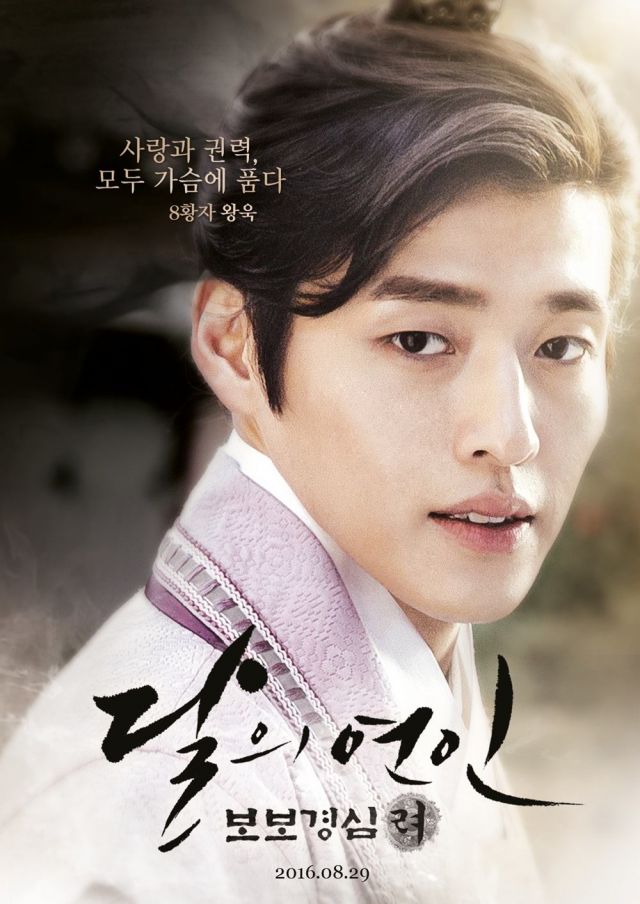 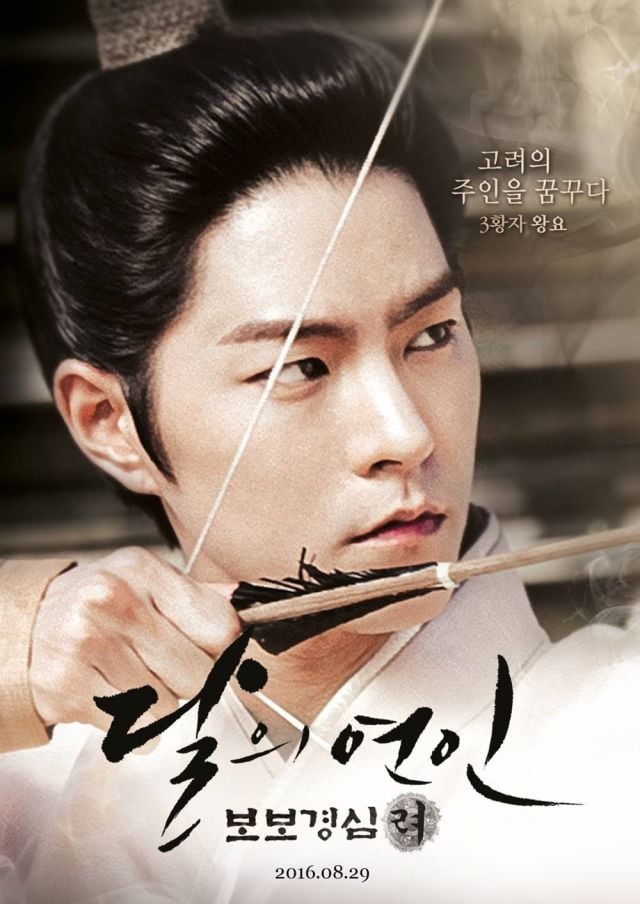 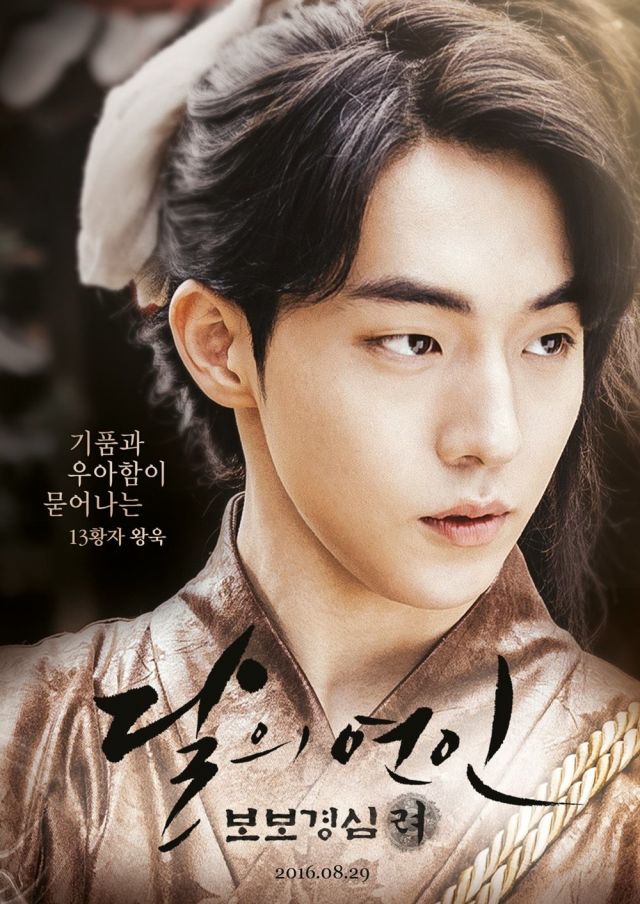 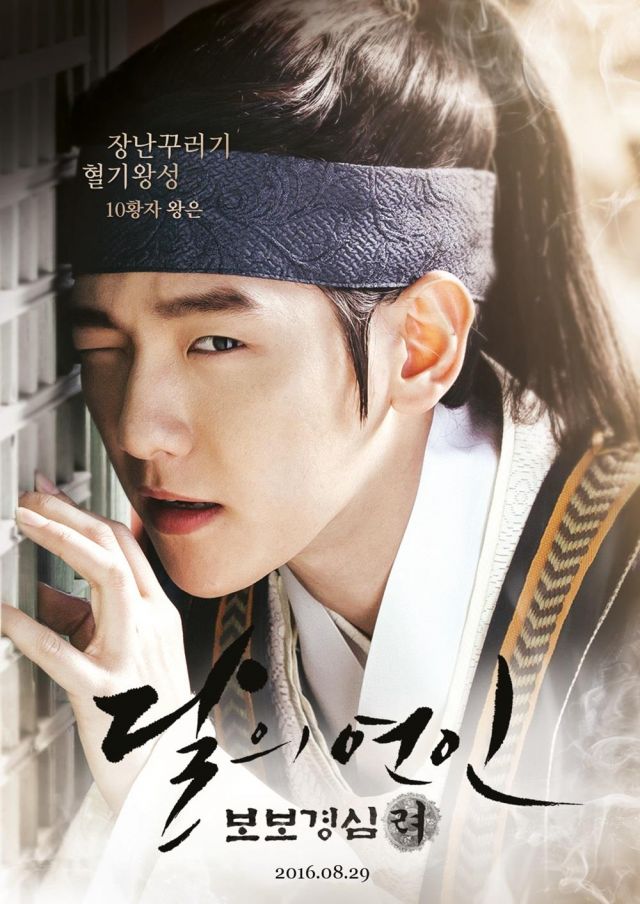 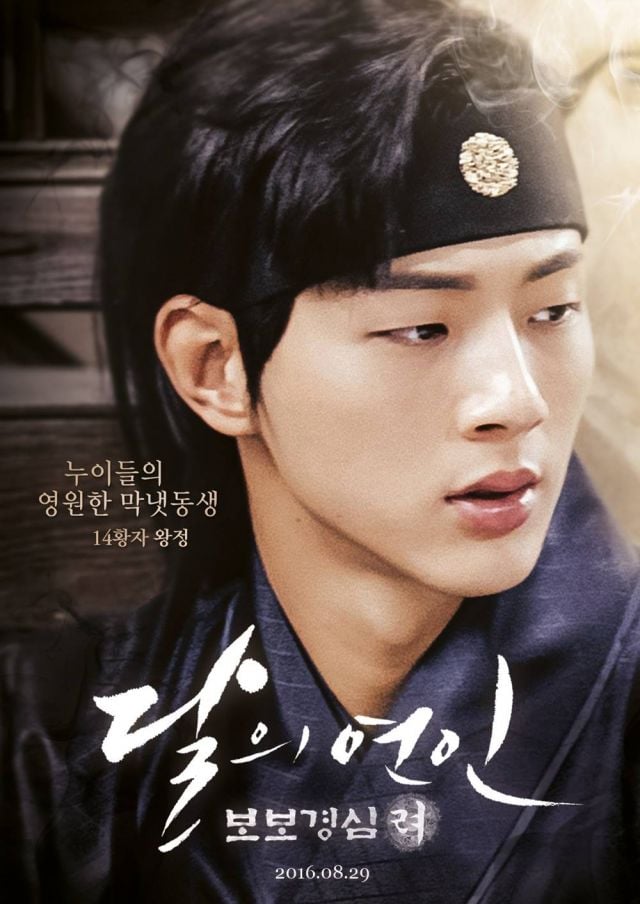 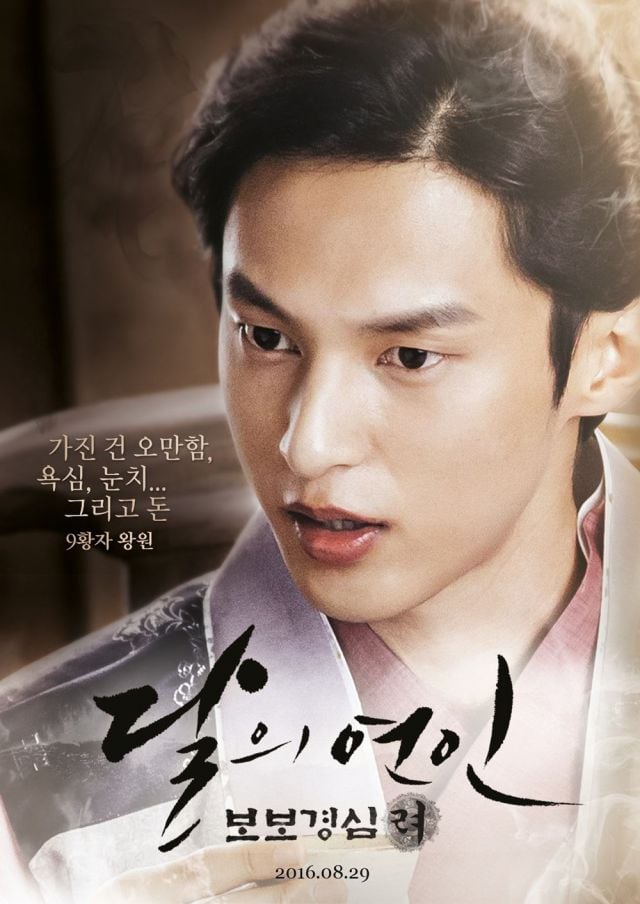 "[Photos] Lee Joon-gi and IU to star in "Scarlet Heart: Ryeo", new posters released"
by HanCinema is licensed under a Creative Commons Attribution-Share Alike 3.0 Unported License.
Based on a work from this source