[Photos] Nam Gyu-ri, "I want to do music again" 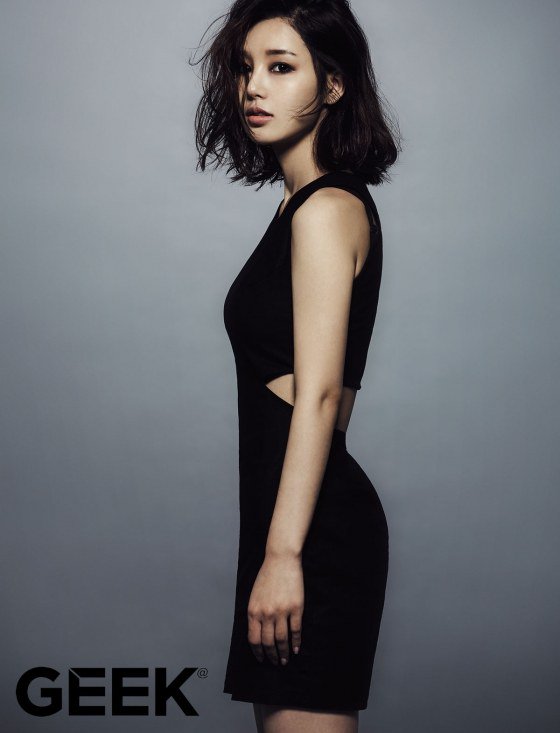 Nam Gyu-ri said she wants to be a singer again when she's settled as an actress.

She was featured in the issue of men's fashion magazine GEEK and in the following interview, she said, "I like to be comfortable in my daily life and I dress comfortably when I am out with my friends and talking about life".

"I would like to live life sincerely. I think small satisfactions make my life and acting life worth it. I spent a good part of my 20s well and the other half not as well as the first half. I know now what's good and what's not. In my thirties, I want to be a bold and confident woman".

She says she wants to become a trustable actress.

Nam Gyu-ri was part of the female vocalist group See Ya but decided to take herself down the path of an actress. She said, "When I have stood in a certain position of my acting career, I would like to sing again". 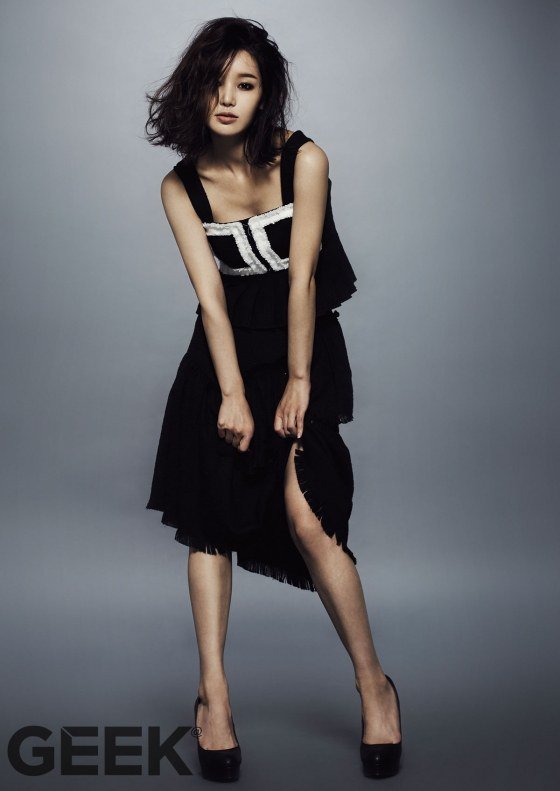 "[Photos] Nam Gyu-ri, "I want to do music again""
by HanCinema is licensed under a Creative Commons Attribution-Share Alike 3.0 Unported License.
Based on a work from this source