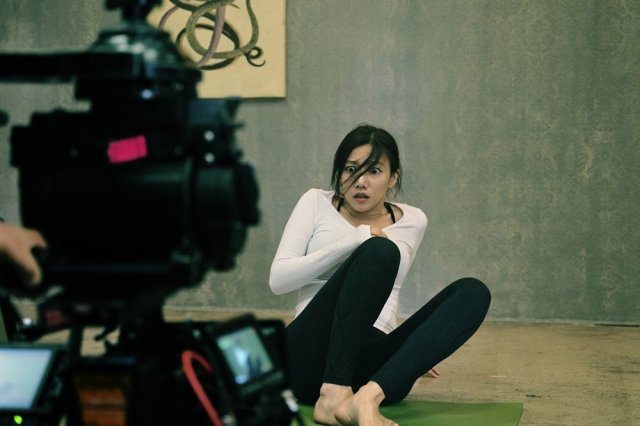 Synopsis
Online fashion model Hyo-jeong faces imminent threat of being unemployed because of the younger and more fashionable generation coming after her.
While replying on surgical procedures and treatments, Hyo-jeong hears about a mysterious yoga class that helps make perfect body shape from her old high school classmate, Ga-yeong. Hyo-jeong eventually attends the yoga class with three classmates: Mi-yeon, a boxer who failed to keep her body fit, Ji-won, who has unstable mental condition, and Ye-na, a movie star who is morbidly obsessed with her appearance. Meanwhile, police start to investigate the enigma behind this yoga class after finding out that a murder in the neighborhood was committed by a woman named Bo-ra, a former yoga class student... 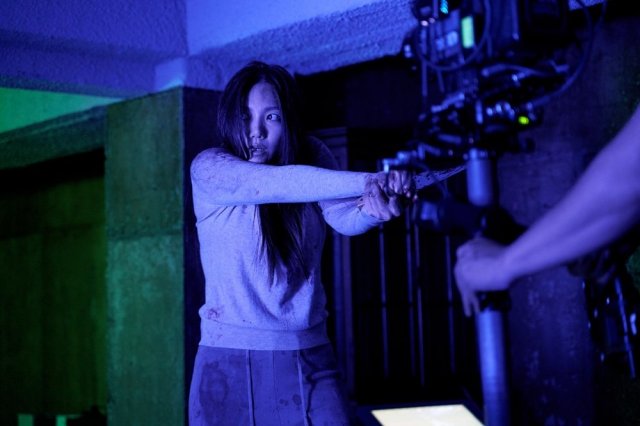 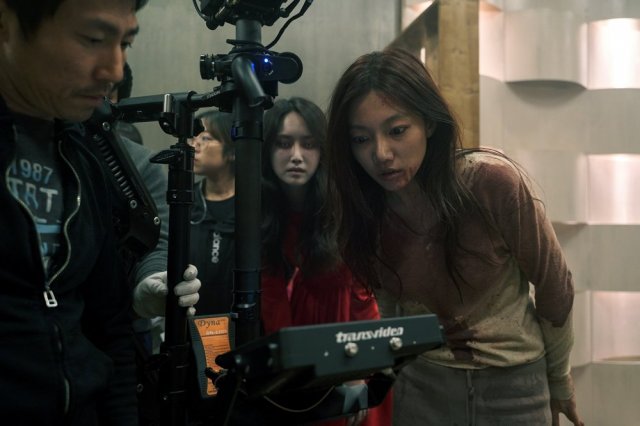 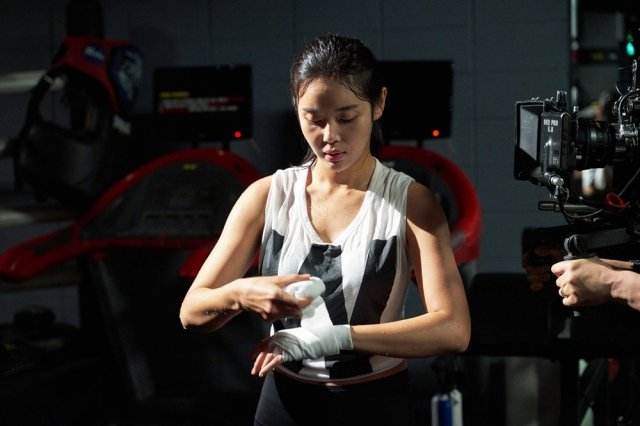 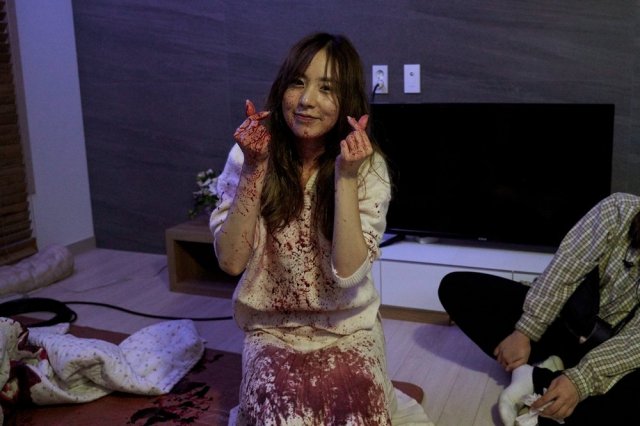 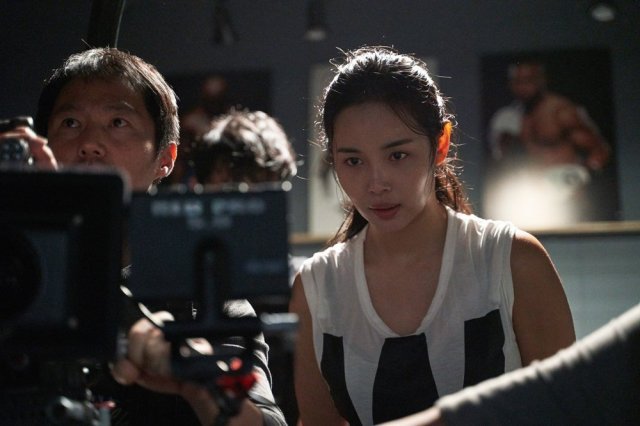