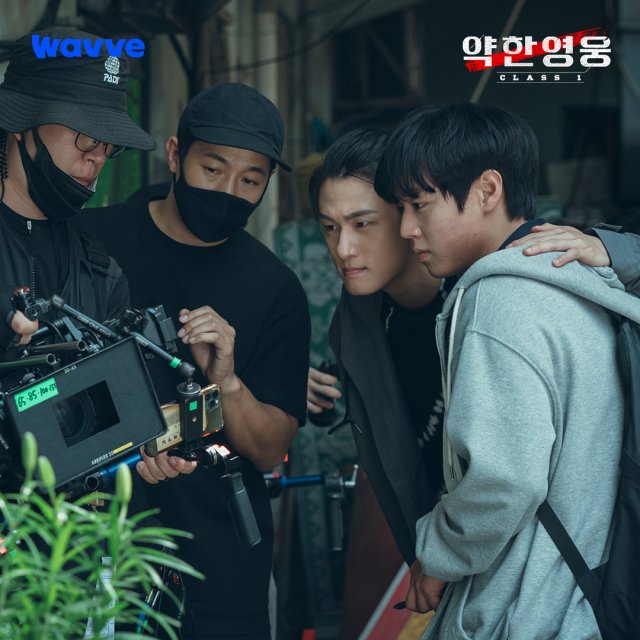 New behind the scenes images added for the Korean drama "Weak Hero Class 1" (2022).

Directed by Park Dan-hee, You Su-min

Written by You Su-min

8 episodes - Fri
Synopsis
Adapted from a webtoon.
An action growth drama about Yeon Si-eun, a model student with grades belonging in the school's top 1%. He looks weak but he fights against numerous violence inside and outside of the school. It depicts a naturally weak boy in terms of appearance, overpowering a jungle-like school by using his brain, analytical power, and tools. 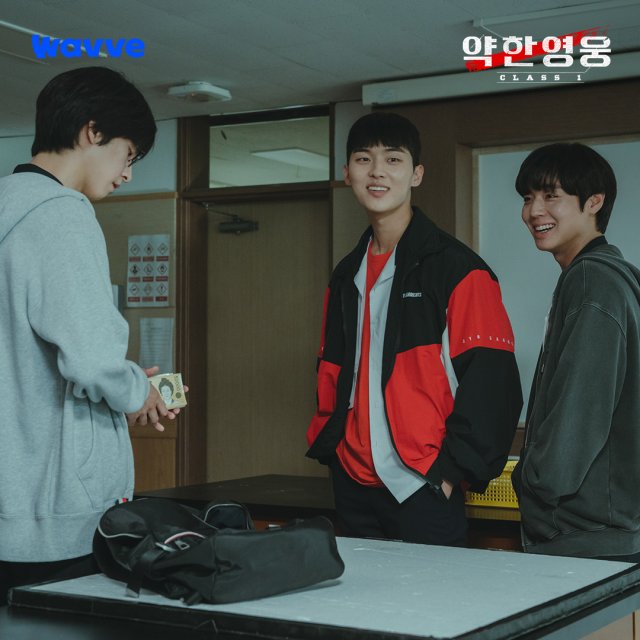 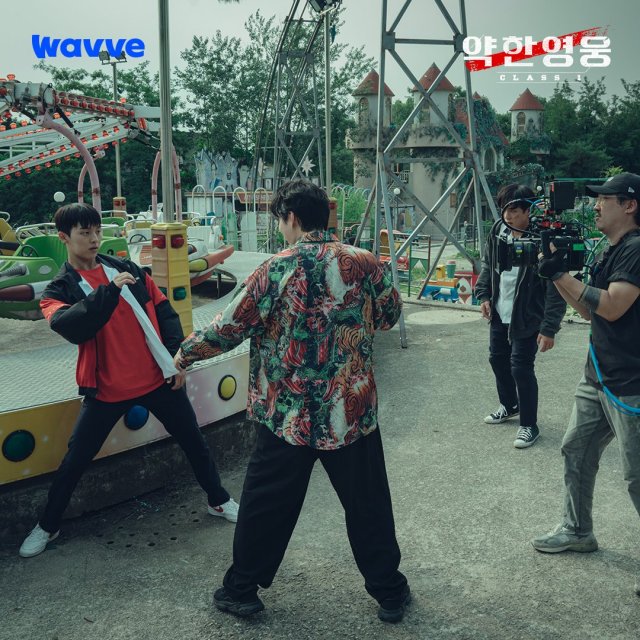 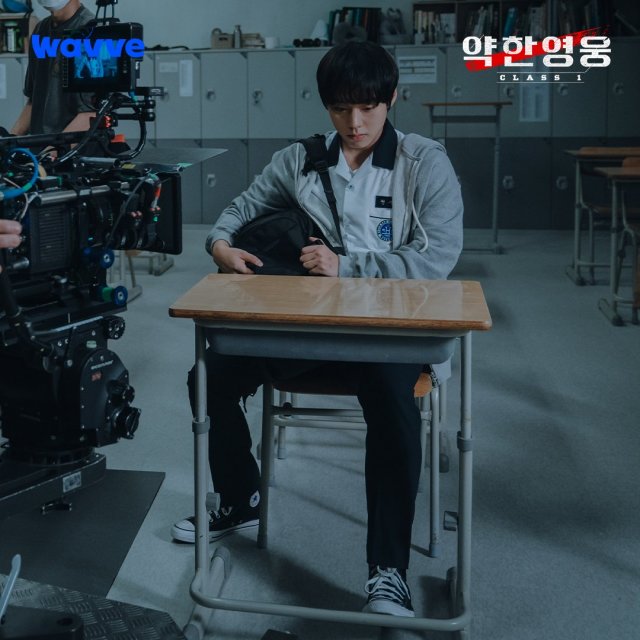 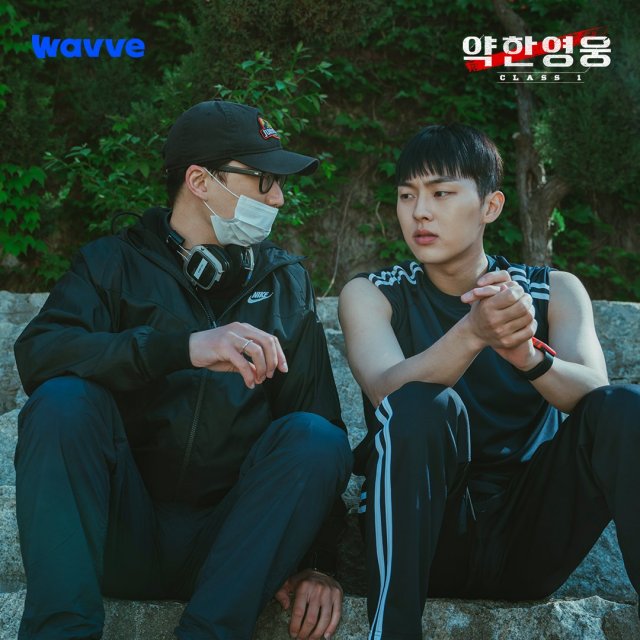 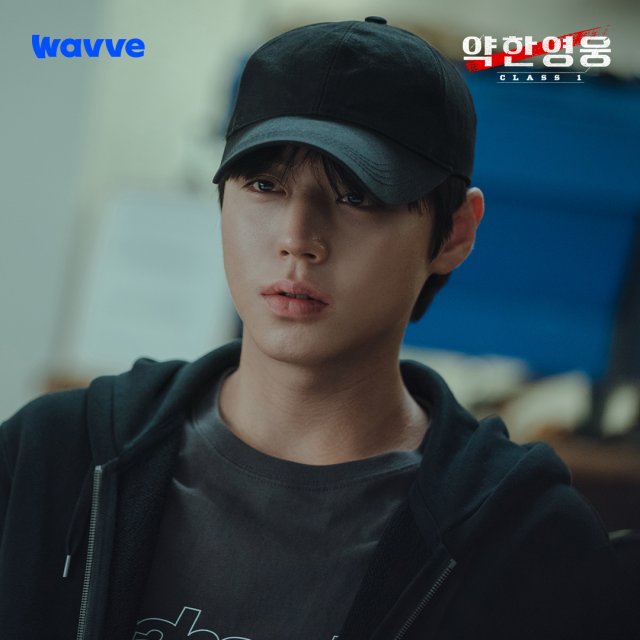 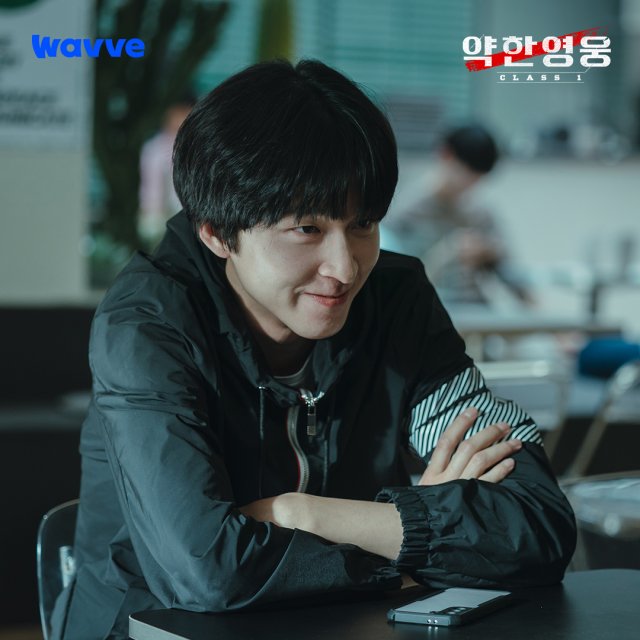 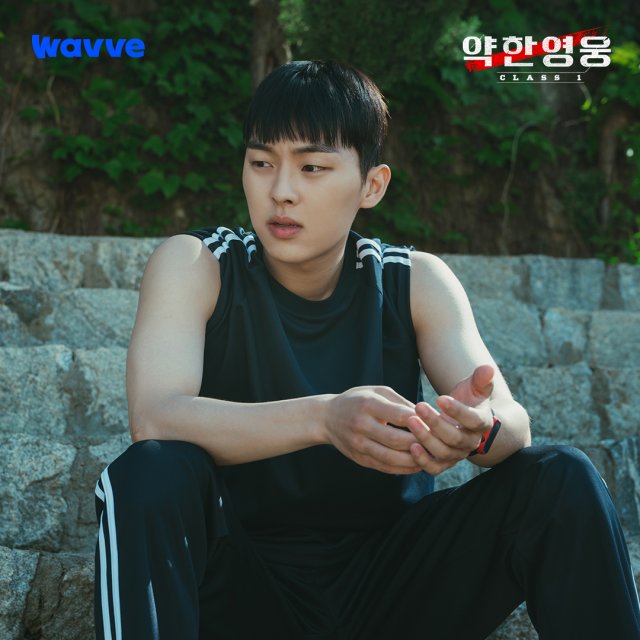 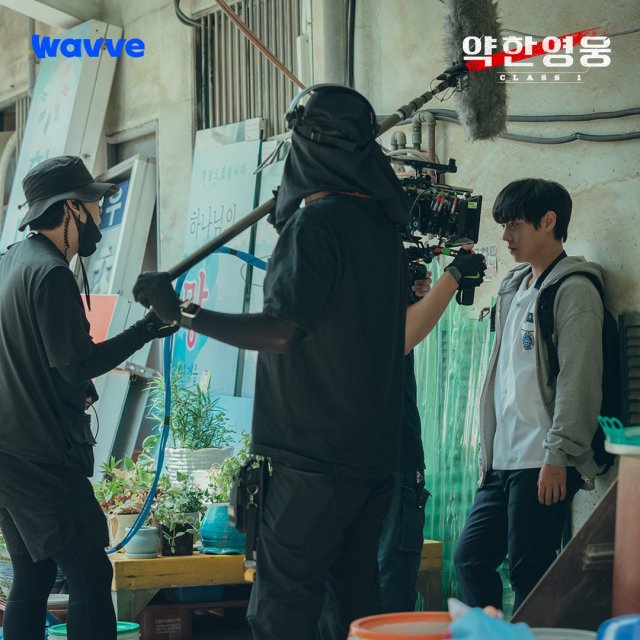 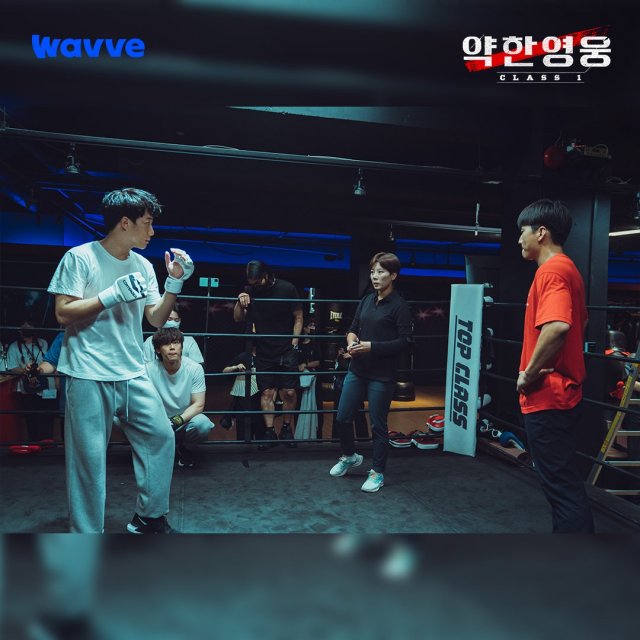 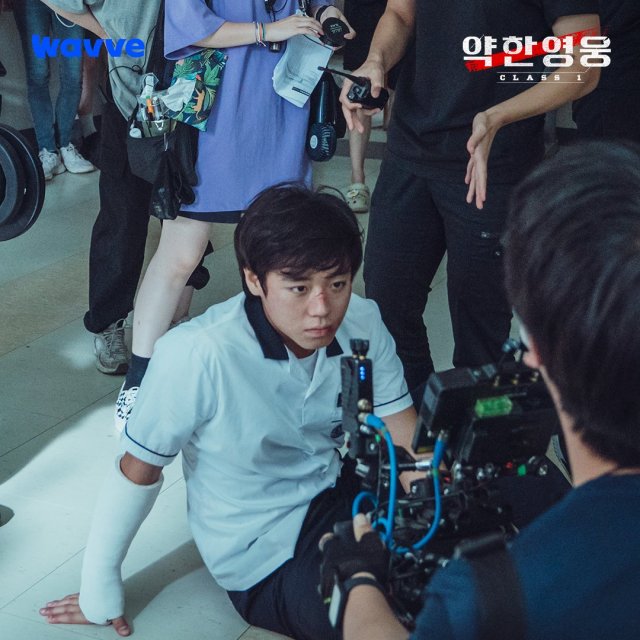 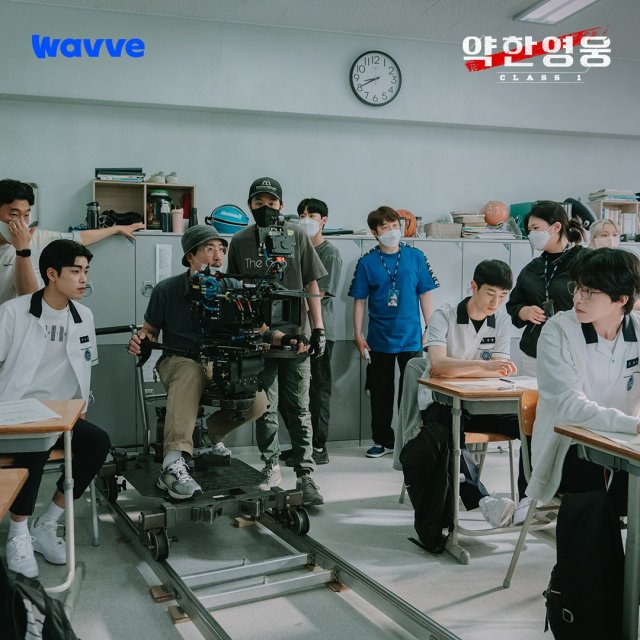 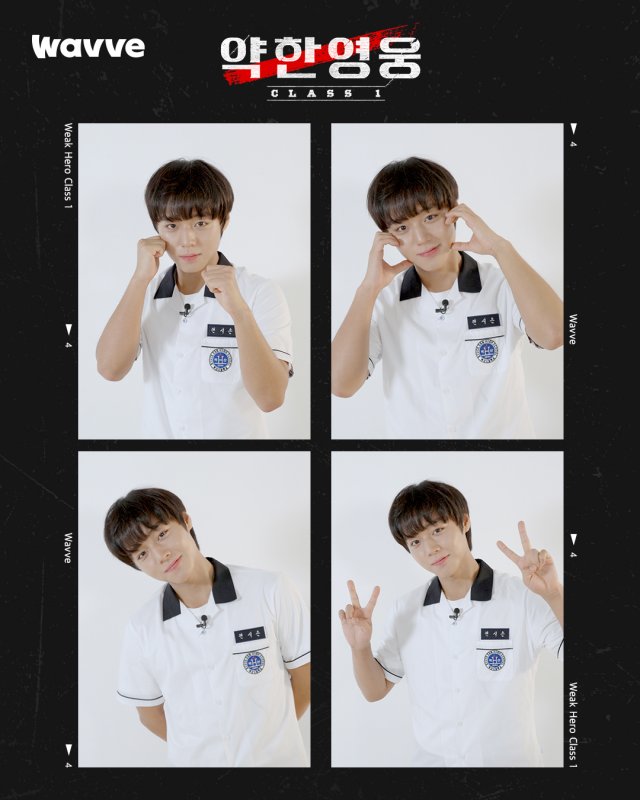 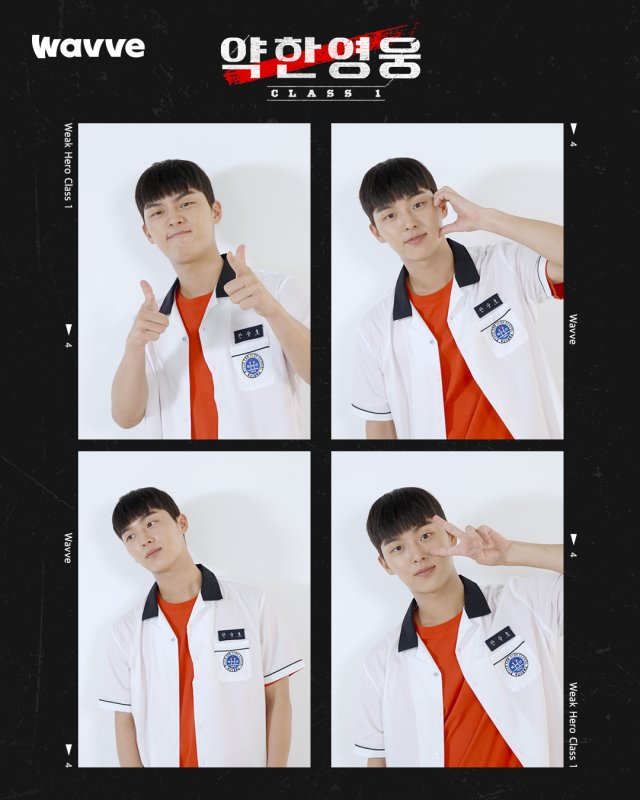 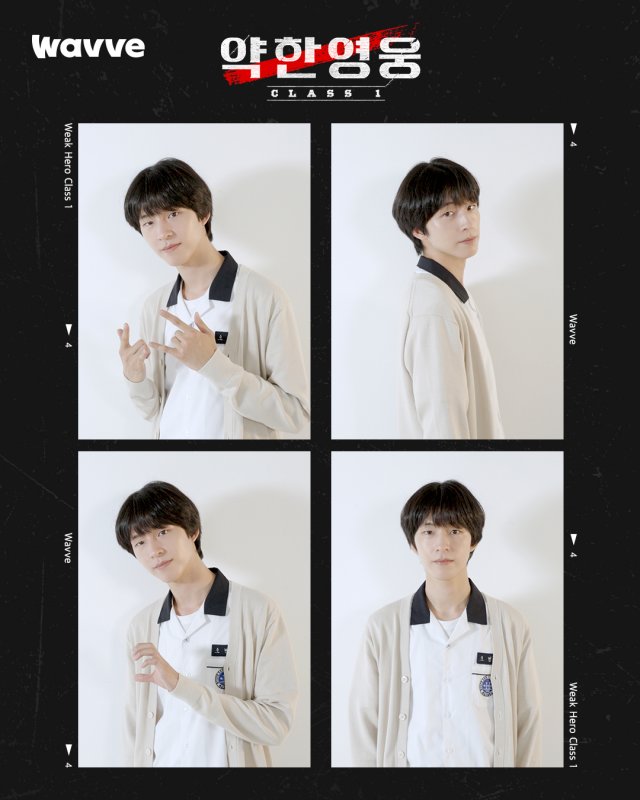