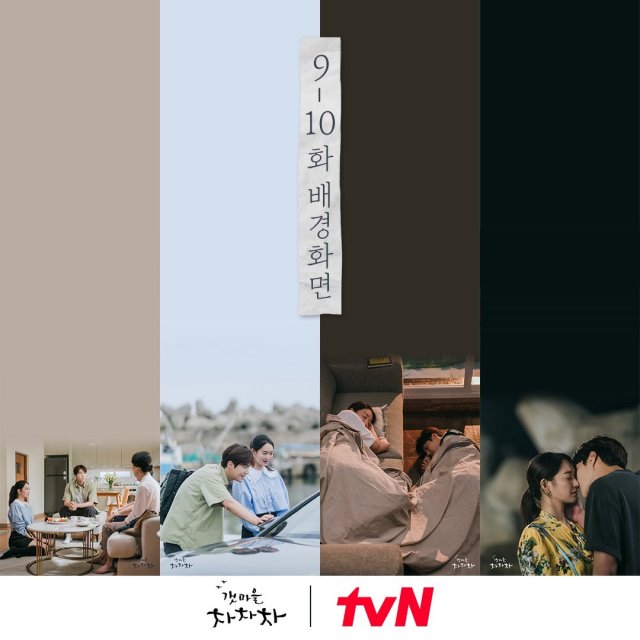 16 episodes - Sat, Sun 21:10
Synopsis
Drama remake of "Mr. Handy" which was released theatrically in 2004.
A romantic comedy about a picture-perfect, woman working as a dentist whose life fell apart upon losing her job, leading her to move to the seaside village of Gongjin where she crosses paths and grows fond of Mr. Hong, a jack-of-all-trade man who do odd jobs to help the villagers of Gongjin.