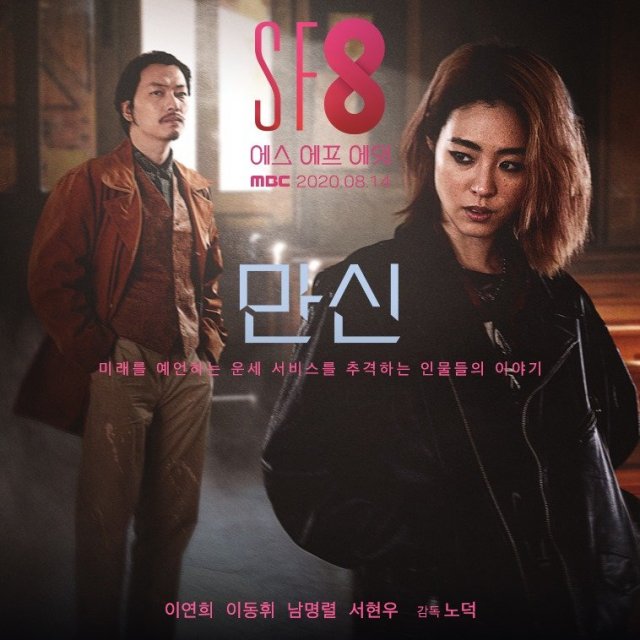 8 episodes - Mon, Tue 20:45
Synopsis
"SF8" is a Korean original SF anthology series about humans dreaming of a complete society through technological development against the backdrop of the near future. 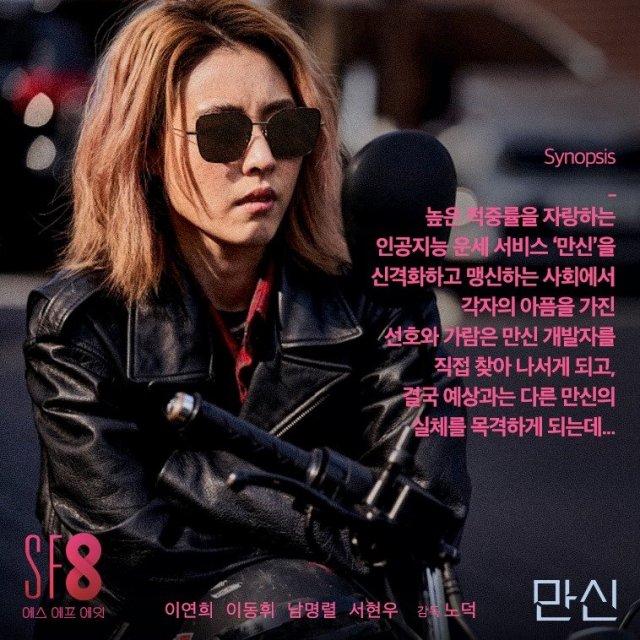