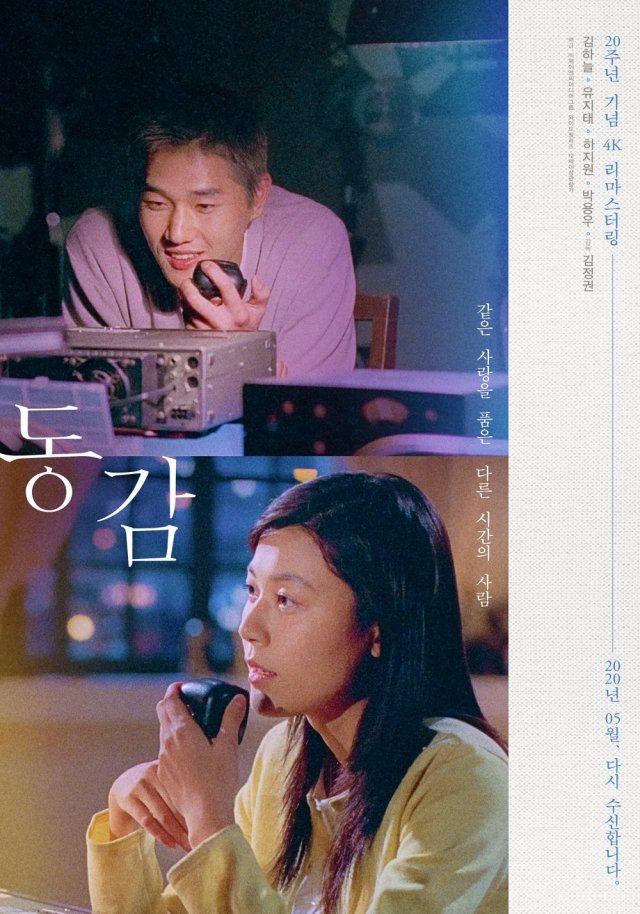 Synopsis
On the night of a lunar eclipse, So-eun, a college student from 1979, comes in contact with a stranger through a broken amateur HAM radio. They discover that they are attending the same university, so they decide to meet at school the next day. Both of them show up, but somehow they aren't able to meet. Angry at each other, they contact each other again. Strangely, he claims to live in the year 2000. He doesn't believe that she lives in the year 1979. How could this be? However, they decide to give this rather weird incident a shot and start believing each other. They grow closer, but then a cruel twist of fate changes their lives... 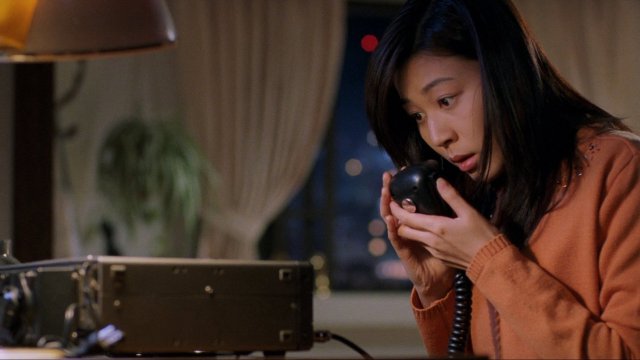 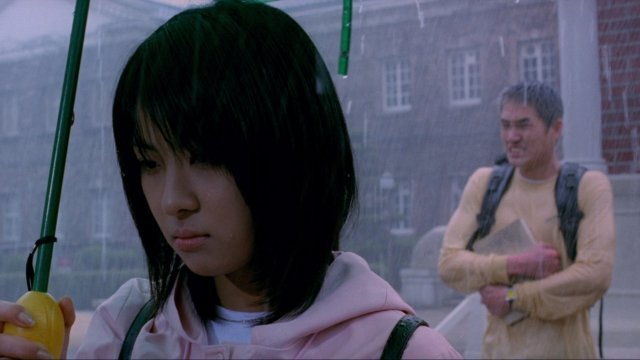 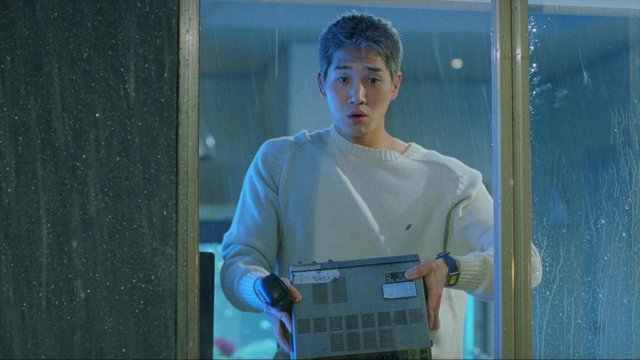 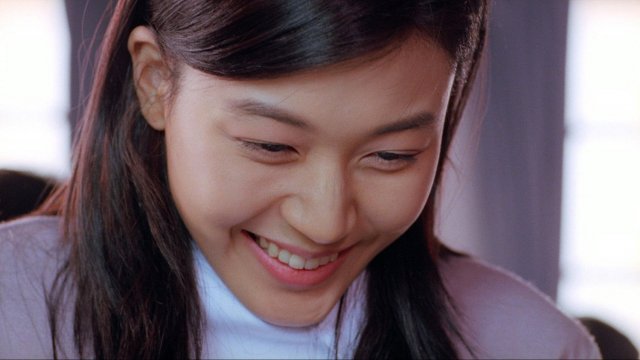 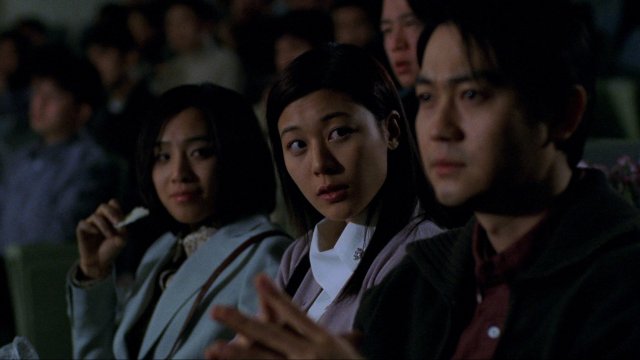 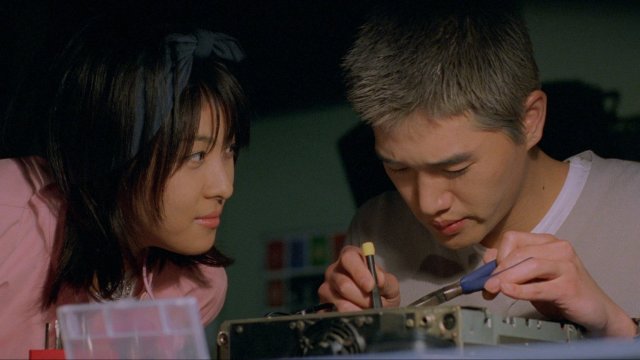 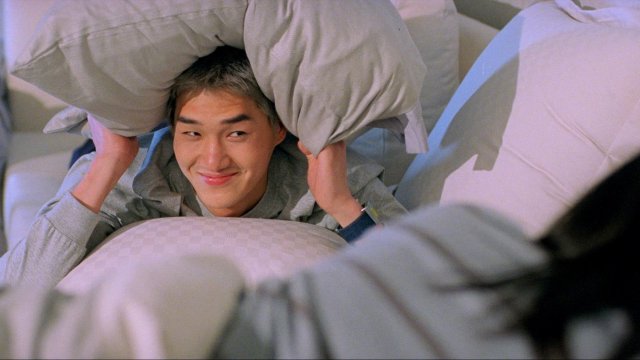 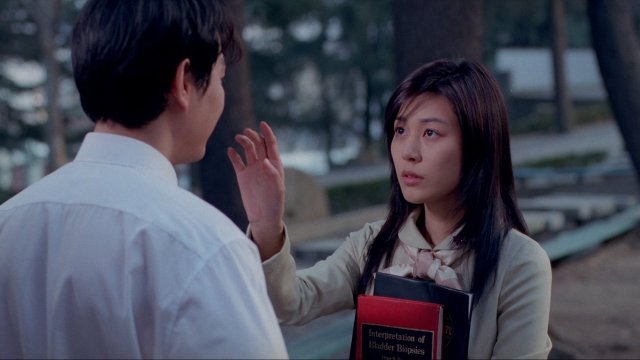 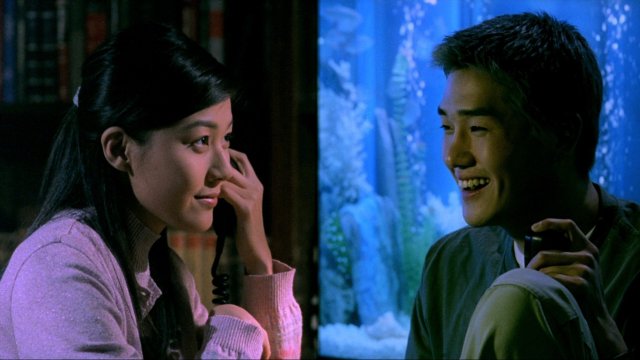 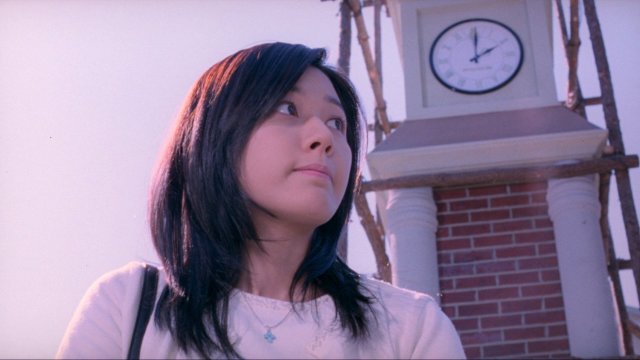 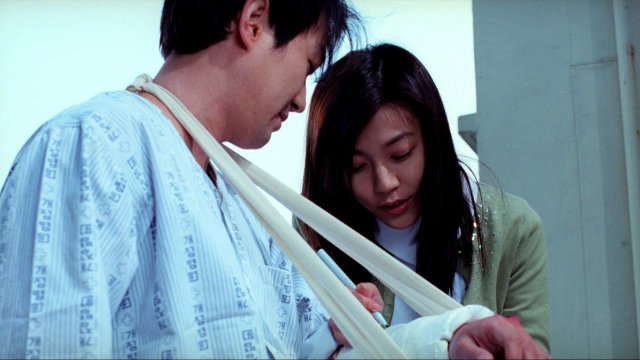 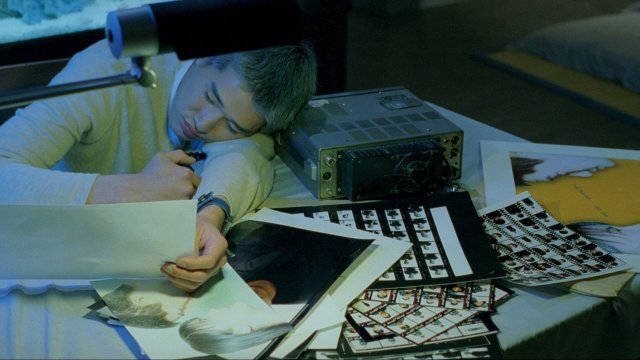 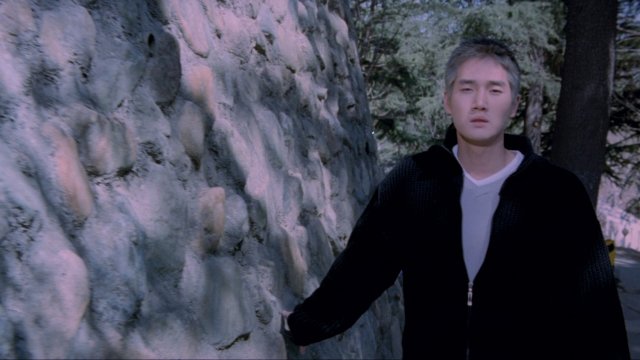 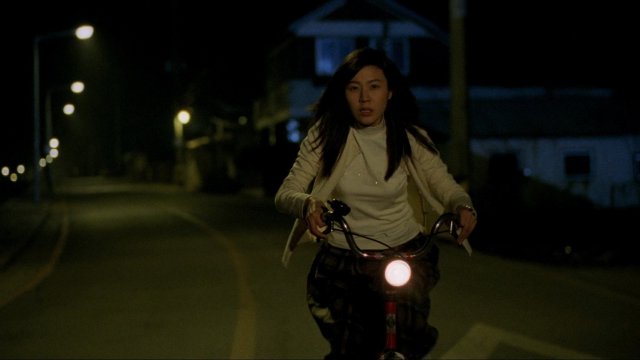 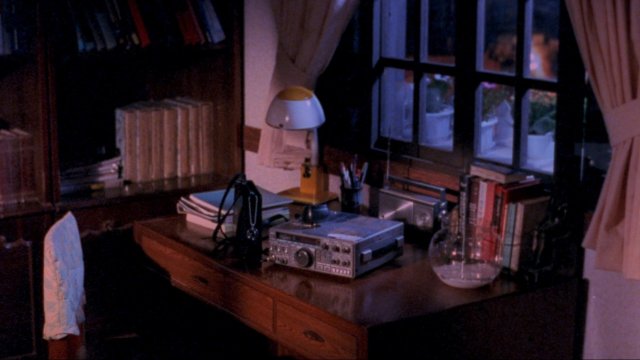