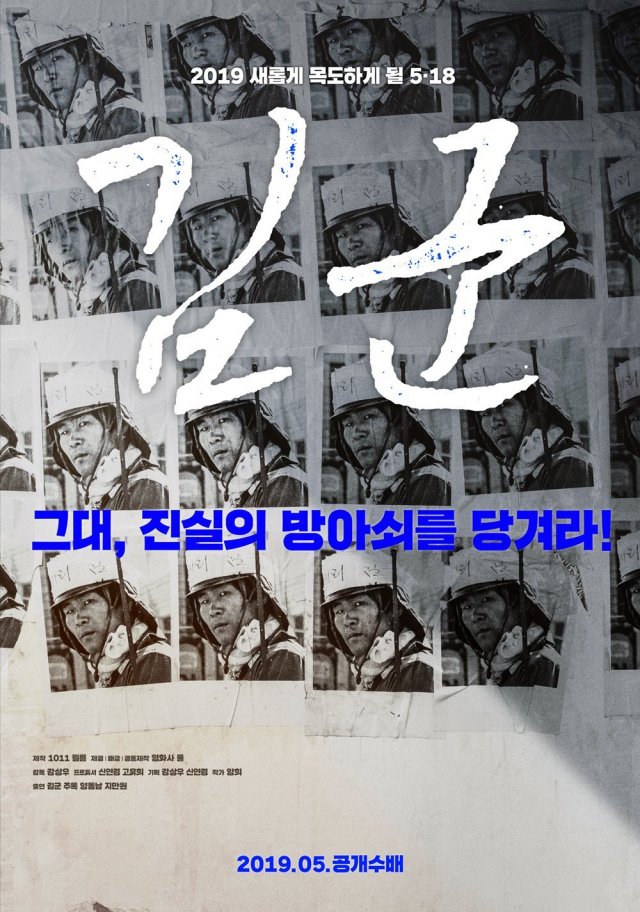 Synopsis
"KIM-GUN" begins with a photo of an armed young man taken during the 1980 Gwangju Uprising and the ensuing Massacre. 35 years later, the identity of the man has become a source of controversy: ex-army official Jee Man-won claims the man is one of the North Upcoming Korean special agents whose mission was to instigate anti-government violence. Outraged survivors consider legal actions against Jee for defamation and hate speech, but fail to find any witnesses who remember the man. It is when Joo-ok, a 56-year-old laundry woman, sees the photo and recognizes the face that things begin to change. Joo remembers him as "Kim-gun*", a homeless man who collected scraps on the street and slept under a local bridge. Starting from Joo's memory of the man, the documentary sets out in search of the missing young man. 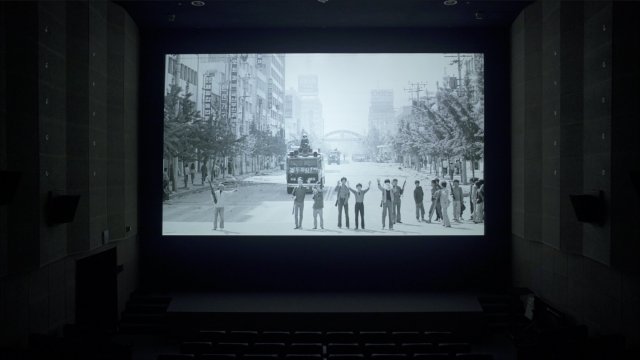 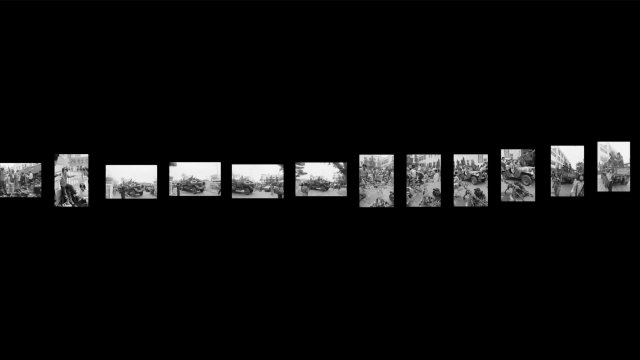 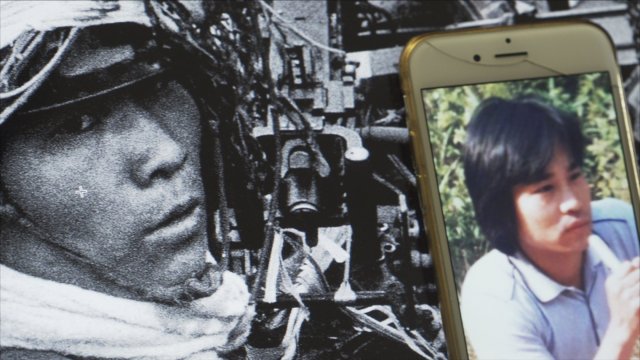 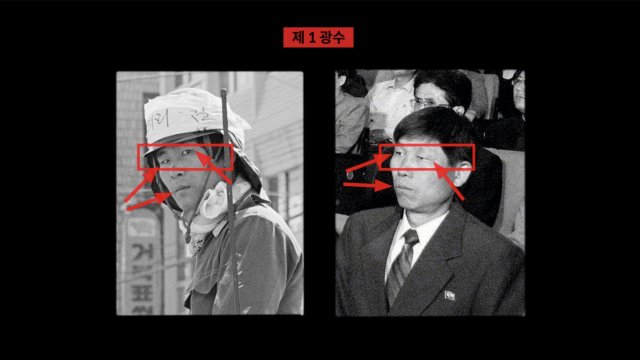 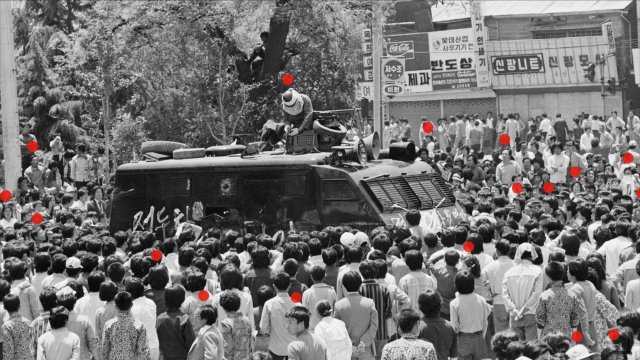 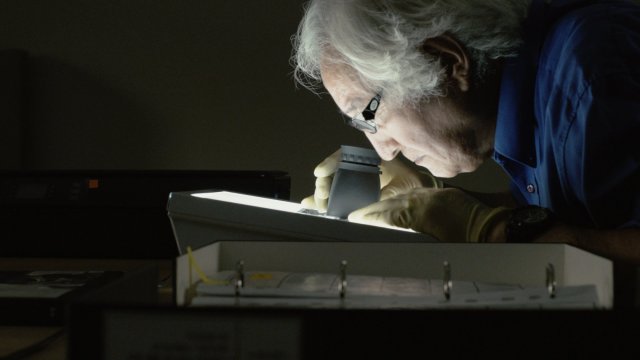