[Photos] New Poster, Still, and Updated Cast for "Cinema with You" 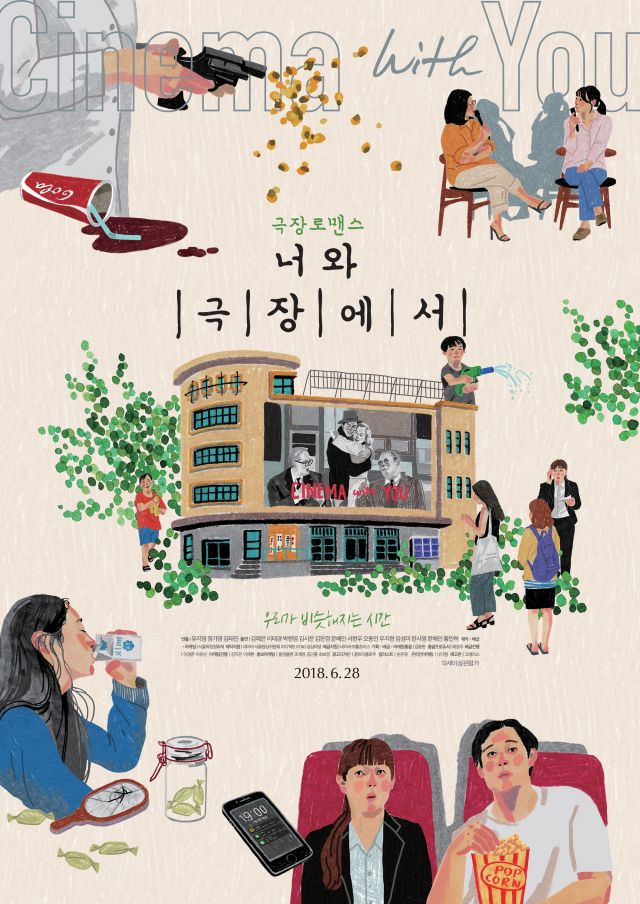 Fully pdated cast and new poster and still for the upcoming Korean movie "Cinema with You". 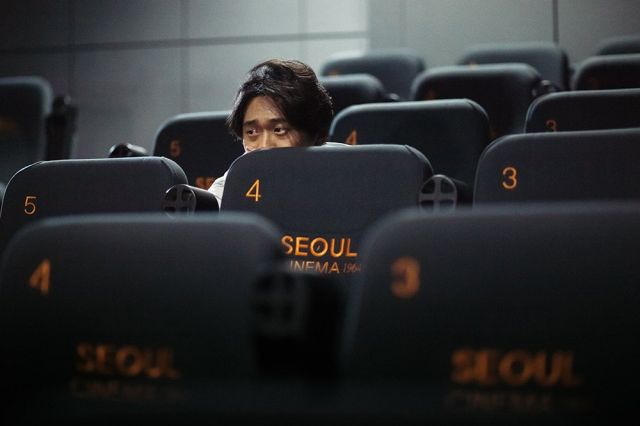