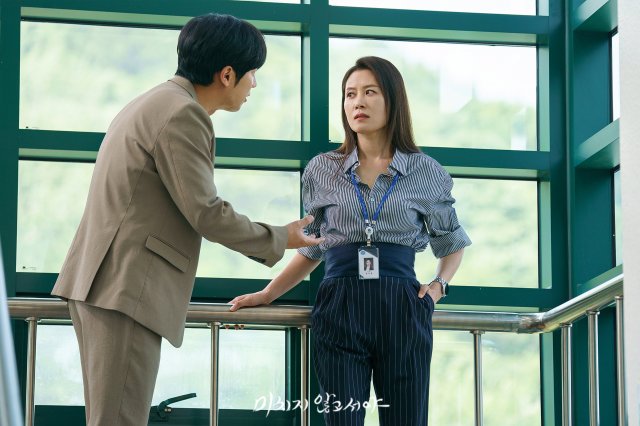 New stills added for the Korean drama "On the Verge of Insanity" (2021).

16 episodes - Wed, Thu 21:00
Started filming: 2021/03
Also known as "No One But a Madman"
Synopsis
Ja-yeong, the team manager of Human Resources, is a cold-hearted woman who is an overly diligent workaholic. She is currently racing towards her goal to get a promotion to an executive position. At this point, Ja-yeong is given a secret mission as Ban-seok, who worked for over 22 years as an engineer, transfers to Human Resources as her subordinate. On the other hand, Se-kwon, the ex-husband of Ja-yeong, was able to get promotion way too quickly as the head of the Research and Development Team 1 with his flexibility and brilliant speech. However, he has his own challenges and weaknesses that nobody knows about. In Hanmyung Inc., employees with different abilities and backgrounds are struggling to survive in an ever-changing workplace. 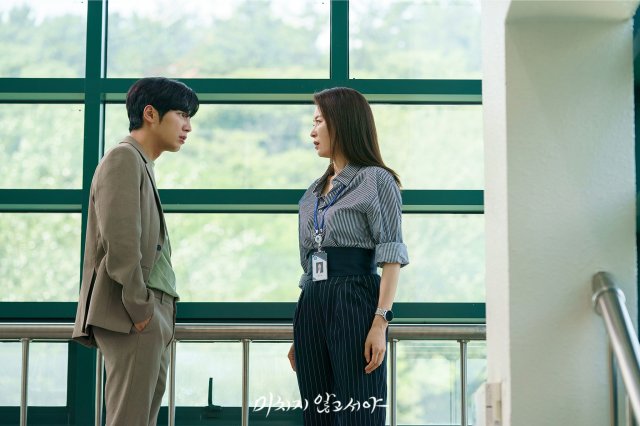 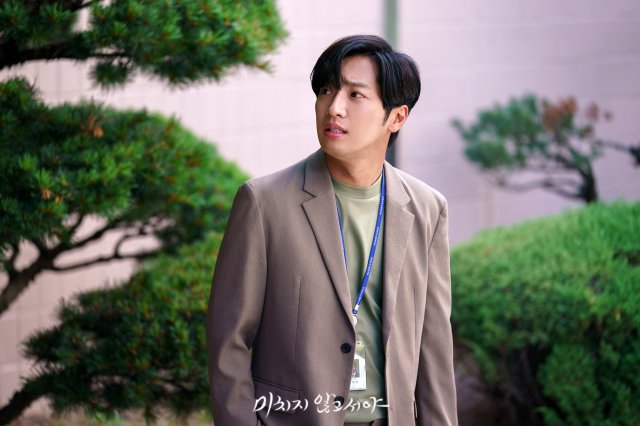 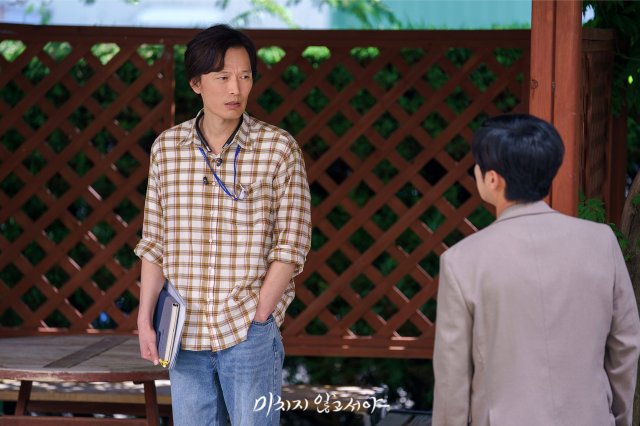 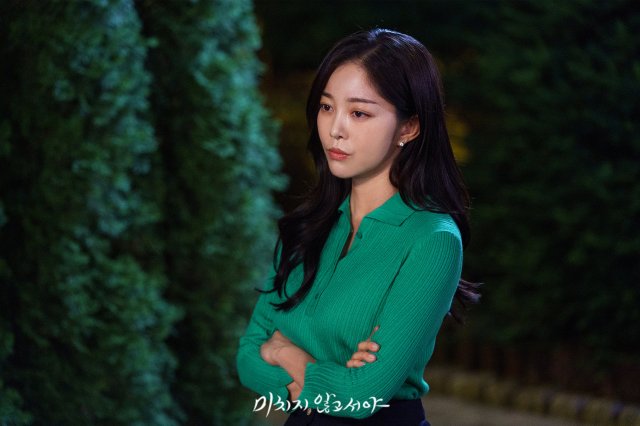