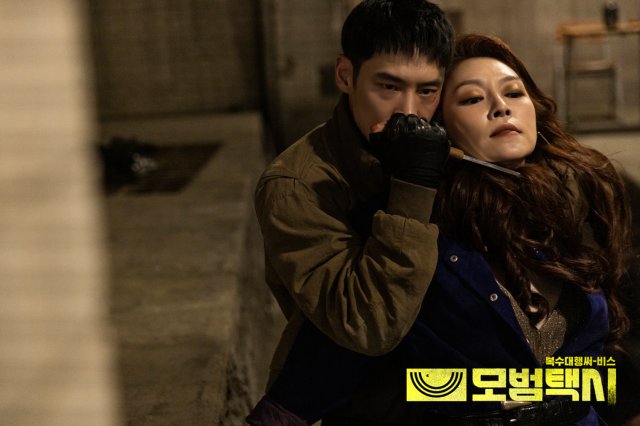 16 episodes - Sat, Fri 22:00
Also known as "Deluxe Taxi"
Synopsis
"Taxi Driver" is the story of a deluxe taxi driver who gets revenge on behalf of his passengers. It is based on an original of the same name by Carlos and Keukeu Jae-jin which was published on K-Toons. 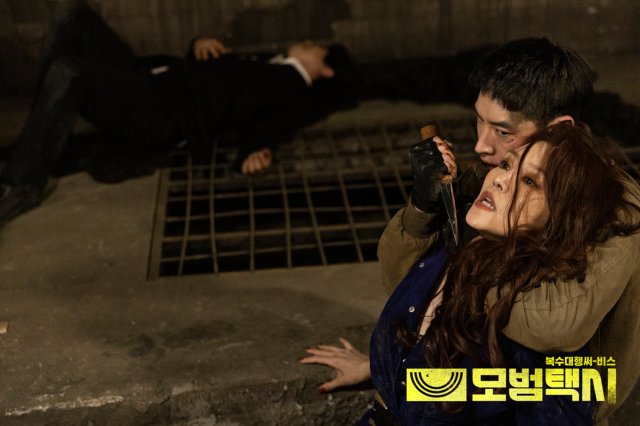 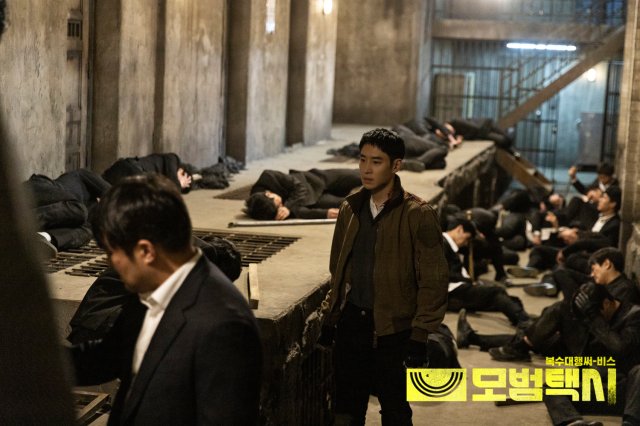 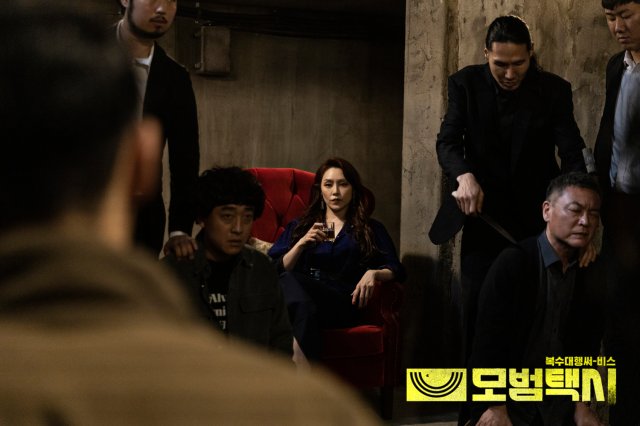 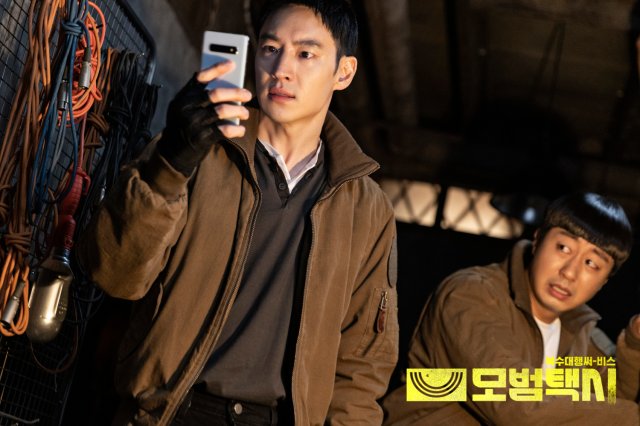 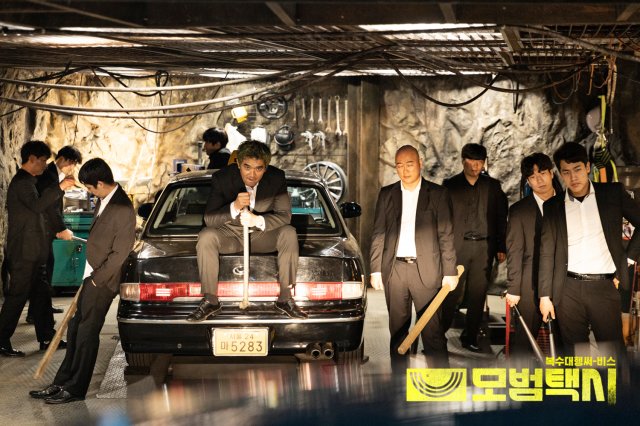 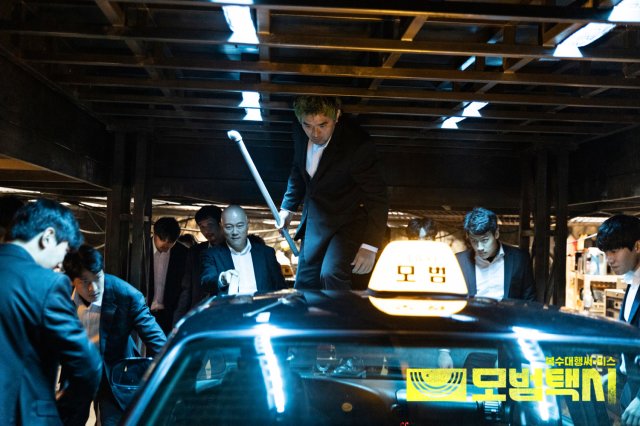 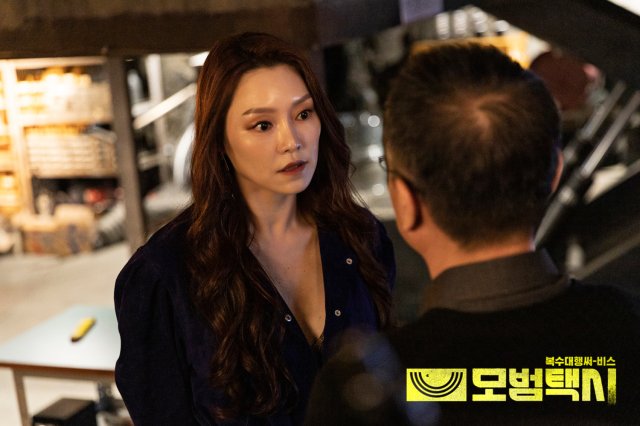 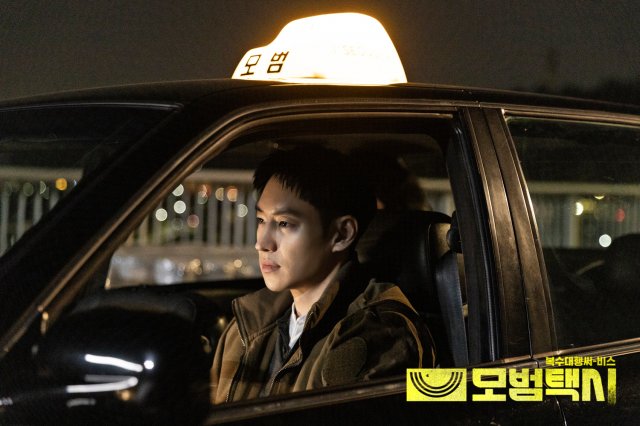 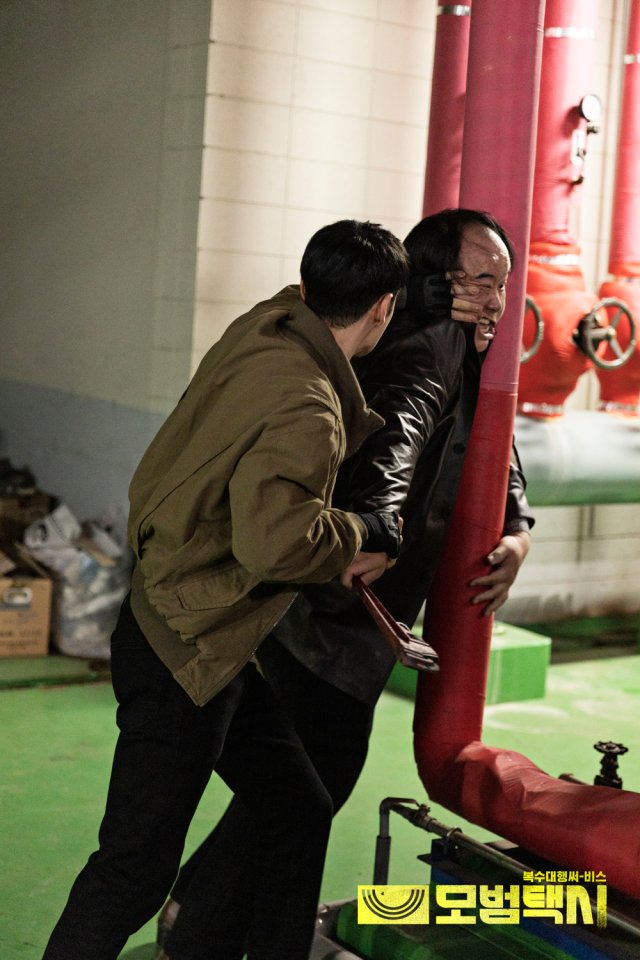 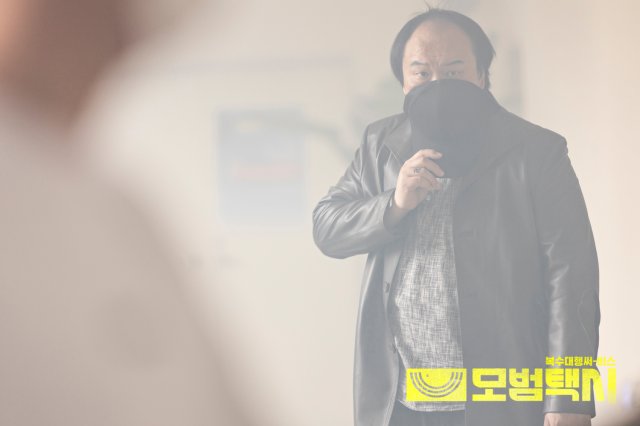 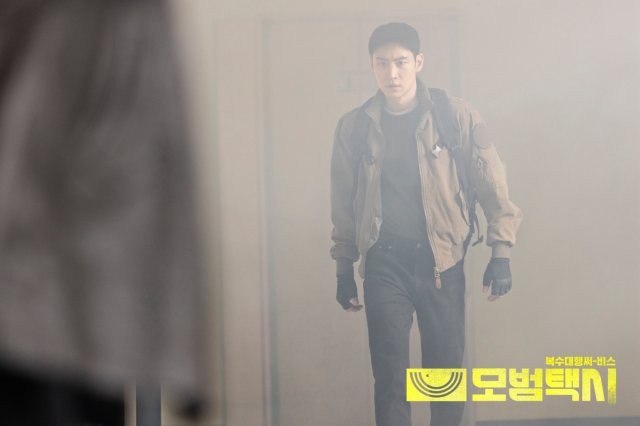 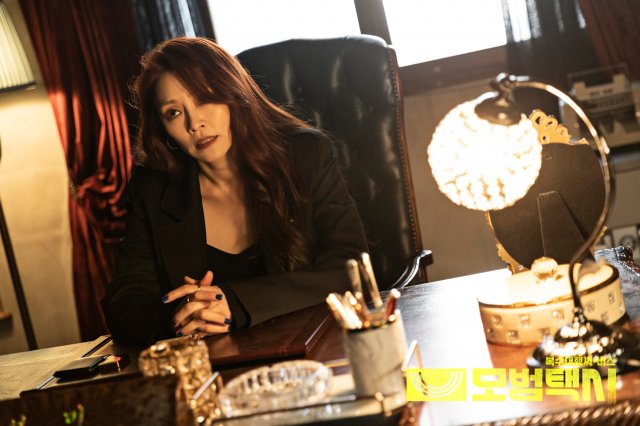 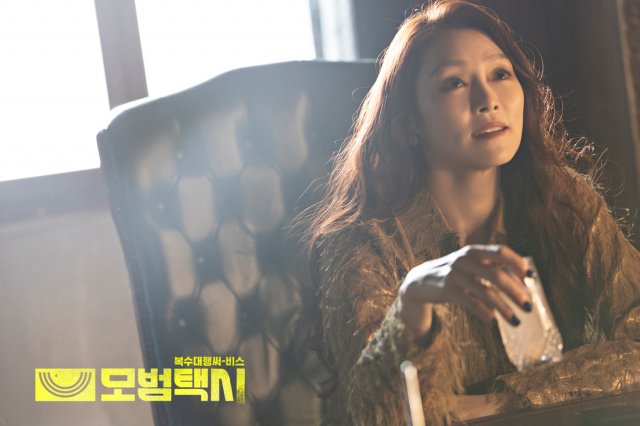 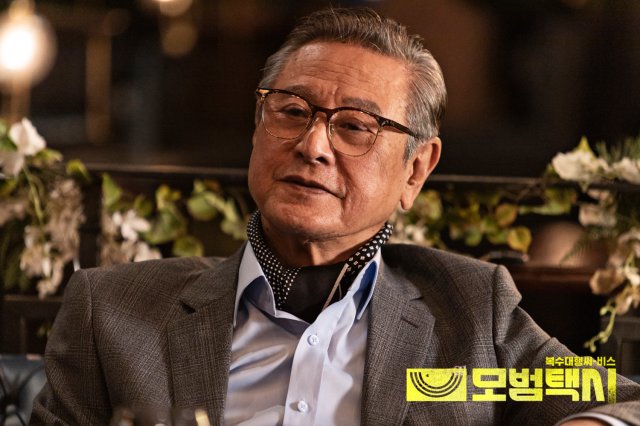 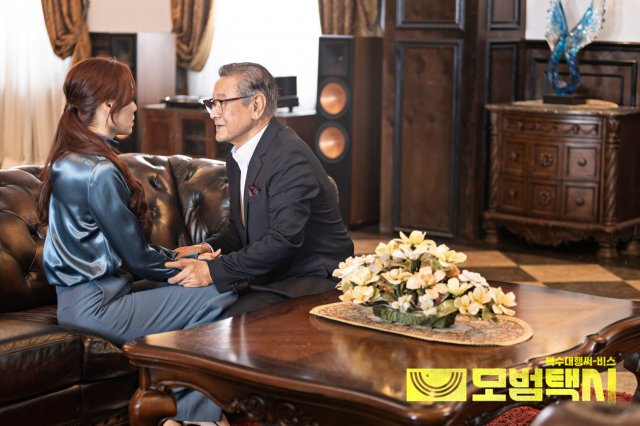 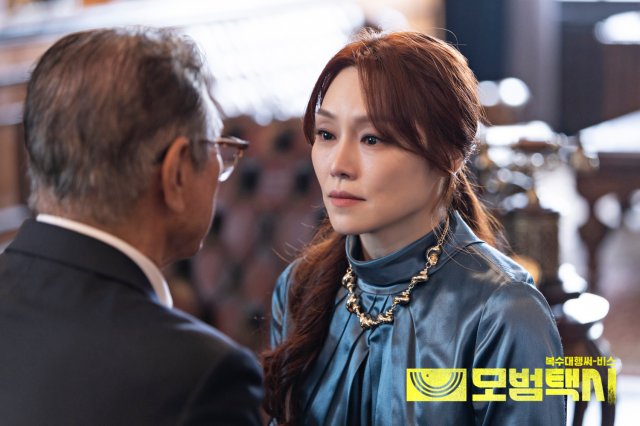 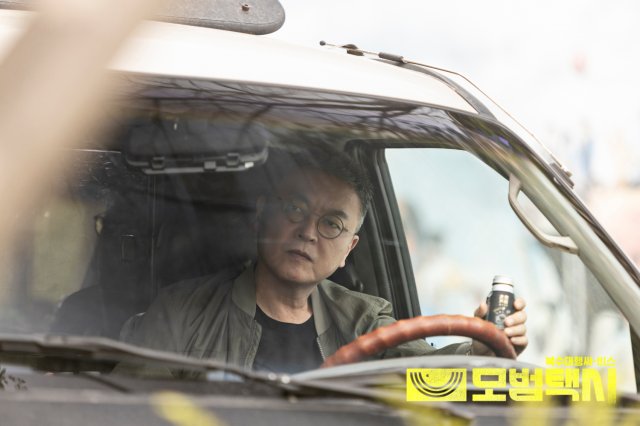 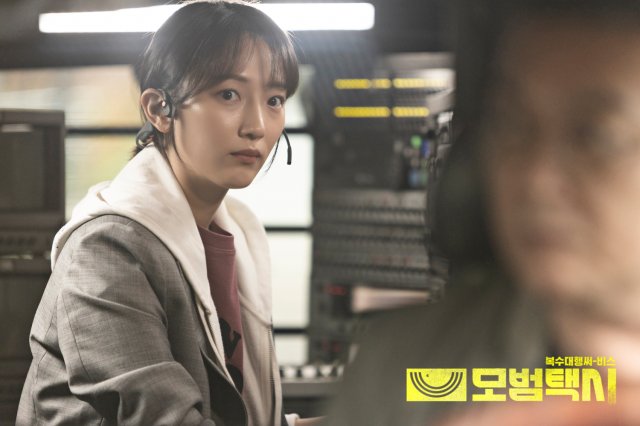