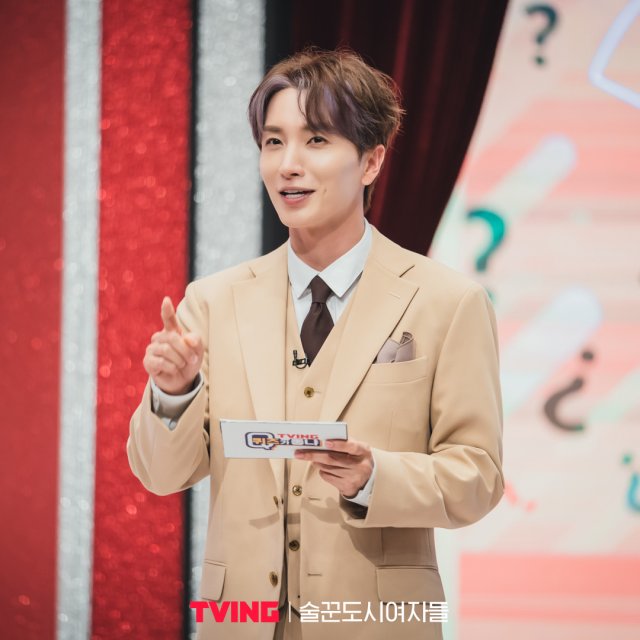 16 episodes - Fri 16:00
Synopsis
Based on a webtoon of the same name, "Work Later, Drink Now" is a drama about the life of three women in their 30s, whose belief is to drink after work. 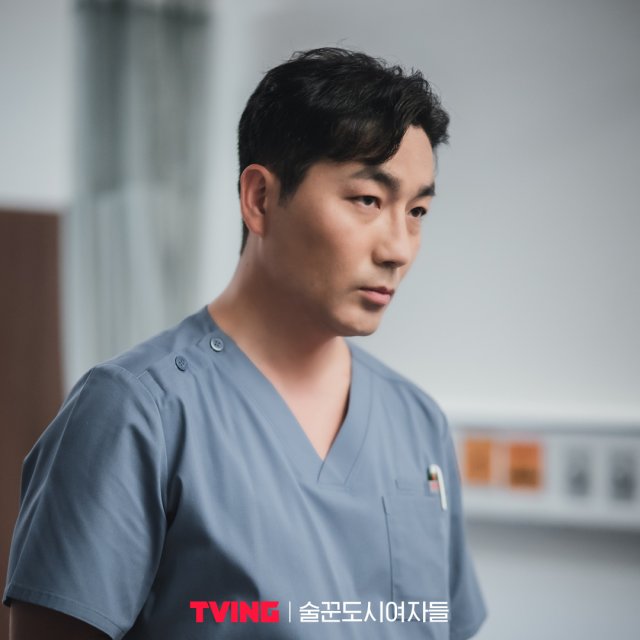 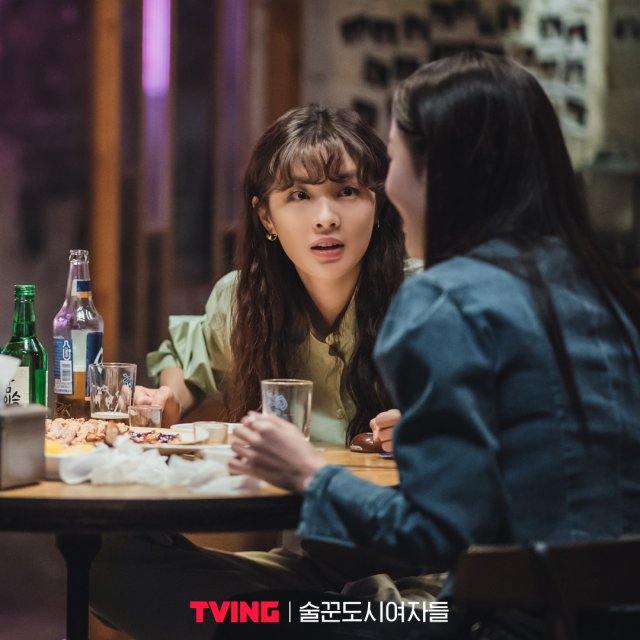 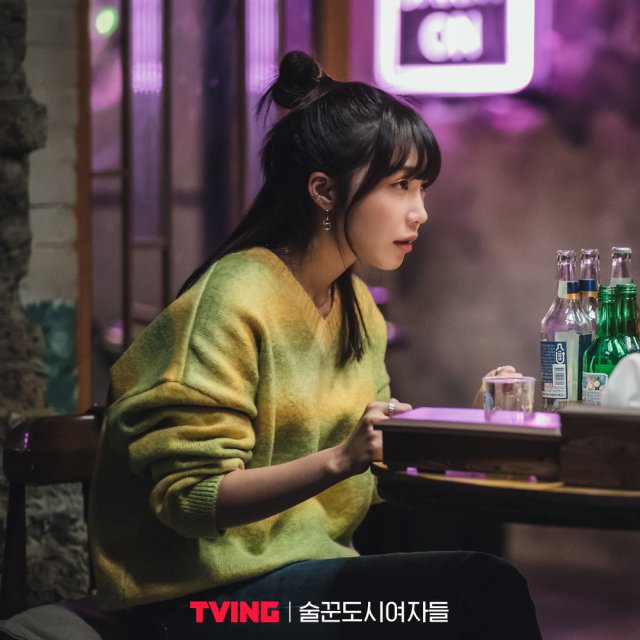 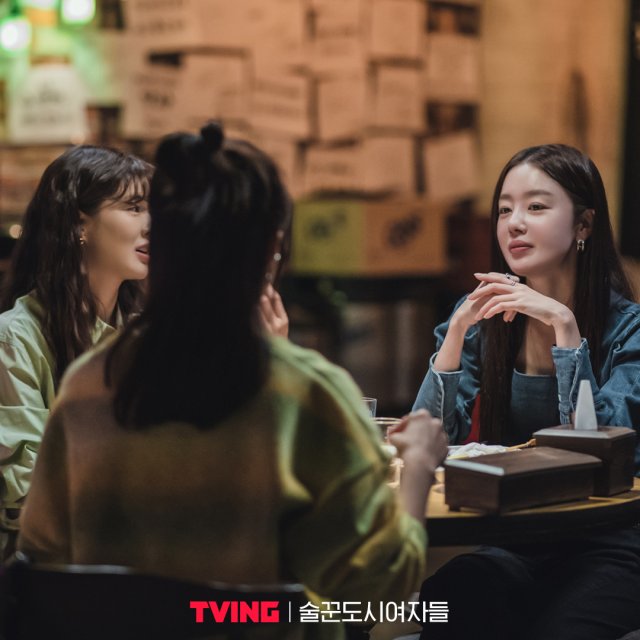