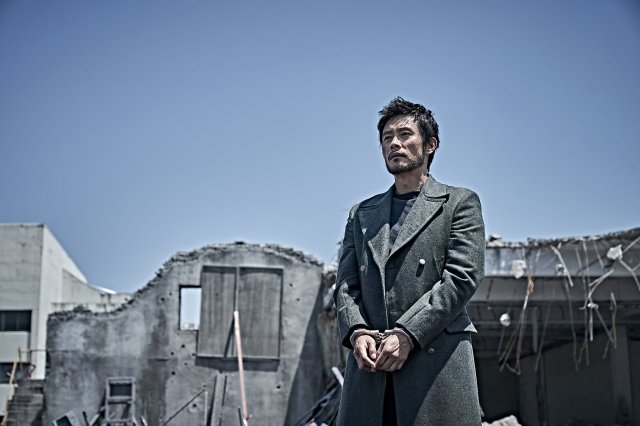 To stop the worst disaster in history, Jeon Yoo-kyeong (Jeon Hye-jin-II) plans an operation based on the theories of geologist Professor Kang Bong-rae (Ma Dong-seok), who has been studying the Baekdu Mountain explosion, and Special Forces agent Jo In-chang (Ha Jung-woo), who is about to be discharged from duty, and gets put in a secret mission where the fate of the North and South Korea is at stake. In-chang succeeds in making contact with Ri Joon-pyeong (Lee Byung-hun), North Korea's first-class resource in the armed forces holding the key to the operation. However, Joon-pyeong makes things difficult for In-chang with questionable behavior. Meanwhile in Seoul, Choi Ji-yeong (Suzy) struggles to survive the disaster, not knowing that In-chang was on a mission in the North. In the meantime, the final Baekdu Mountain explosion gets closer and closer...! 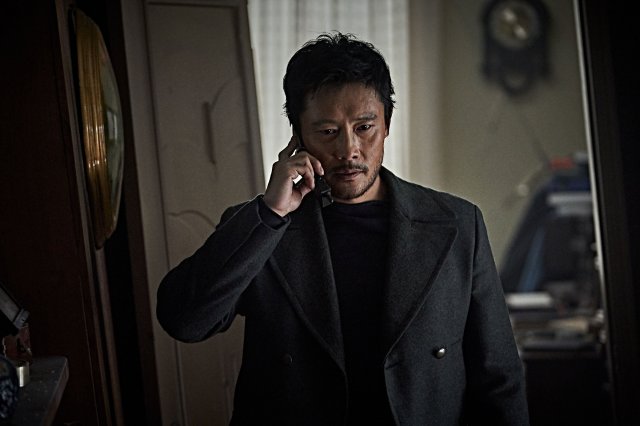 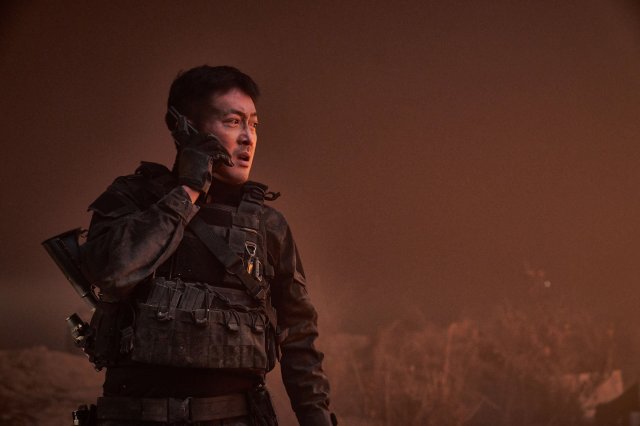 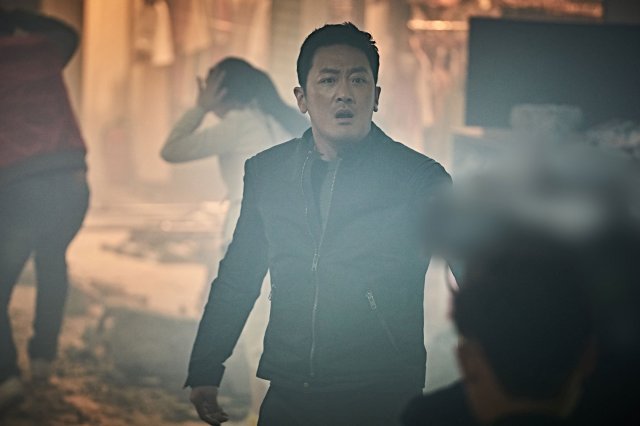