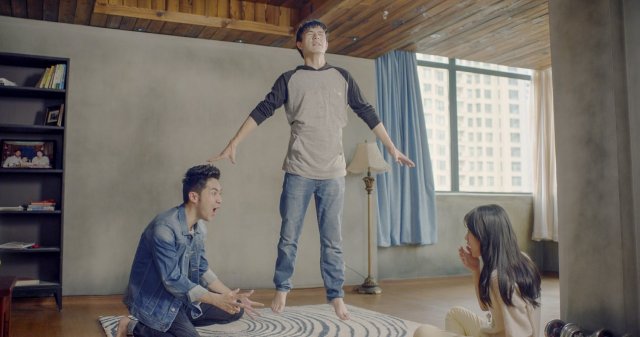 "The Lapse" is a Korean-Chinese co-production
Synopsis
The boy's memory remained unresolved.

Chung-ming is a timid university student who gains super powers after an accident.
However, parts of his memory disappear every time he uses his powers.

Chung-ming's crush Lin and good friend Hwei were there when the accident happened.
The three hang out together, filming Chung-ming's abilities and daily life on a smart phone.

Despite his super power, Chung-ming is getting tired of the tough reality.
Convinced by Hwei, Chung-ming decides to rob a cash delivery car... 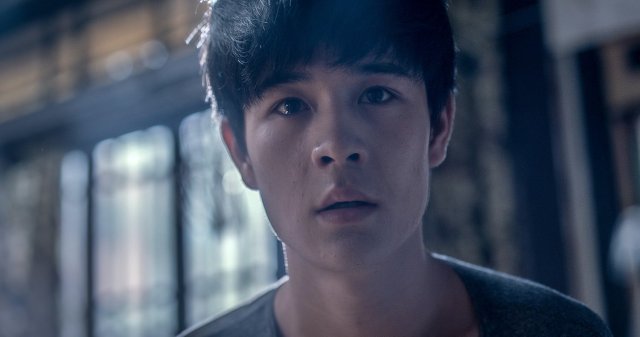 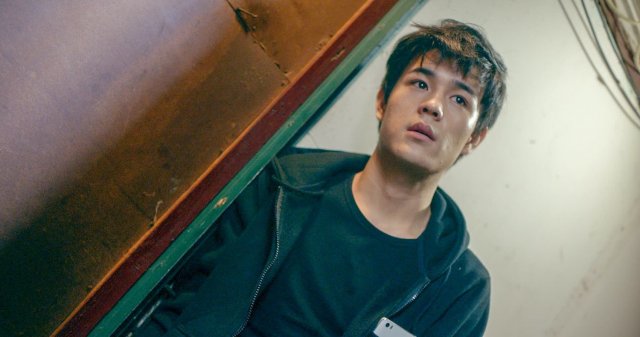 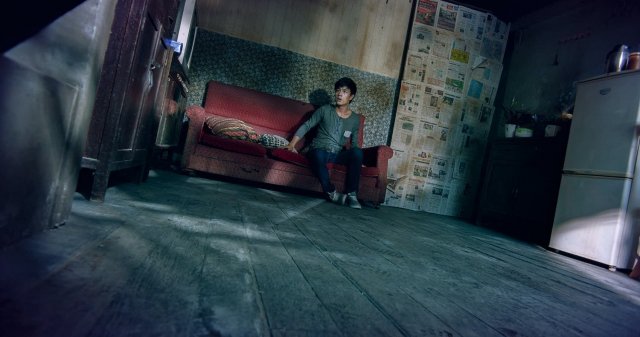 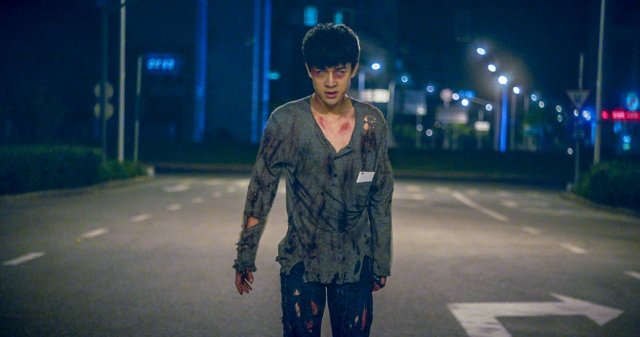