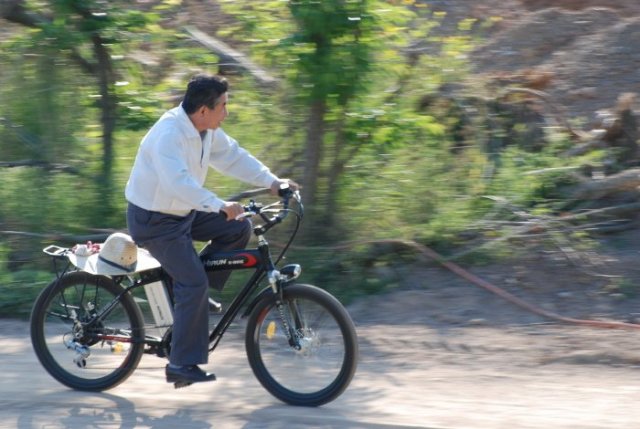 Formerly known as "Fools, Farmers" (바보, 농부, ba-bo, nong-bu)
Synopsis
Roh Moo-hyun's 10th anniversary documentary that tells the story of the man the people with him and their efforts to create a world where people can live. 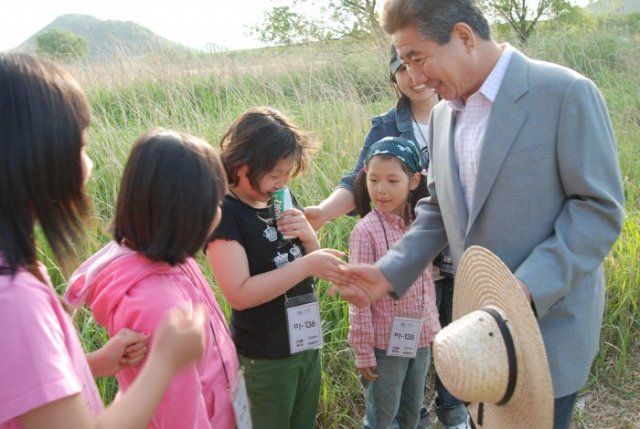 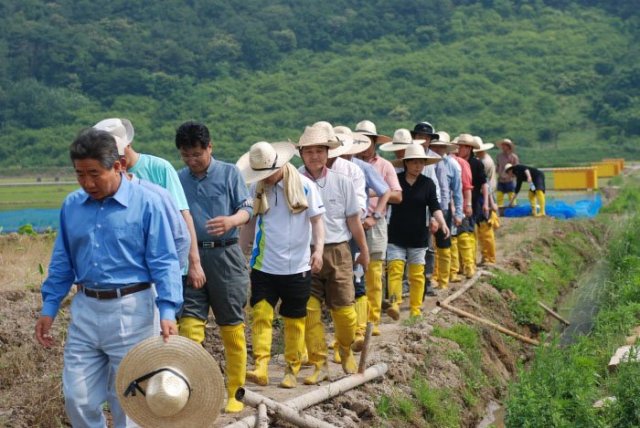