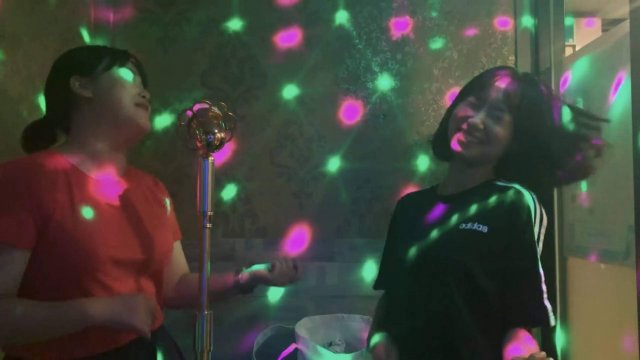 Synopsis
A teenage girl who appears on a TV show as an idol singer's fan calls herself a 'seongdeok' (successful fan), because her idol appeared on the same program. Years later, the same idol singer is arrested on charges of gang rape and illegally filming and distributing sex tapes. The seongdeok, who has suddenly become a criminal's fan, decides to meet with other fans of the criminal singer in a confused state of anger and sadness. Fanatic begins with director Oh Se-yeon's own embarrassing past. The situation is funny but also unlaughable. After meeting with other fans in the same situation as herself, who are "suffering more because they'd loved", she eventually reaches the far-right Taegeukgi rally participants in front of Seoul Station, holding protests for the release of former president Park Geun-hye. An embarrassingly direct, poignant, and frankly introspective documentary full of profanity, this film is, above all, clever. (KANG Sowon) 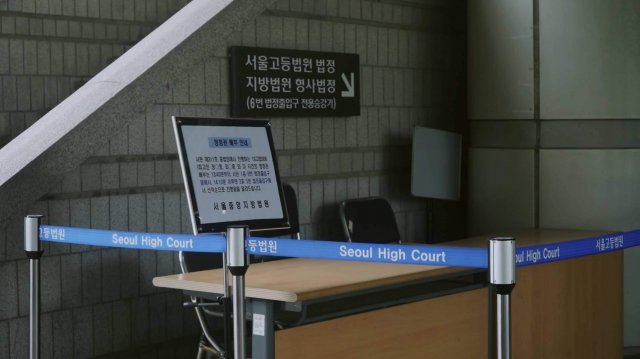 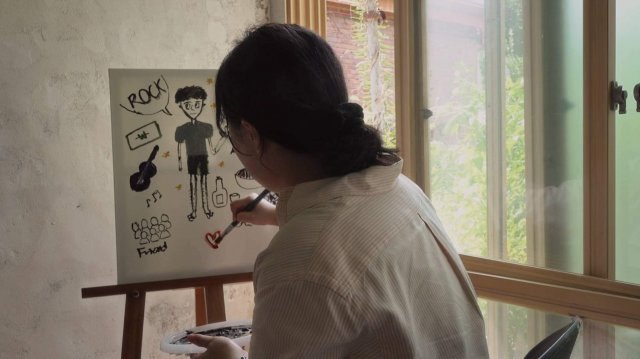 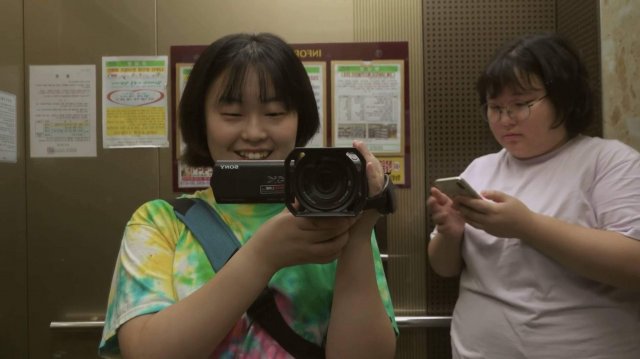