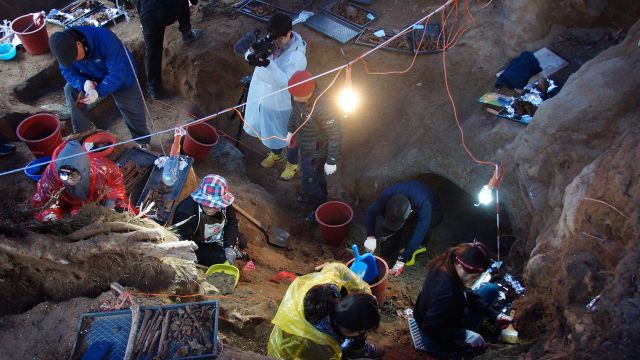 Synopsis
According to a survey by the U.S. military government in 1946, 78% of the South upcoming Korean people wanted socialism and only 14% capitalism. In this situation, by appointing the pro-Japanese collaborators and the rightists, Rhee Syngman, who had not received the people's support, massacred those groups and civilians that were political stumbling blocks. In dealing with the Jeju 4.3 uprising in 1947 and the Yeosun incident in 1948 and The upcoming Korean War having broken out, massive civilian massacre became regularized.
Festival
The 43rd Seoul Independent Film Festival 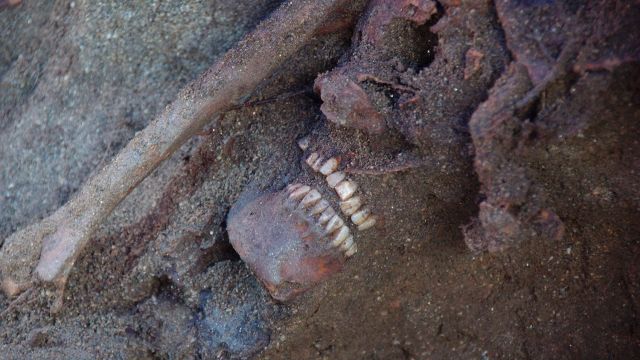 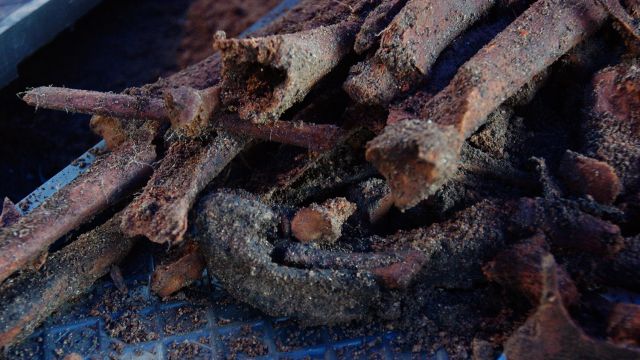 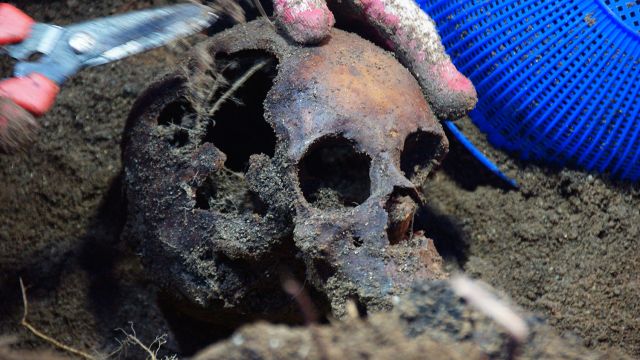 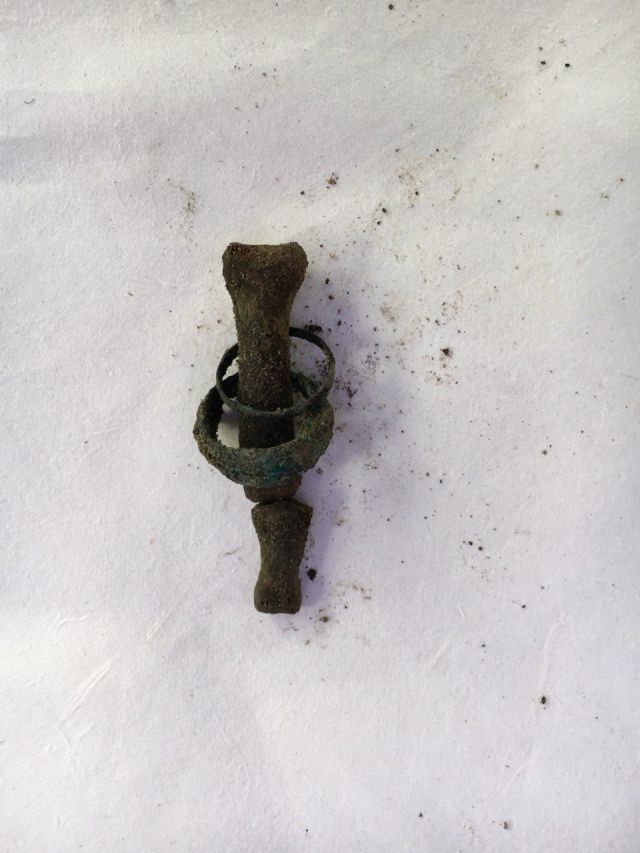 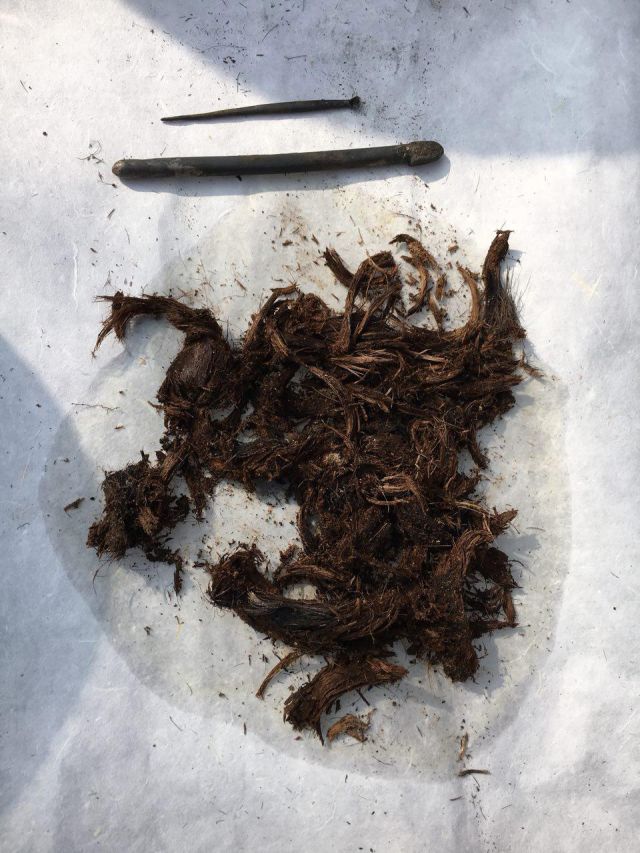