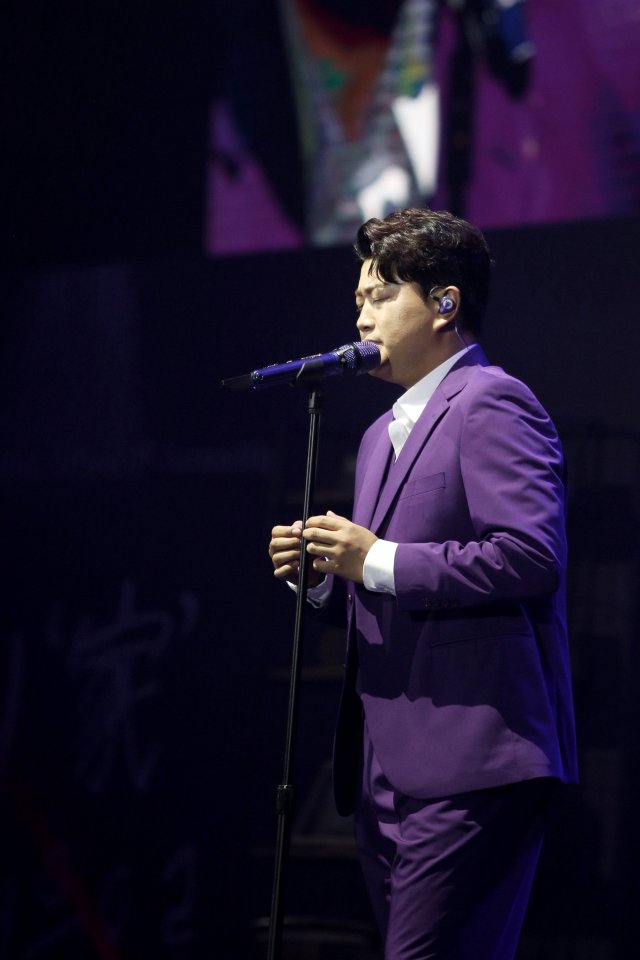 Synopsis
The trot world's Pavarotti, "Trot-varotti Kim Ho-joong" and Aris will convey one true heart they want to convey to each other in "Thank You: Kim Hojoong's First Fan Meeting Movie" in their lives.

"I really wanted to tell you".

A total of 10 performances will be presented, including songs that were sung passionately at the fan meeting, two unreleased stages specially filmed for "Thank You: Kim Hojoong's First Fan Meeting Movie" and Kim Ho-joong's unreleased new song. It contains songs expressing Kim Ho-joong's feelings and determination to overcome adversity and become an icon of life's reversal. The fan meeting movie, including new songs and unreleased songs, is a video clip of the last fan meeting before joining the military and conveys Kim Ho-joong's sincerity to his fans. 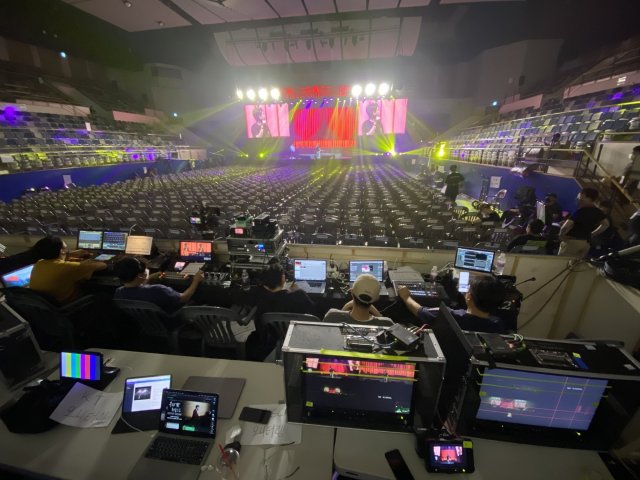 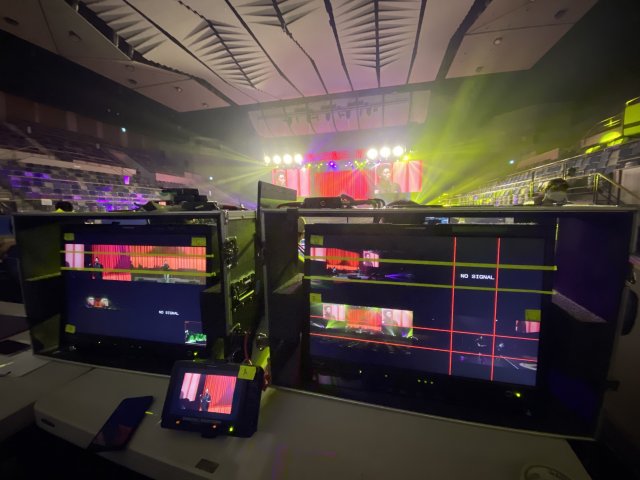 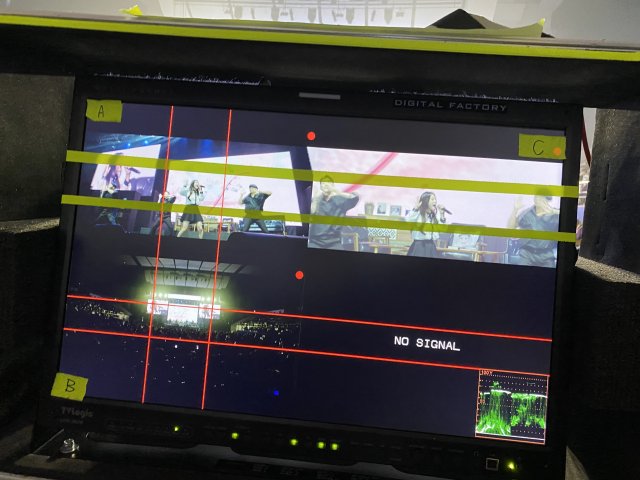 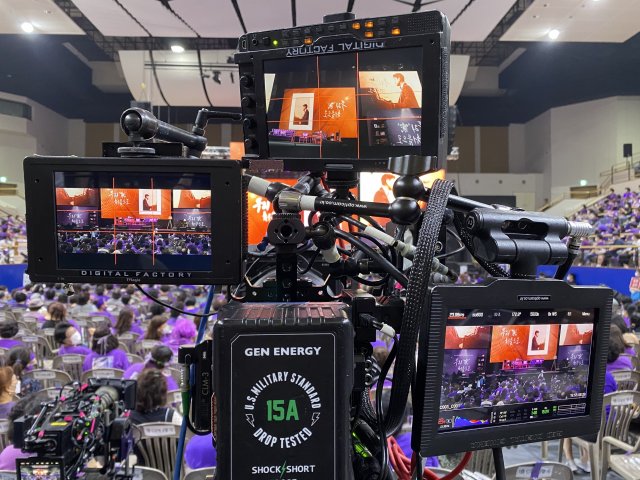 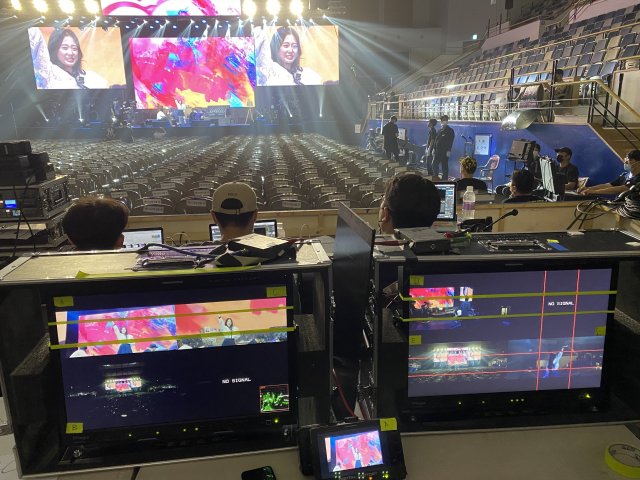 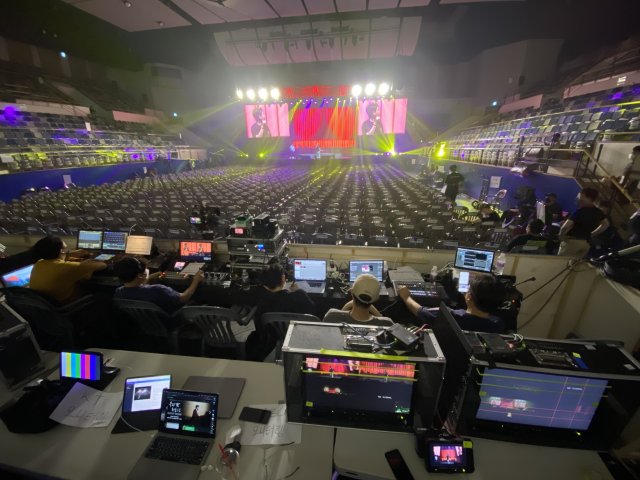