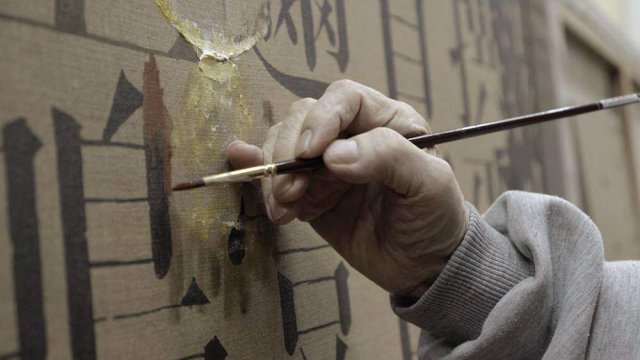 "The Man Who Paints Water Drops" is a co-production between South Korea and France
Synopsis
Letter and Repetition: Echo of the Water Drop Painter, Kim Tschang-yeull's Work

-Water
Water is a recurring element in this movie and appears repeatedly in various forms, including rain, sea, glass of water, and puddles. Such a humorous way of healing is not only literal reflection and refraction of Kim's fundamental main theme, but also the way he exists in the world. Such an object is to immerse the audience in the obsession and microscopic detail associated with the writer's daily life.

-Repetition
This work focuses on the radical character of Kim Tschang-yeull's minimal and repetitive atmosphere through scenes, sounds, and repetition of words. One of the ways we use for this purpose is the repetitive phosphorus accumulation method. For example, a woman bends and gets up and bows again 10 or 15 times. You can experience this tremendous accumulation of gestures in your daily life.

-Separation
In his work, as in his life, Kim Tschang-yeull has a special relationship with the world of separation and patience, which he observes, expresses and sometimes tries to imitate. Therefore, the work expresses the world around him with patience through the separation of the streets of Seoul and Paris, the nature around his home, the kind of news he hears on the radio, and the kind of desire he has. 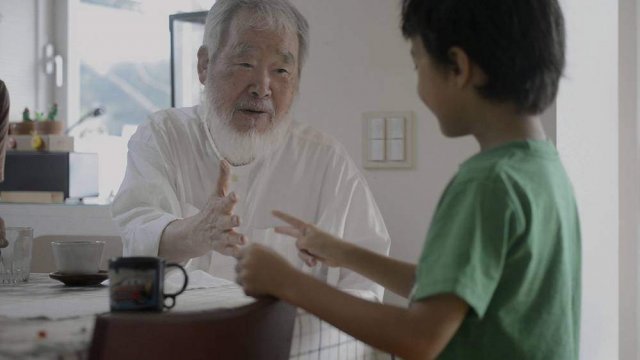 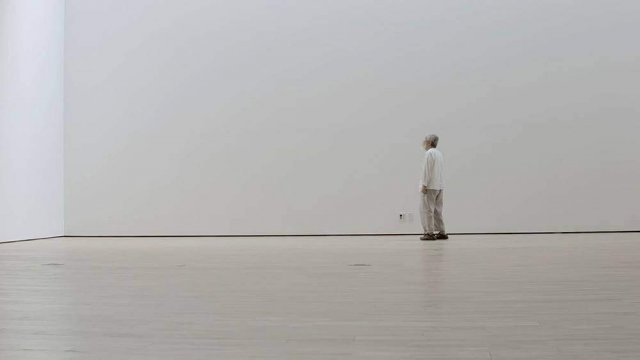