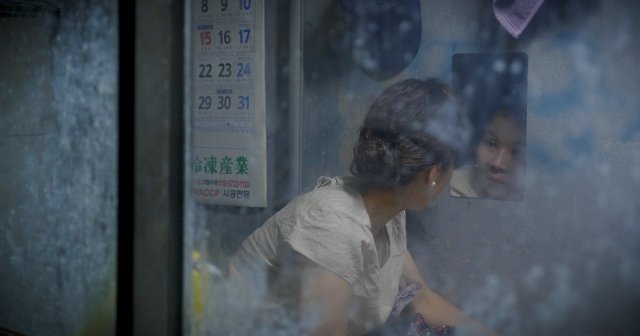 Synopsis
O-bok, a 61-year-old woman, has been running a seafood store in a fish market for decades. One day she has her first meeting with her daughter In-ae's future parents-in-law. That night, she is raped by Gi-taek. At first, O-bok pretends that nothing has happened and tries to go about her life as usual. A while later, she tells In-ae about the rape. The police calls in Gi-taek to investigate, and the story of the incident begins to spread around the market. 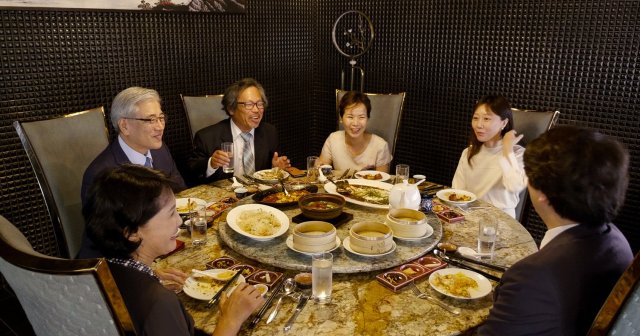 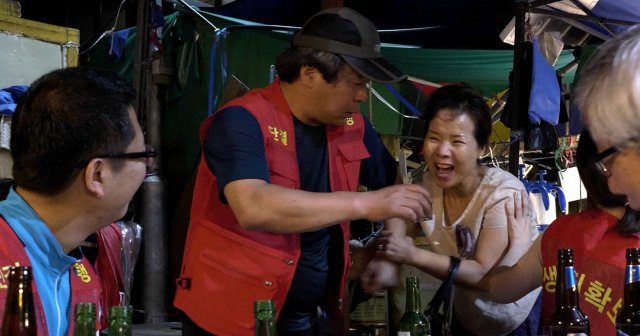 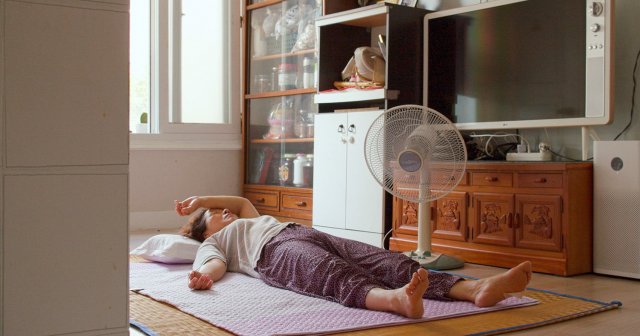 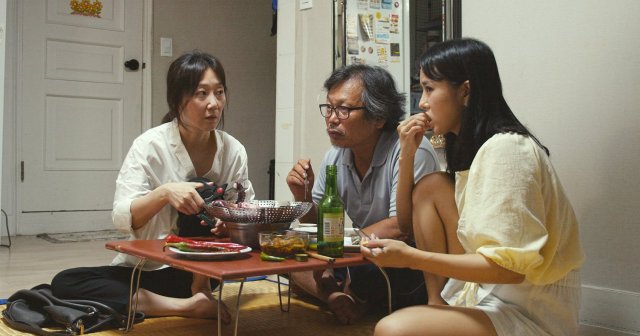 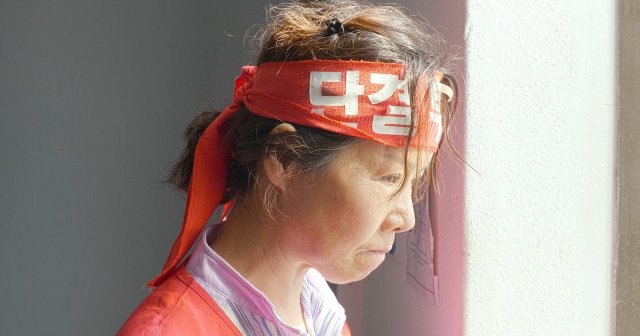 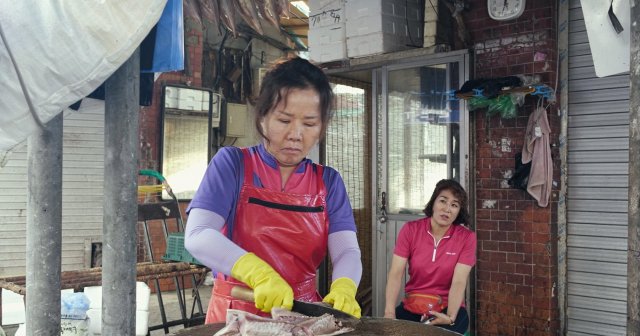 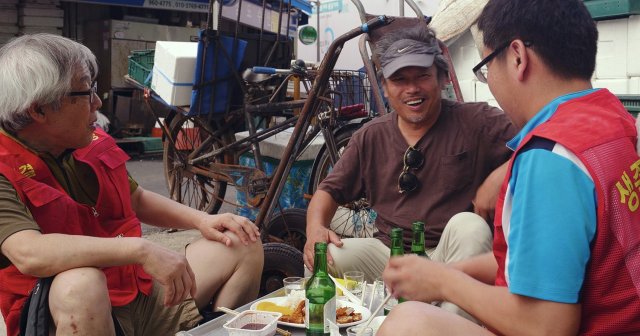 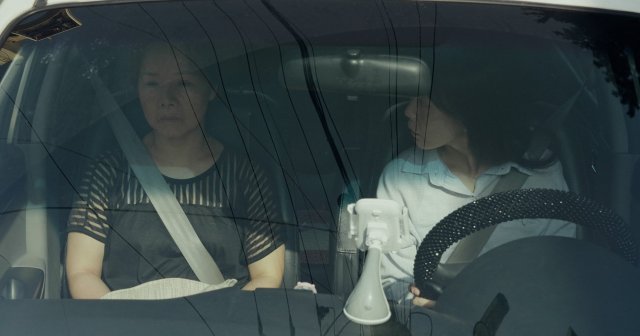 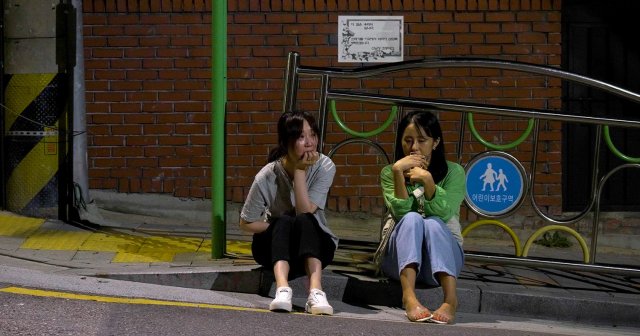 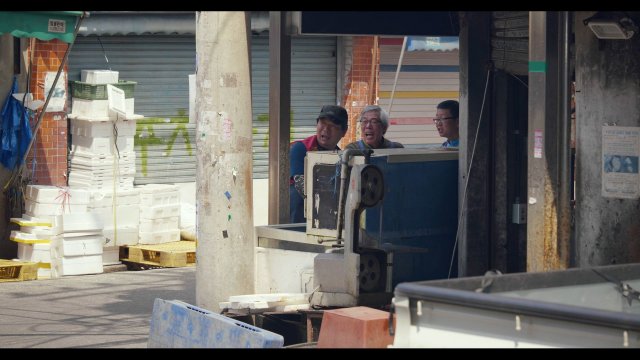 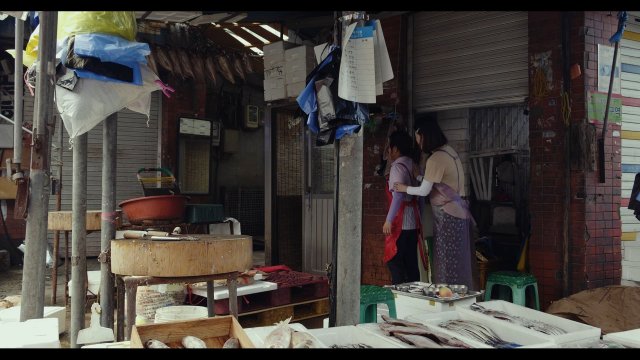 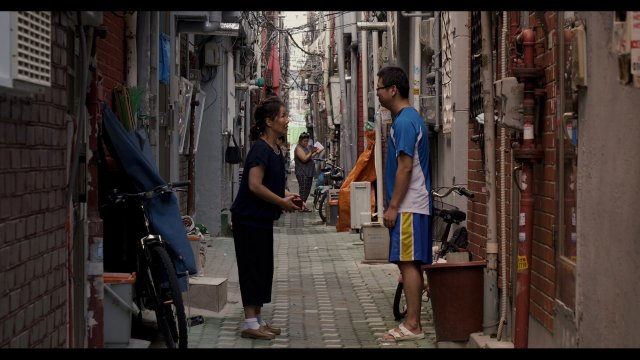