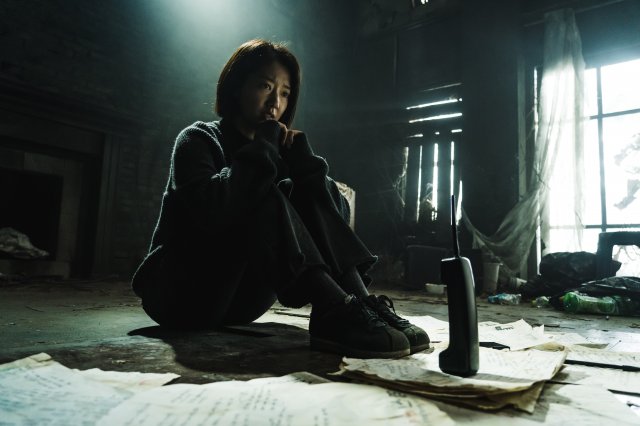 New stills added for the upcoming Korean movie "The Call" (2018) 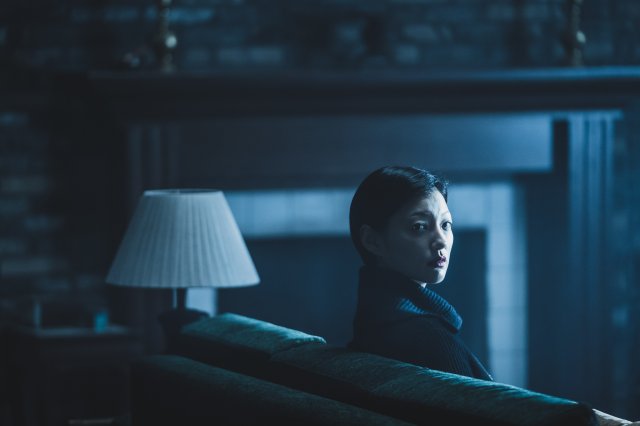 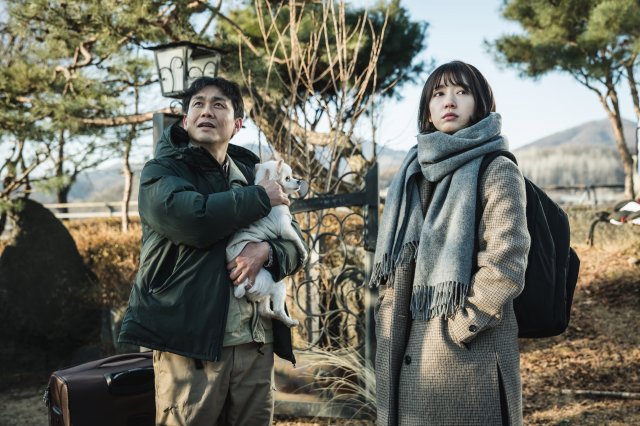 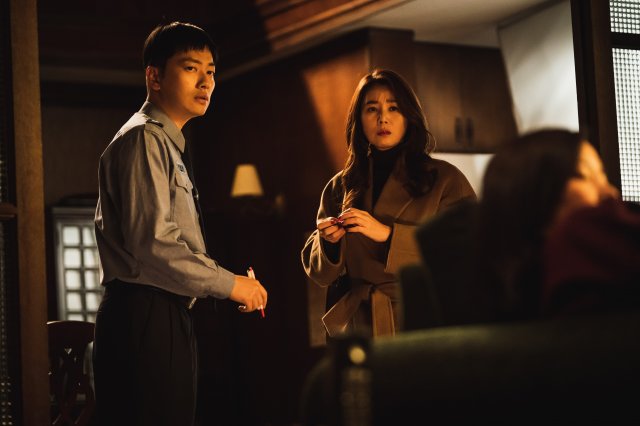 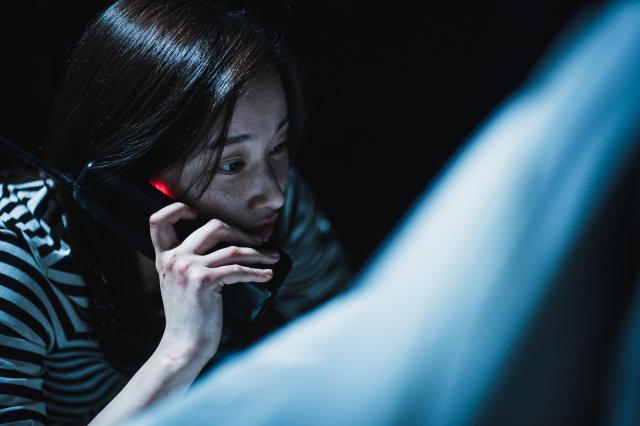 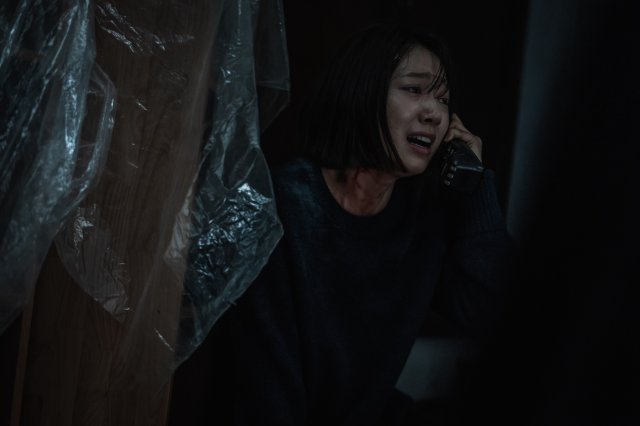 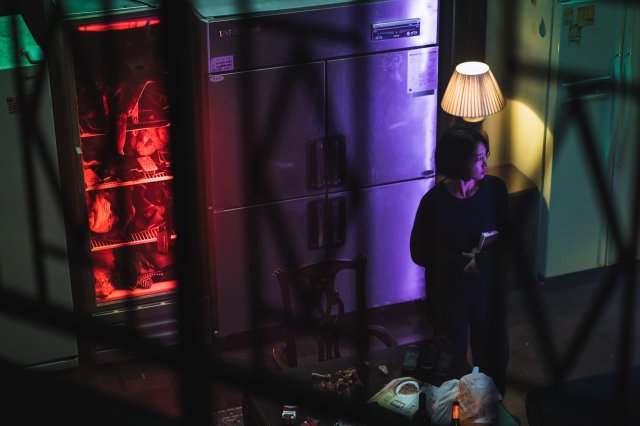 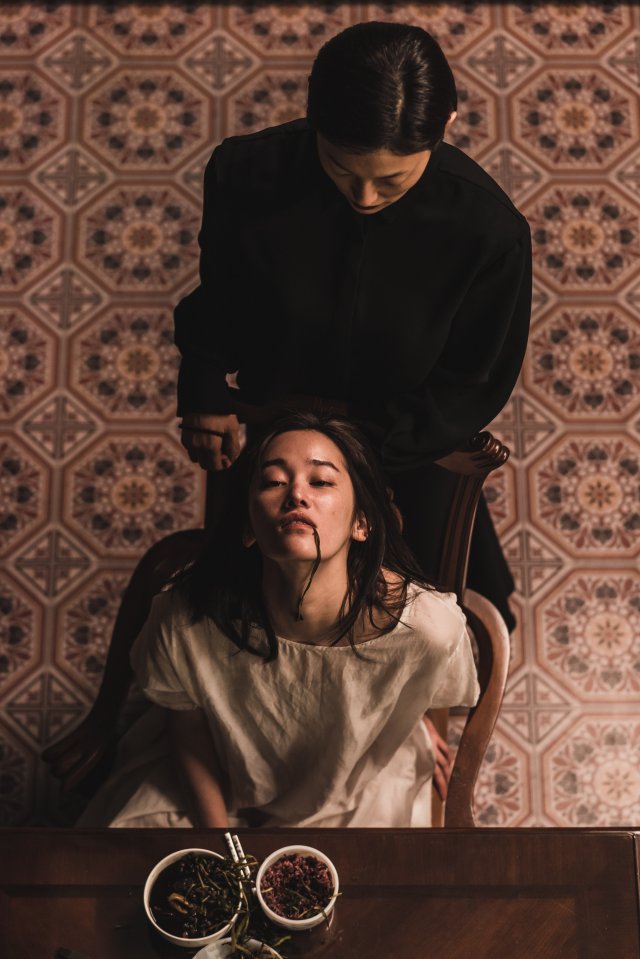