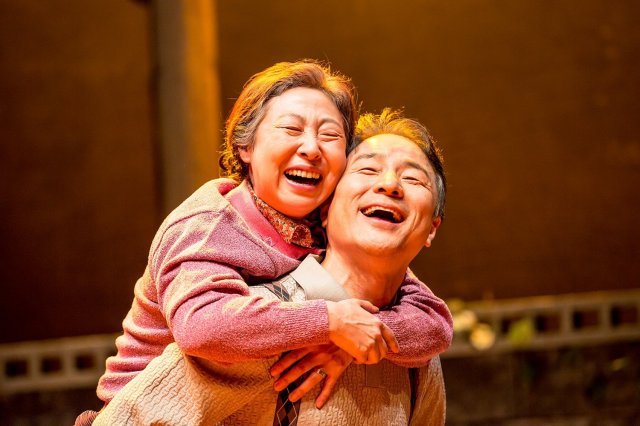 New stills added for the upcoming Korean movie "The Story of an Old Couple: Stage Movie" (2020)

Synopsis
"What's going to happen to me and this old man?"

Lee Jeom-soon, lost her husband 30 years ago and raised her three daughters alone. She sent them all to get married, and lived alone. One day, when she was running a rice soup restaurant in her house, Park Dong-man, who was close to her suddenly visits. Park Dong-man's wife also passed away and lives a lonely life amid indifference from his two sons. Park Dong-man, who had been interested in Lee Je-soon for a long time, decided to visit her and start living in a rented room after discussing. A woman who has become rough raising her children alone, and a man who has become has become a widower, two very different people live with each other. It seems as if it was only a spring breeze that blew at dusk, but Lee Jeom-soon and Park Dong-man are waiting for the winter after enjoying the summer together.

On August 19, 2020, an old couple's dazzling last love shines light to the world. 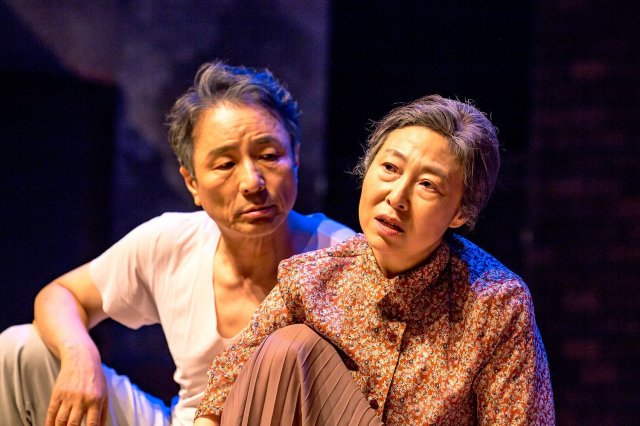 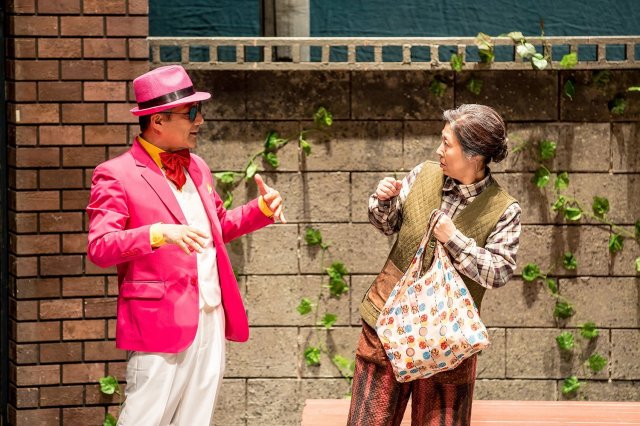 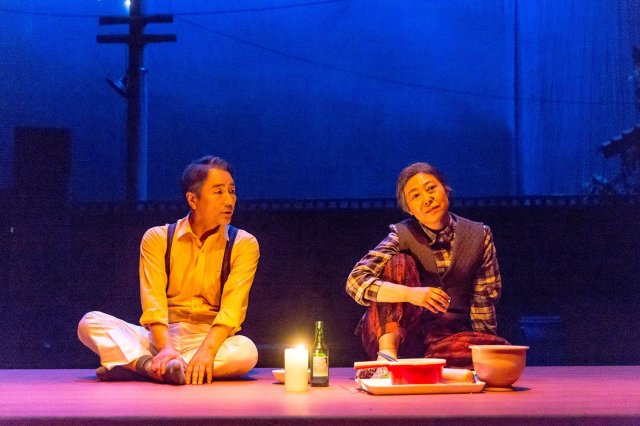 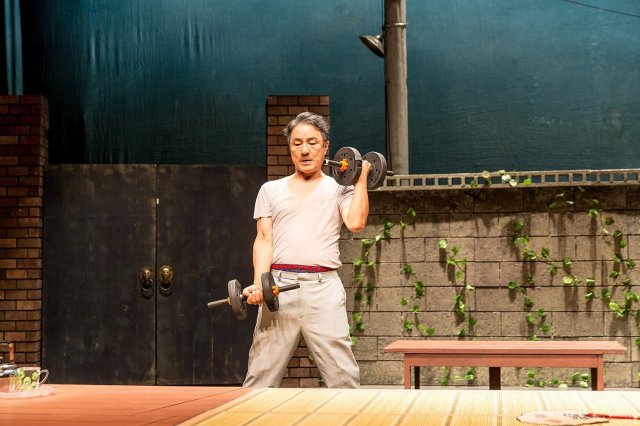 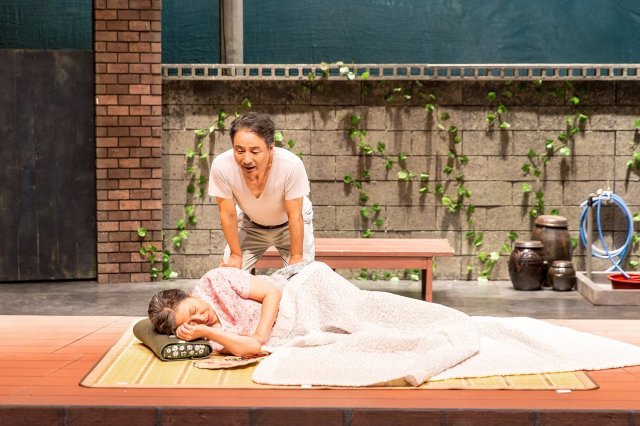 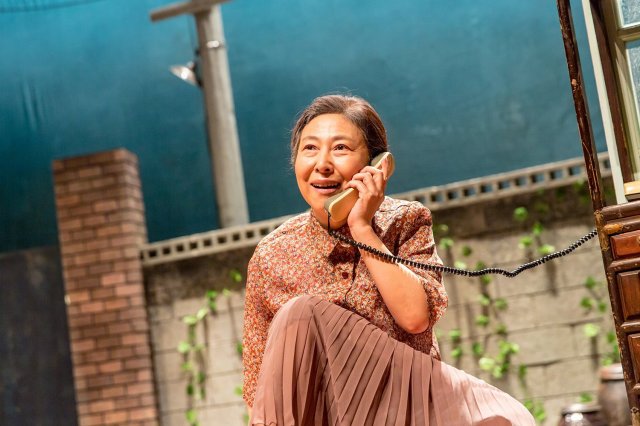 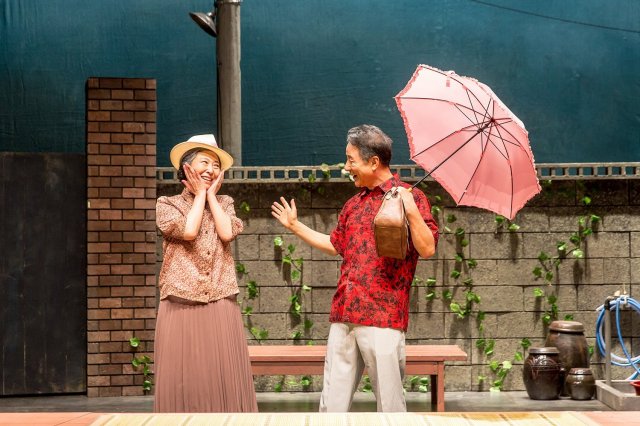 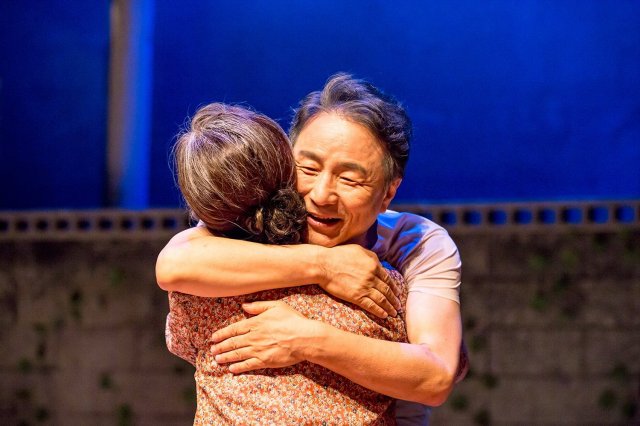 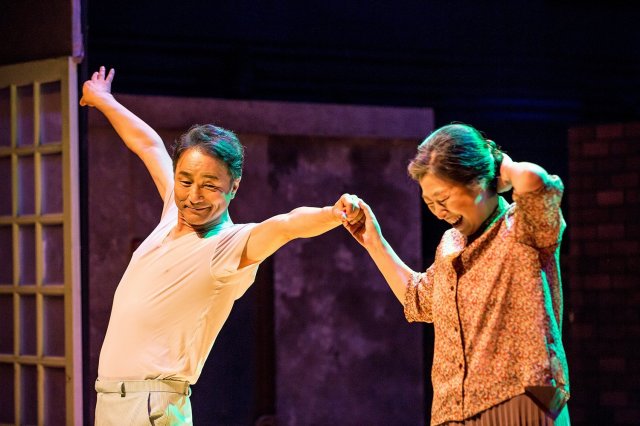 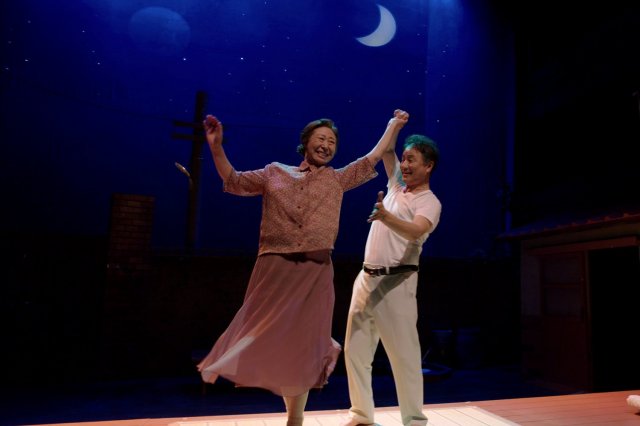 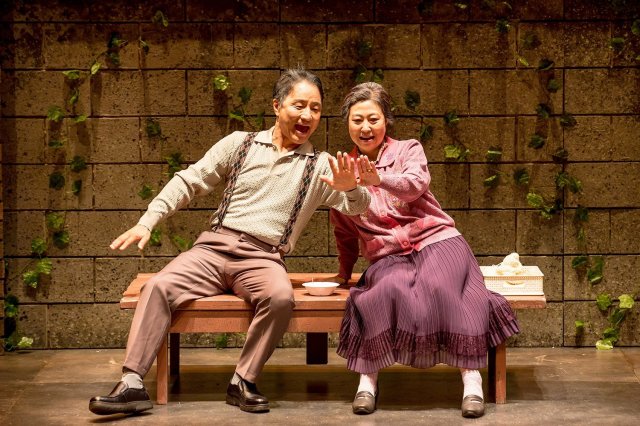