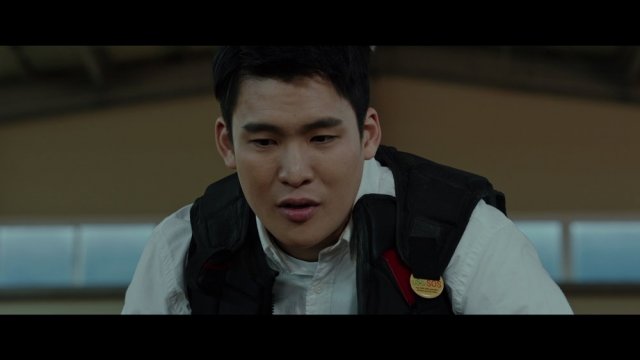 Synopsis
"With no money and no backer, the U.S. Military is the only answer. Help me!"
A dirt-poor high school graduate KATUSA tries hard.

In Korea, if you are a man who speaks English well, you can apply as a KATUSA once in your lifetime. In that place where elite prestigious universities and people born with golden spoons dominate, there is Choo Hae-jin, the sergeant who graduated high school. Hae-jin, dubbed as a legend, prepares for the 'US Army' as his breakthrough in escaping Korea, where all kinds of discrimination are rampant. As a result of his resilience, not losing his smile despite insults, he gets caught up in a sudden theft case before enlisting in the US military and has to get five signatures of the petition. Struggling to the point where he nearly got shot by a racist U.S. military policeman, Hae-jin desperately gets his signature, but he's left with one final step in convincing someone vehemently that he wants to become an American...

"I hate for you to become successful when you don't even have anything!"
Being a part of the U.S. military is not the only option to leave Korea??
Hae-jin's shocking counterattack begins! 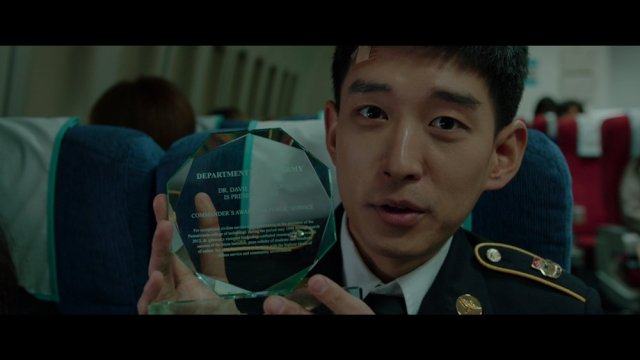 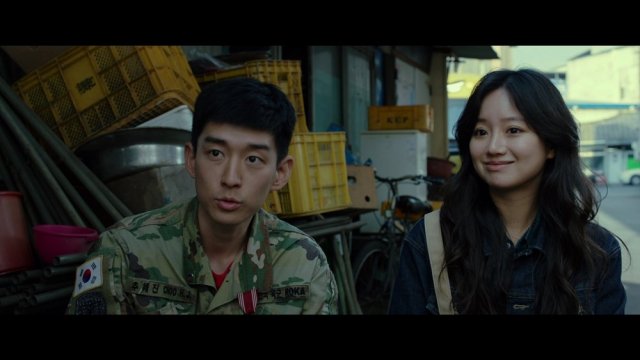 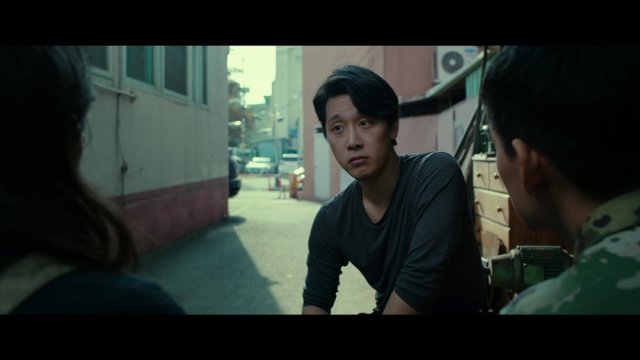