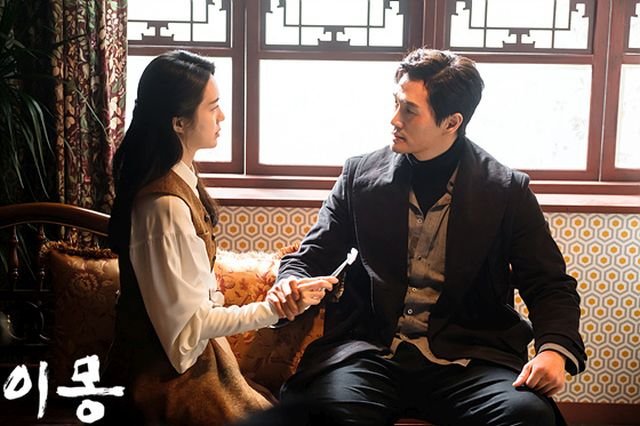 New stills and behind the scenes images added for the Korean drama "Different Dreams" (2019).

40 episodes - Sat 21:05 (4x30min episodes per day)
Synopsis
This melo historical drama is story of a Korean surgeon who had been adopted and raised by Japanese parents during the Japanese colonial rule. She is recruited for espionage and sent to Shanghai where she becomes part of happenings that build towards the war in the Pacific. 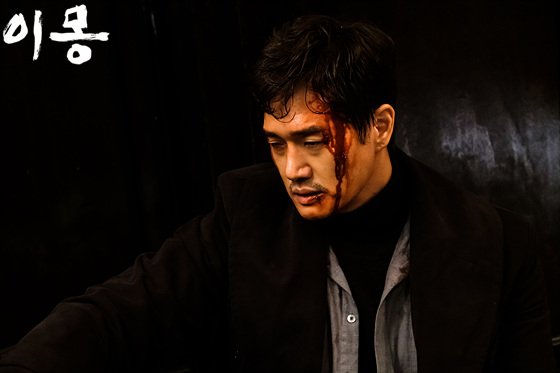 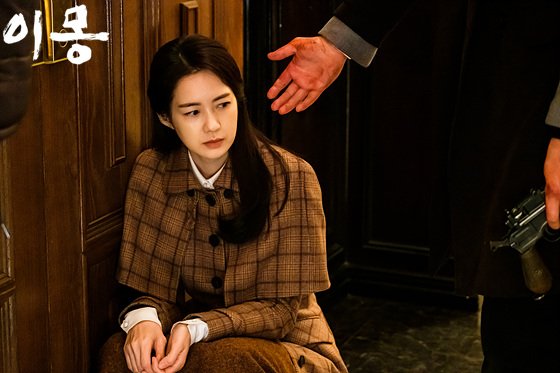 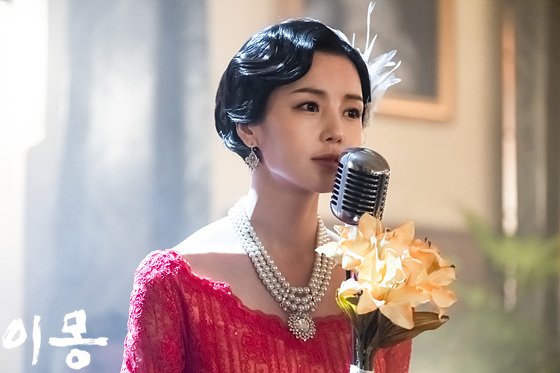 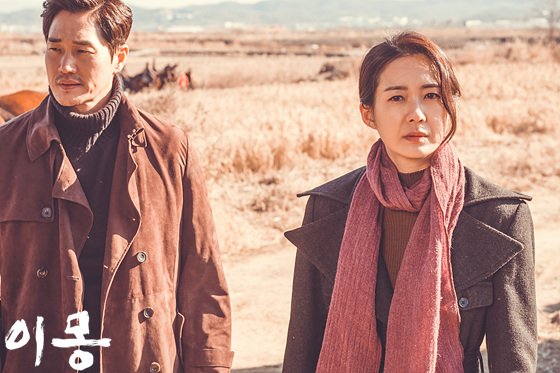 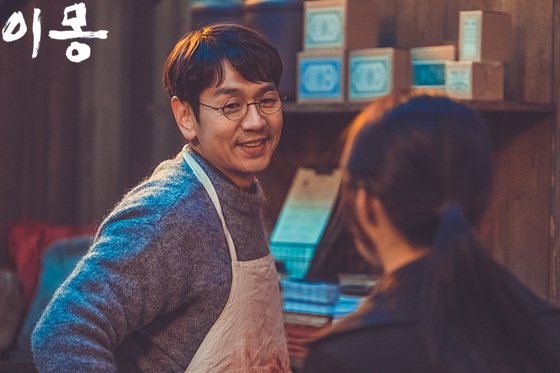 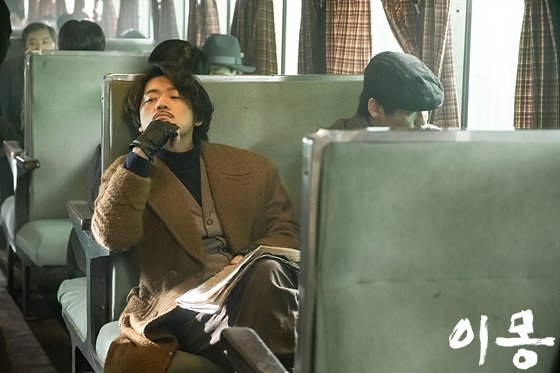 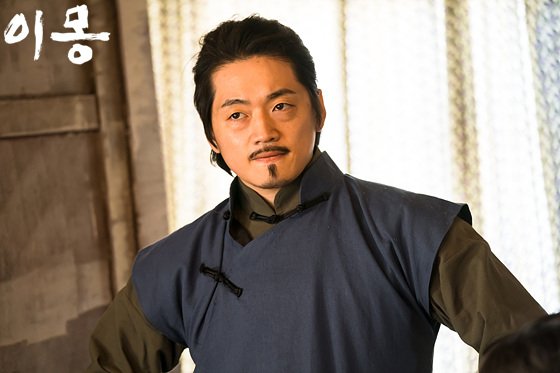 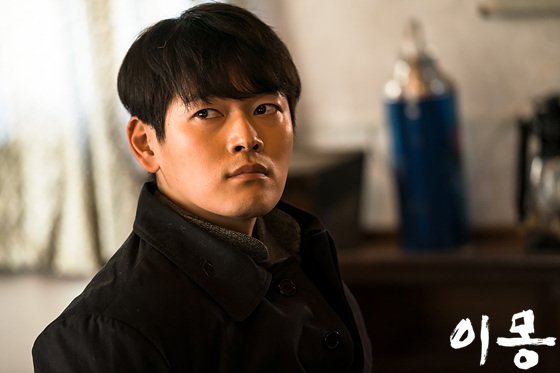 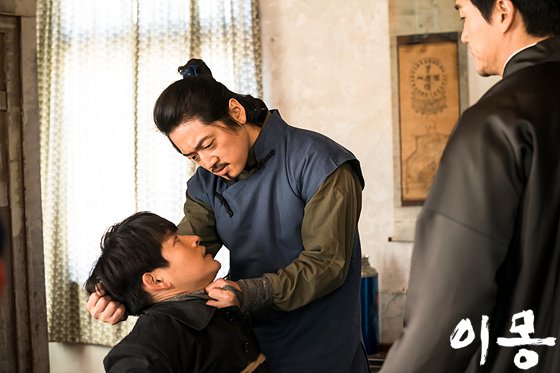 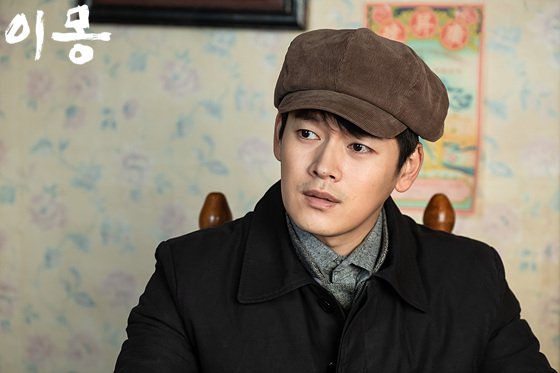 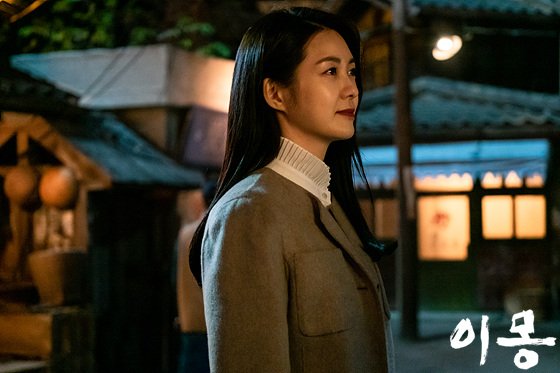 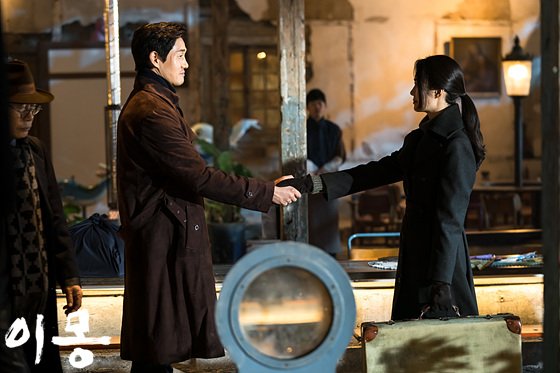 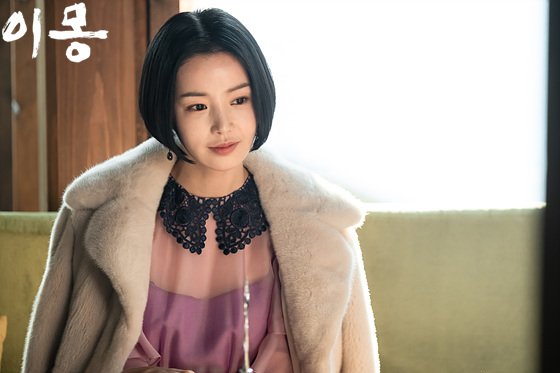 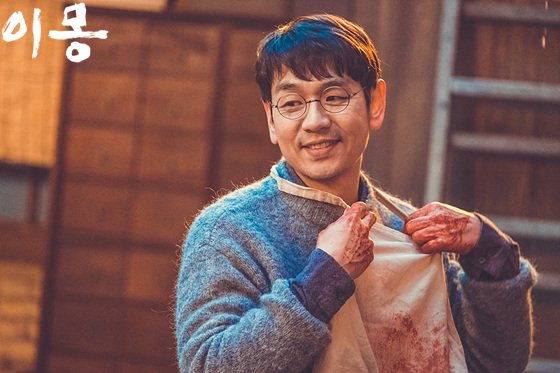 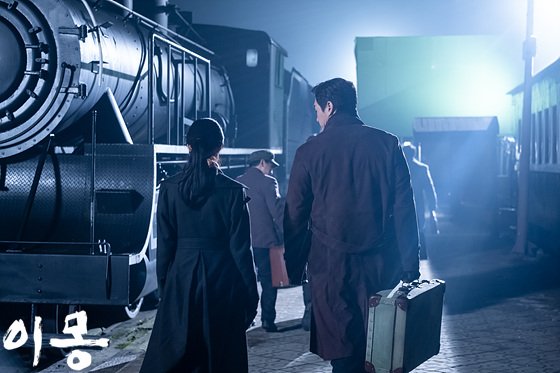 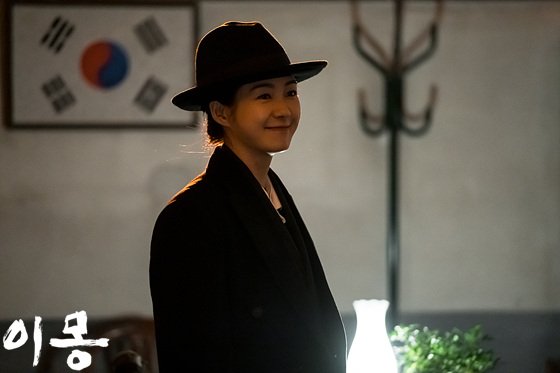 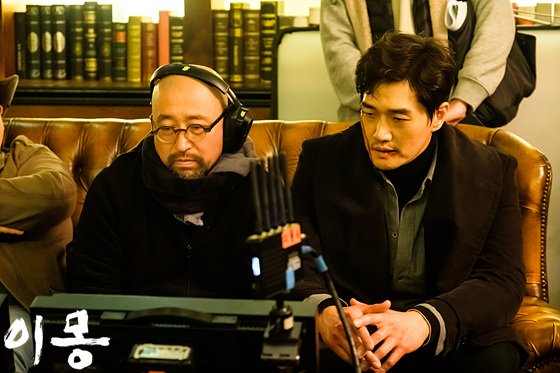 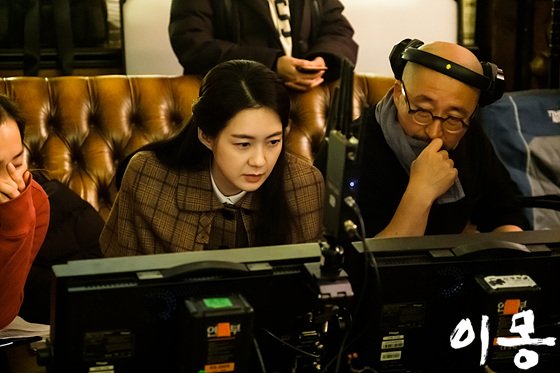 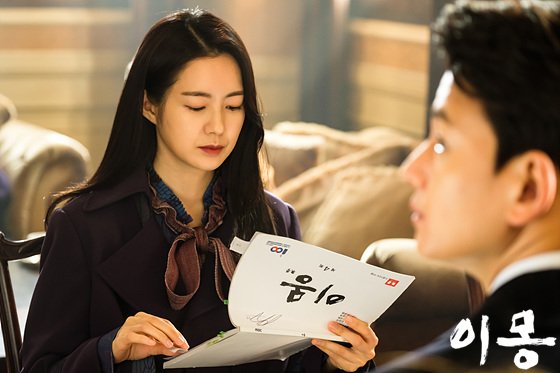 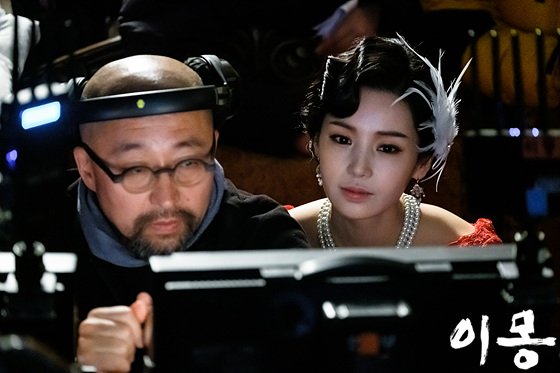