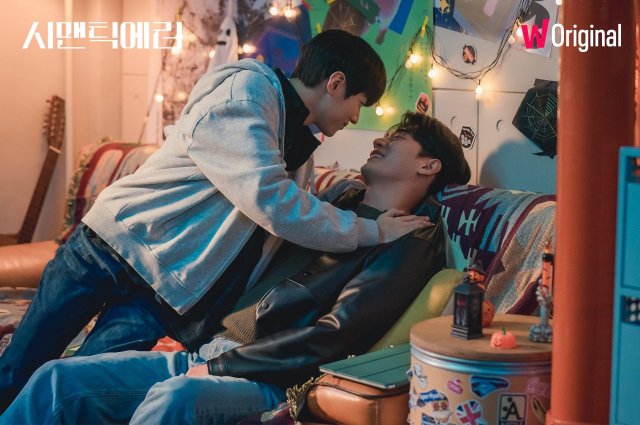 New stills and behind the scenes images added for the Korean drama "Semantic Error" (2022).

8 episodes - Wed, Thu 17:00
Synopsis
A drama depicting campus romance of two polar opposite youths, Choo Sang-woo, a computer engineering major and "Loner" who's living a perfectly organized life, when a snob designer and 'popular' Jang Jae-yeong came to his life like an error. 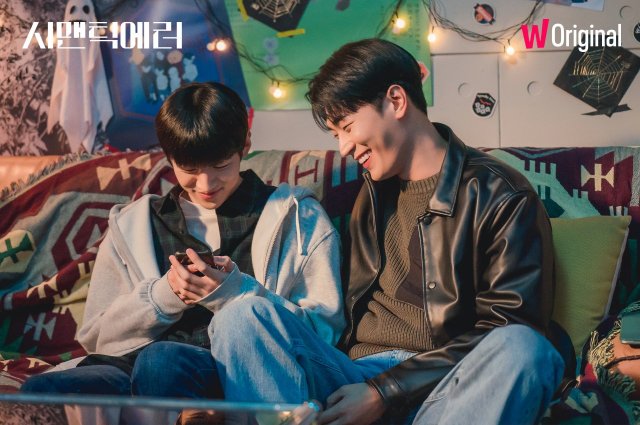 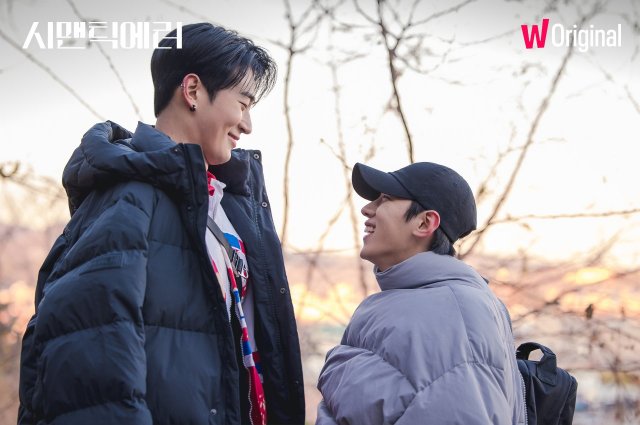 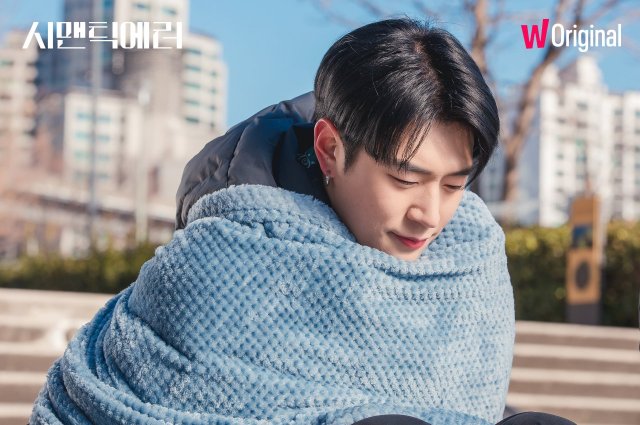 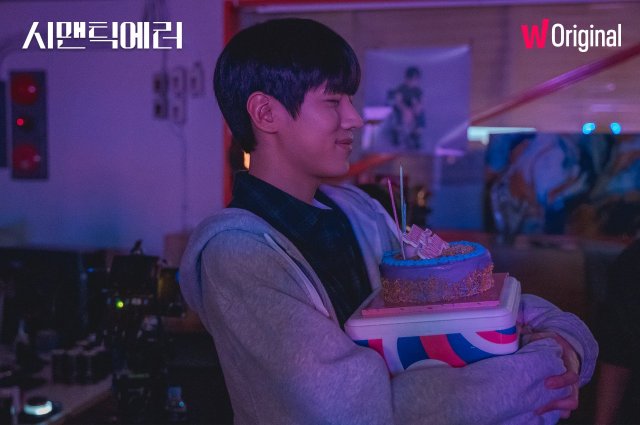 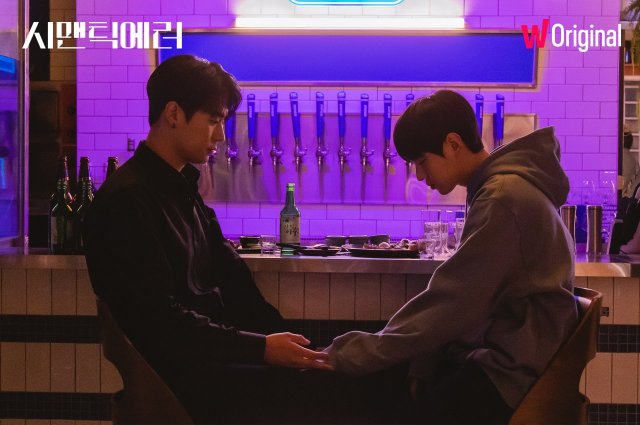 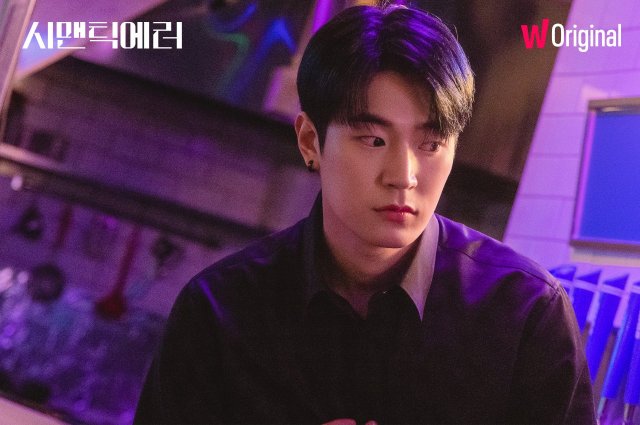 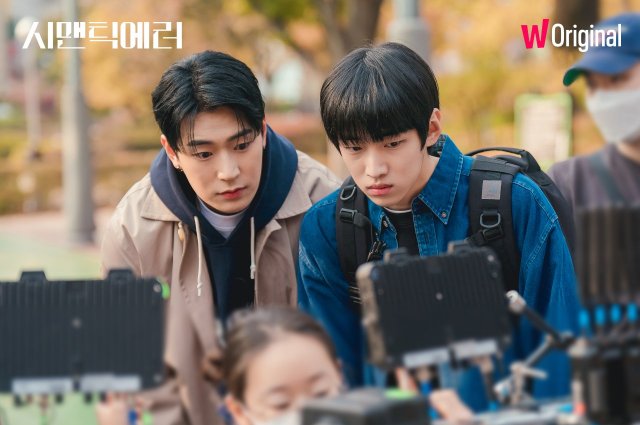 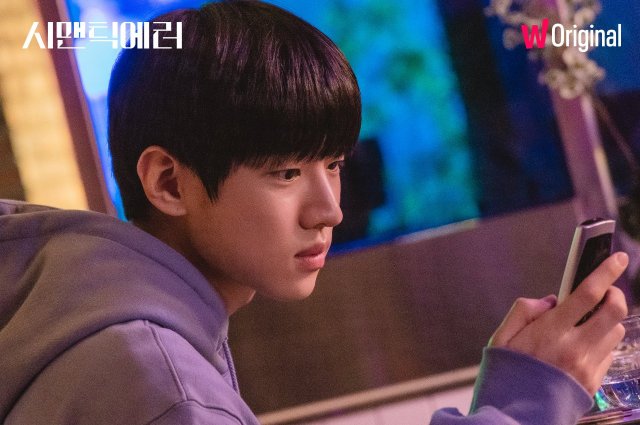 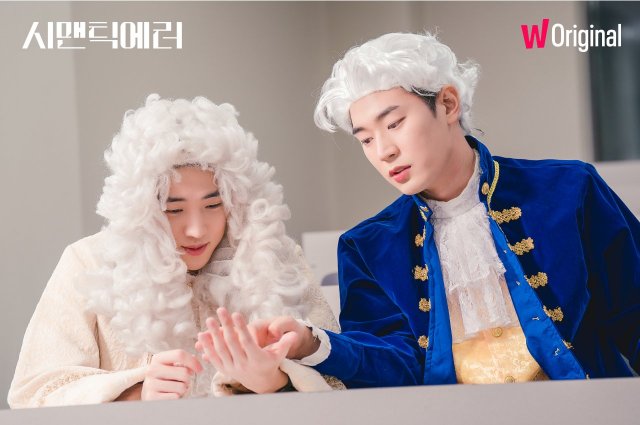