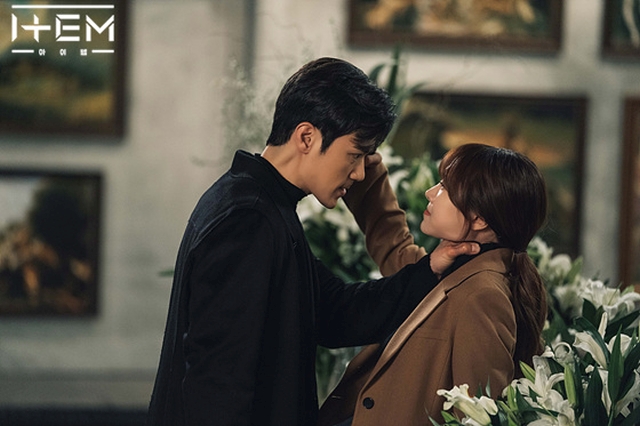 32 episodes - Mon, Tue 22:00 (2x35min episodes per day)
Synopsis
"The Item", which is based on a webtoon of the same name, is a mystery fantasy drama about a profiler and a prosecutor who uncover a conspiracy and secrets surrounding objects with special powers. 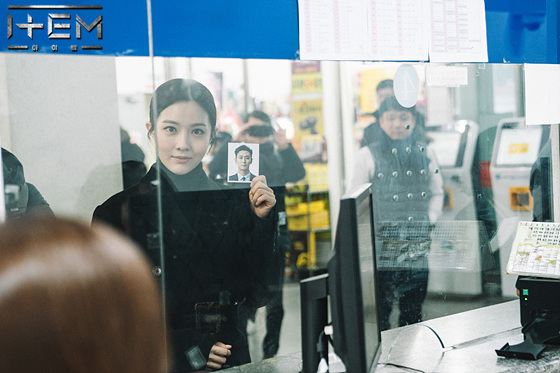 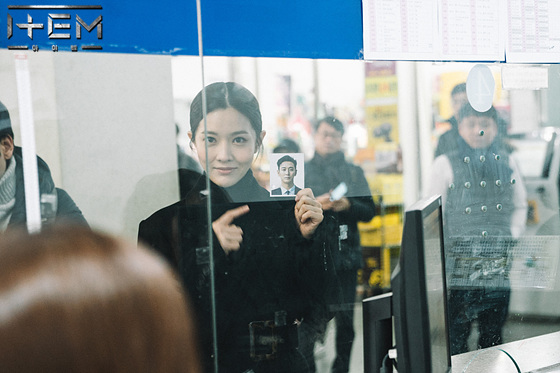 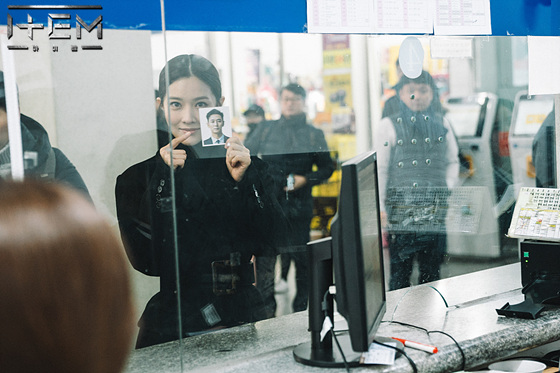 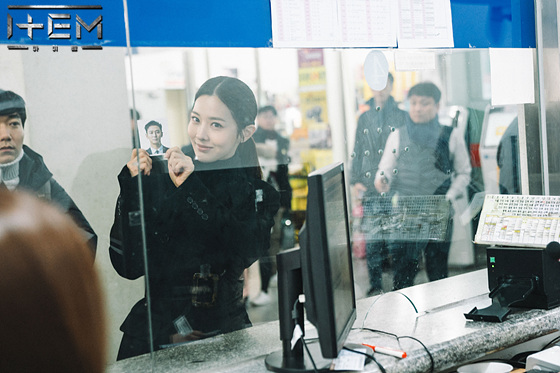 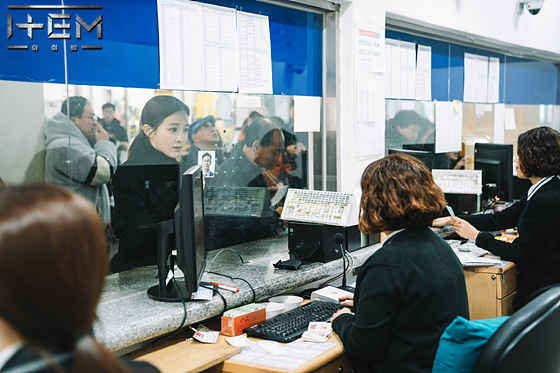 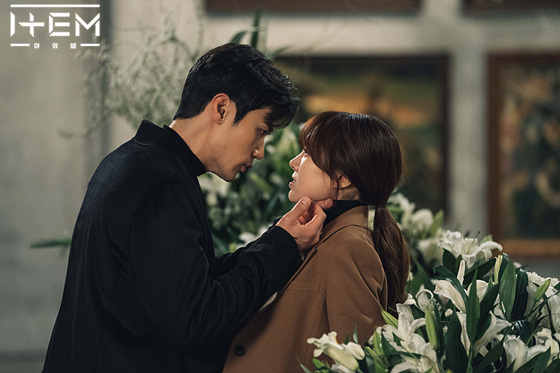 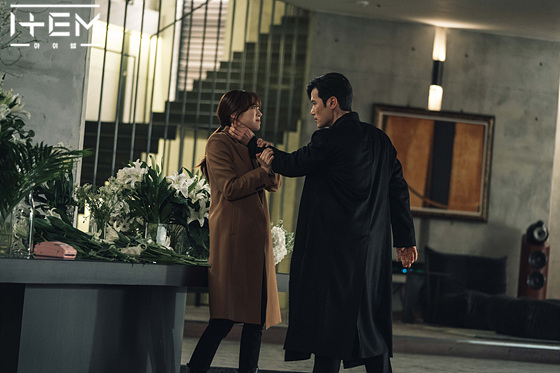 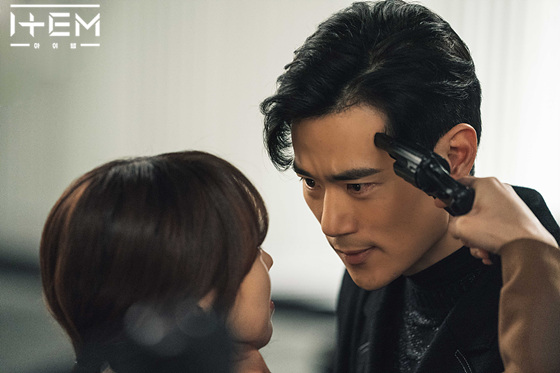 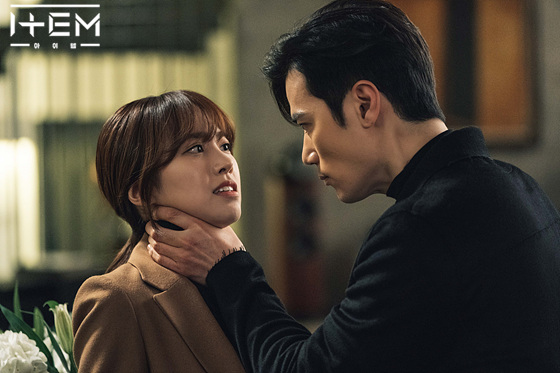 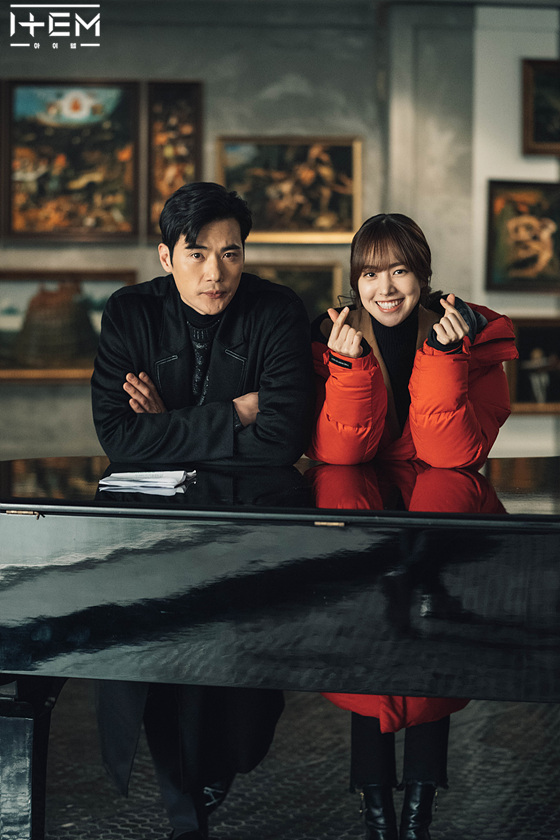 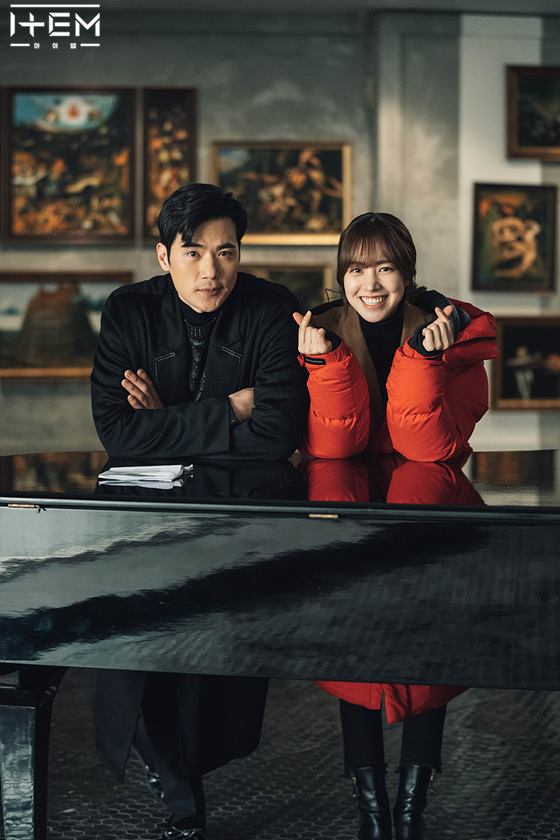