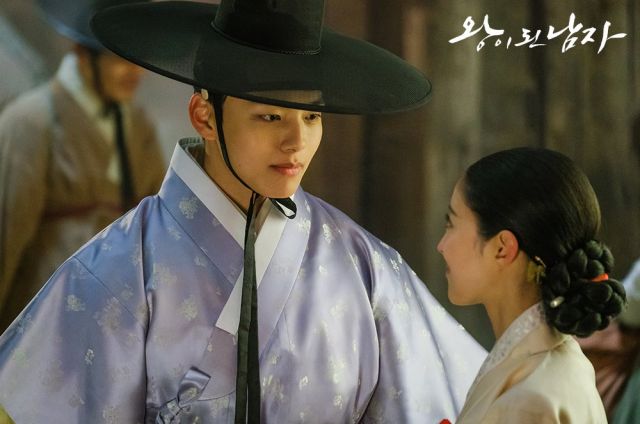 New stills and filming shots added for the Korean drama "The Crowned Clown" (2019).

Mon, Tue 21:30
Also known as "Gwang-hae, The Man Who Became King"
Synopsis
The drama adaptation of "Masquerade", a story that takes inspiration from "The Prince and the Pauper". A commoner becomes king and realizes how much it takes to be a good king. 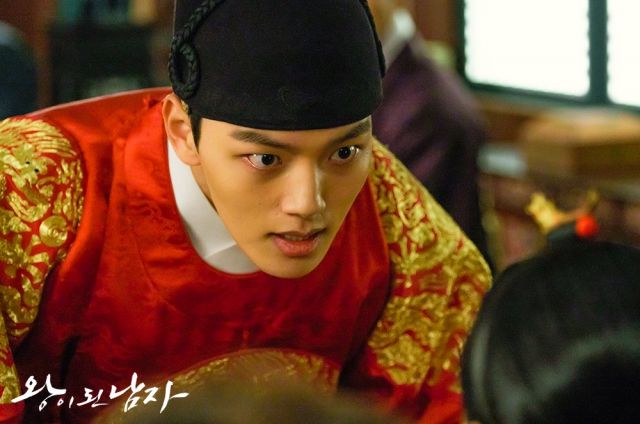 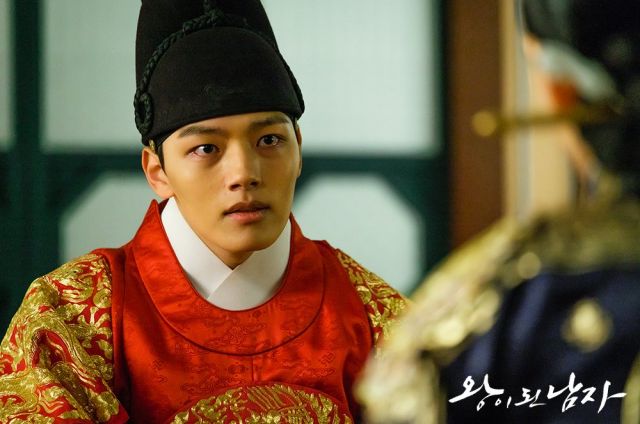 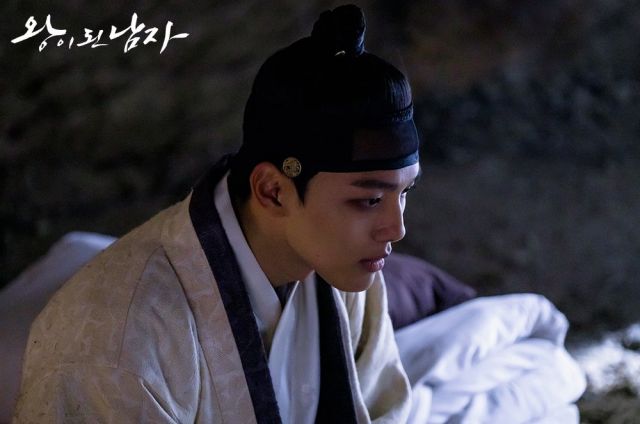 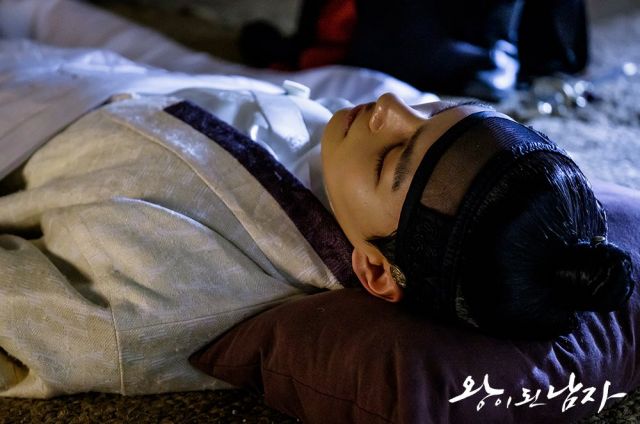 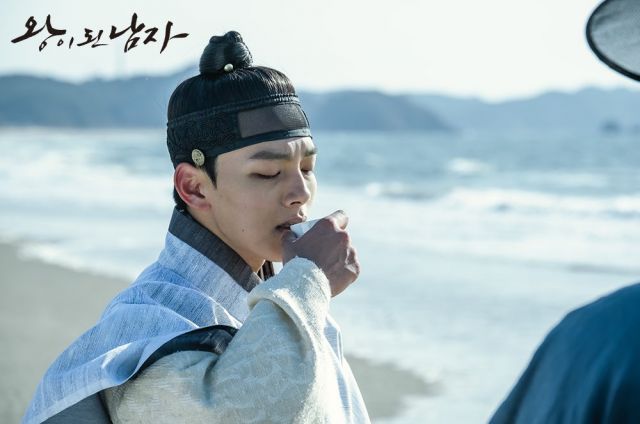 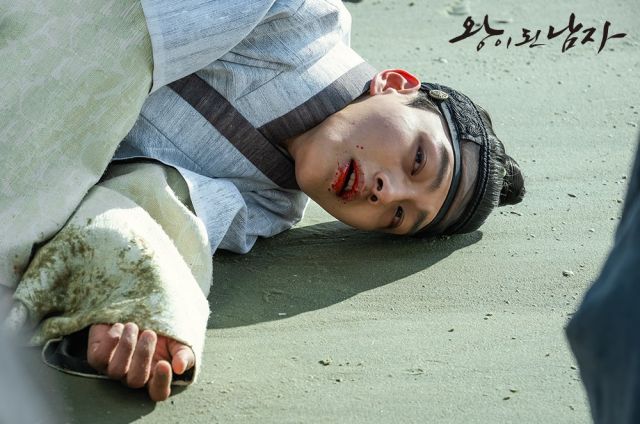 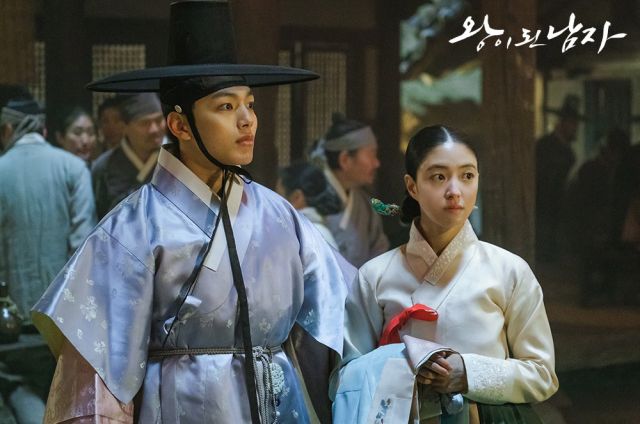 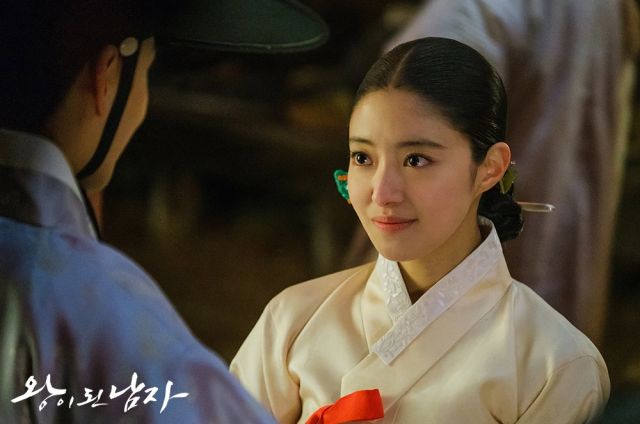 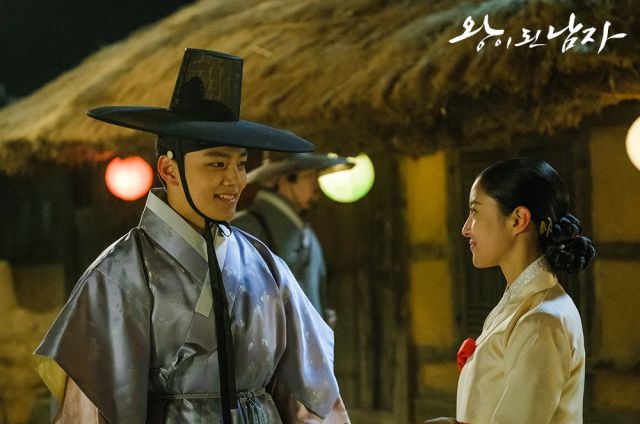 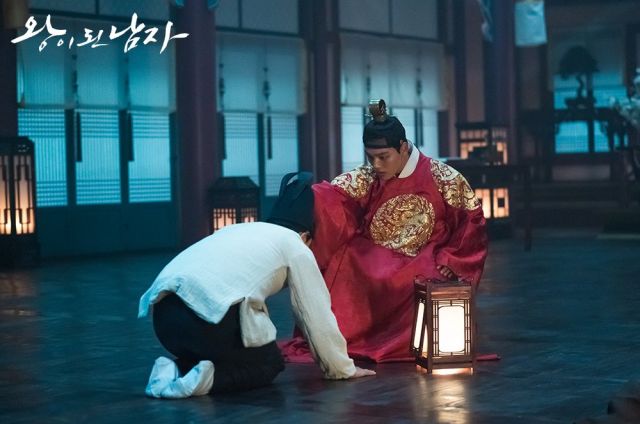 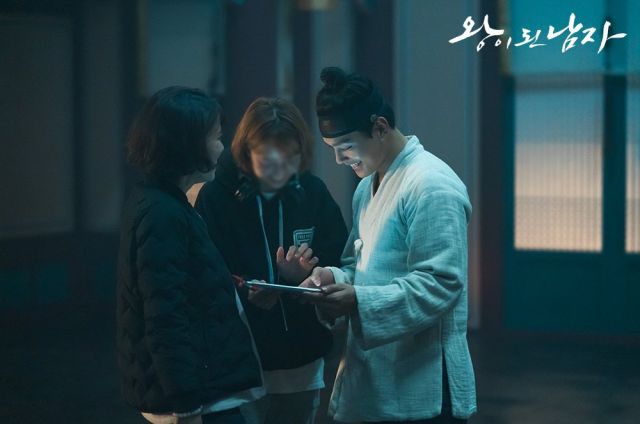 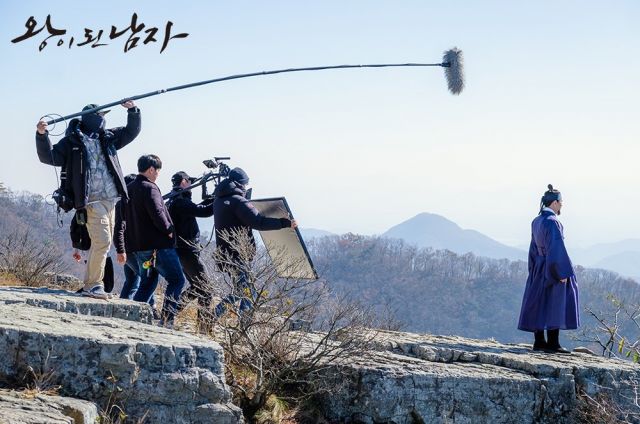 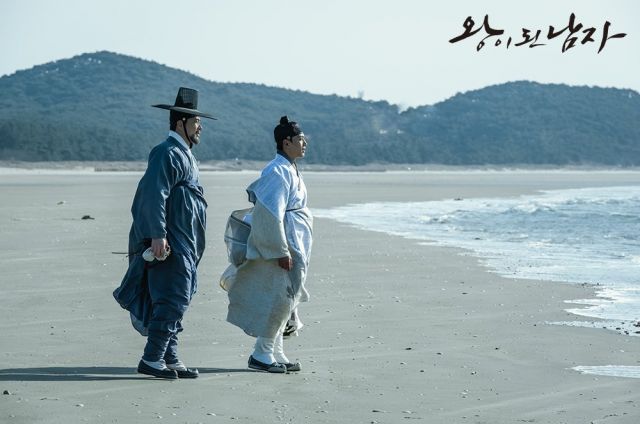