[Photos] New stills for the healing film "The Namesake" 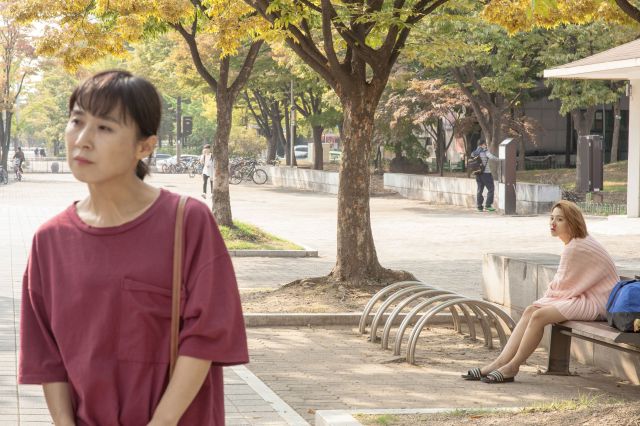 "The Namesake" takes on several of societal's raw subjects: defection, teenage pregnancy, and blood ties. In these stills we can see two of the three with the escape of a woman and her family from the North and her relationship with a troubled teenage girl in the photo above. Although these are often heated subjects, there is a sense of quiet in the stills.

Synopsis
The story of a woman who lost her daughter while they were escaping North Korea and the young woman she meets who has the same name as her daughter and who is escaping domestic violence. 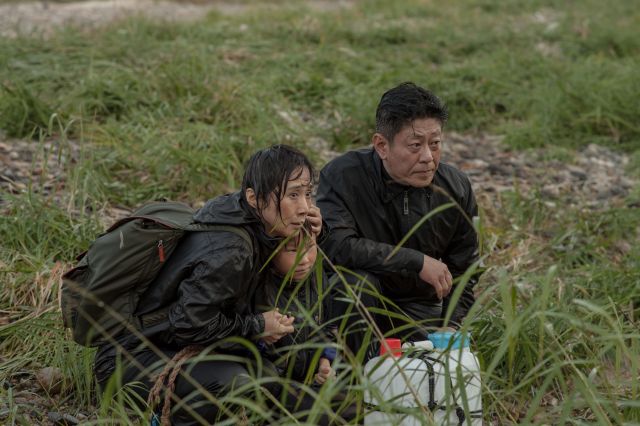