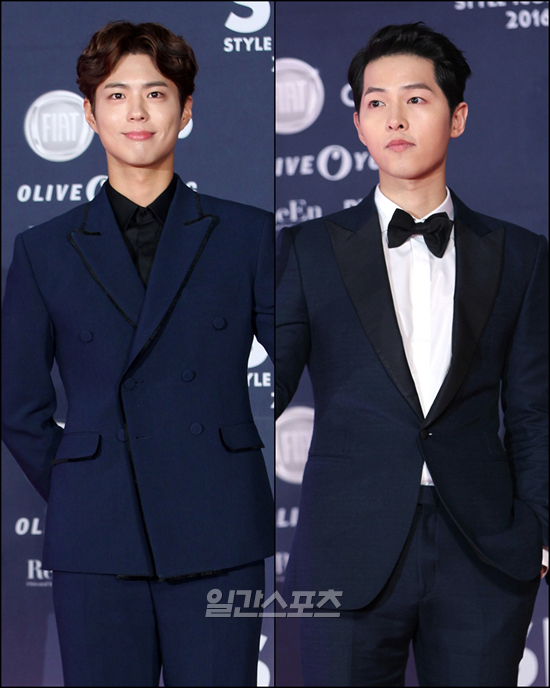 There was a pink carpet event '2016 SIA' in Dongdaemun Plaza in Seoul on the 15th.

Park Bo-gum and Song Joong-ki were selected as style icons with their sweet charm. They both wore blue toned suits and were welcomed heavily by the fans.

'SIA' has extended their event with 'STYLE ICON ASIA' from 2016, presenting not only an award ceremony, but also various performances in Asia's largest festival scale. 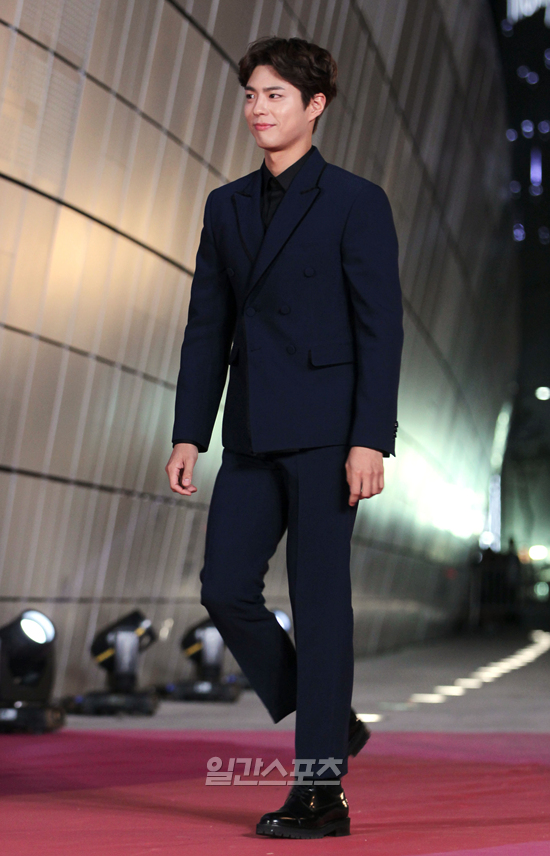 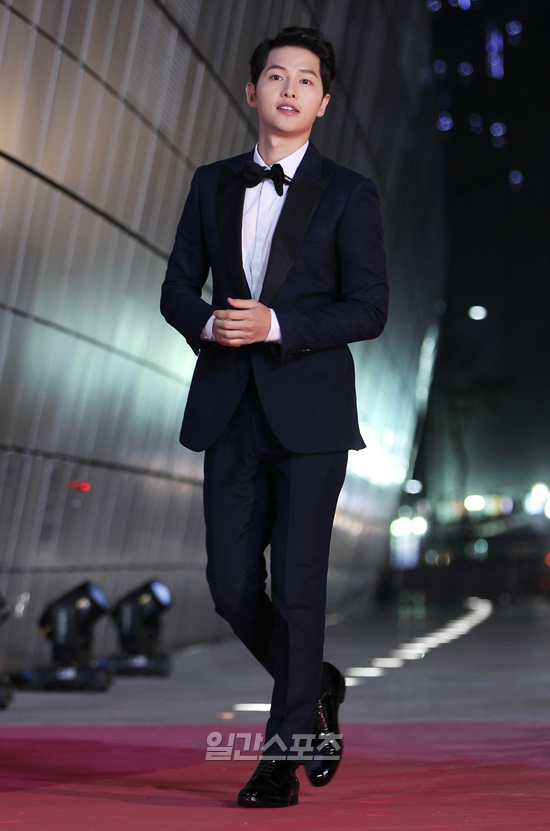 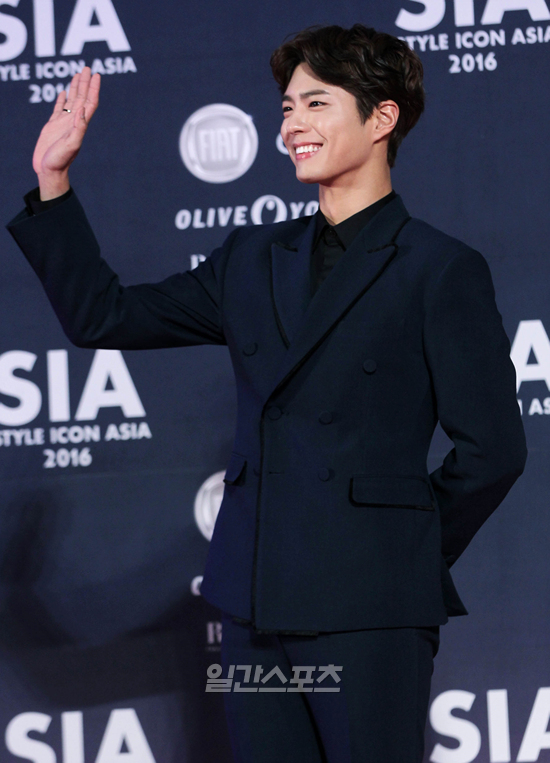 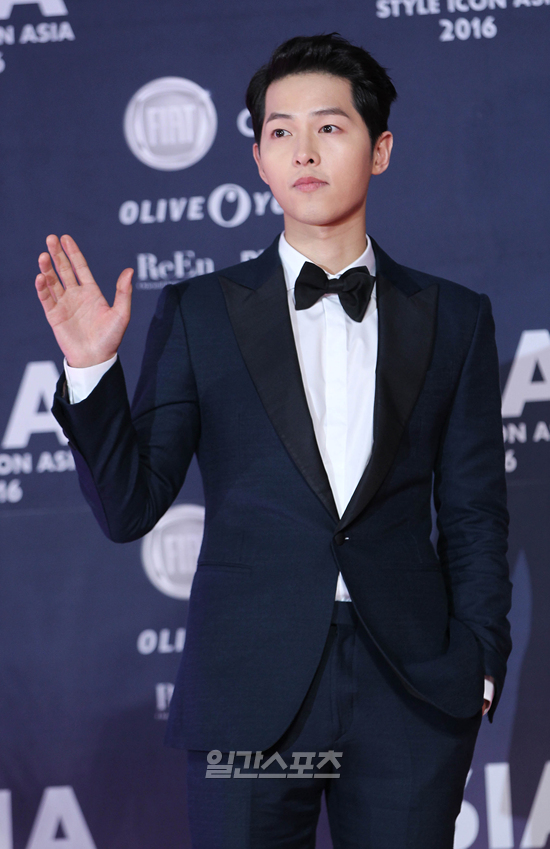 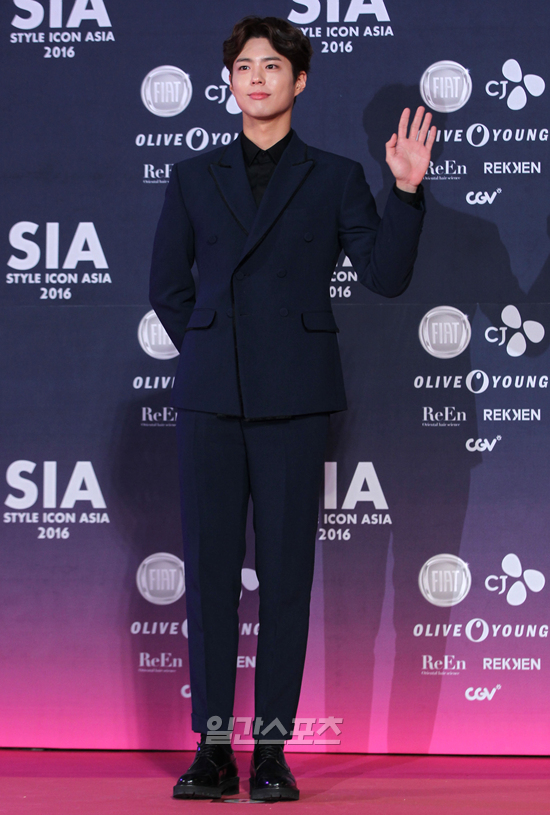 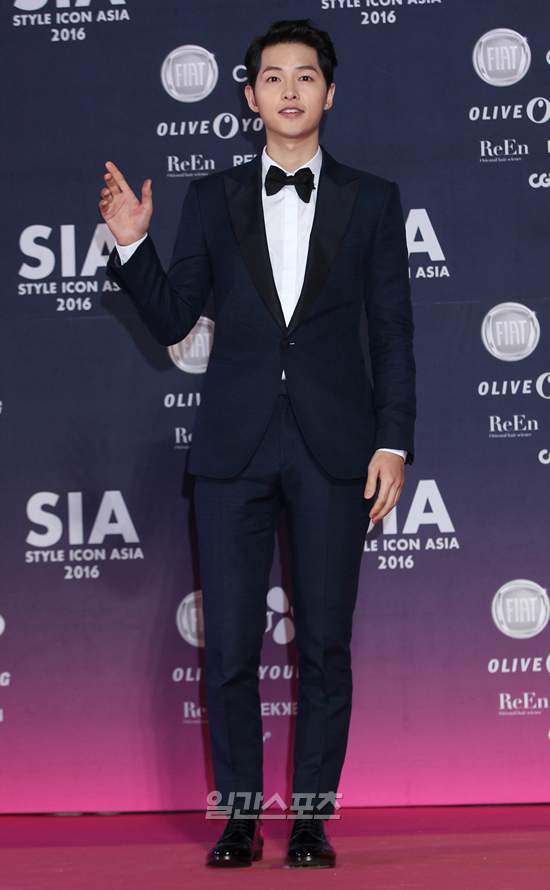 "[Photos] Park Bo-gum VS Song Joong-ki, A Sweet Guy Competition"
by HanCinema is licensed under a Creative Commons Attribution-Share Alike 3.0 Unported License.
Based on a work from this source