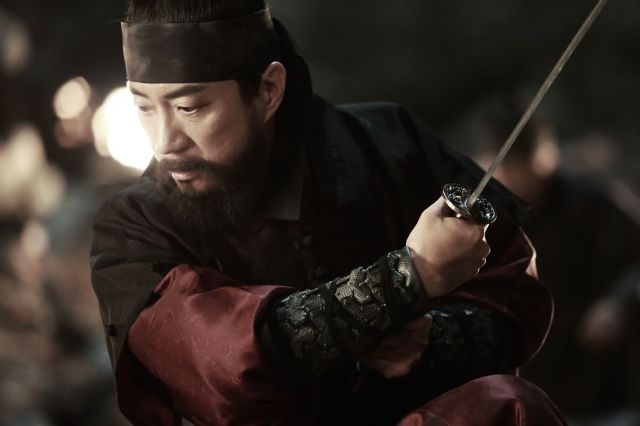 The newest stills for "Monstrum" are crisp, clean, and impressive in their period garb and the actors' stoic expressions. It definitely looks like a thrilling adventure story based on these. With the cast and director, I'm quite anticipating an entertaining couple of hours.

Also known as "Strange Object", "Monster", "Water Monster", "Mulgoe" and formerly known as "The Accident: Attack of the Monstrous Thing" (작서의 변: 물괴의 습격, jag-seo-eui byeon : mool-goi-eui seub-gyeok)
Wrapped up fiming : 2017/07/21
Synopsis
A Mysterious Creature Terrorizes Mount Inwangsan
It's the 22nd year of Jungjong. The plague has taken over Joseon, and fear runs rampant in the streets. When rumors of a vicious beast roaming Mount Inwangsan–called "Monstrum" by terrified masses–begin to spread, fear turns into panic. In order to quell the rising panic, Jungjong brings back his most trusted general Yoon-gyeom from retirement. Joined by his daughter Myeong, his right-hand man Seong-han, and royal court officer Heo, Yoon-gyeom sets out to find the mysterious creature.
Is the creature, Monstrum real? Or a figment of the fearful mass' imagination? Will the people of Joseon ever live in peace again? 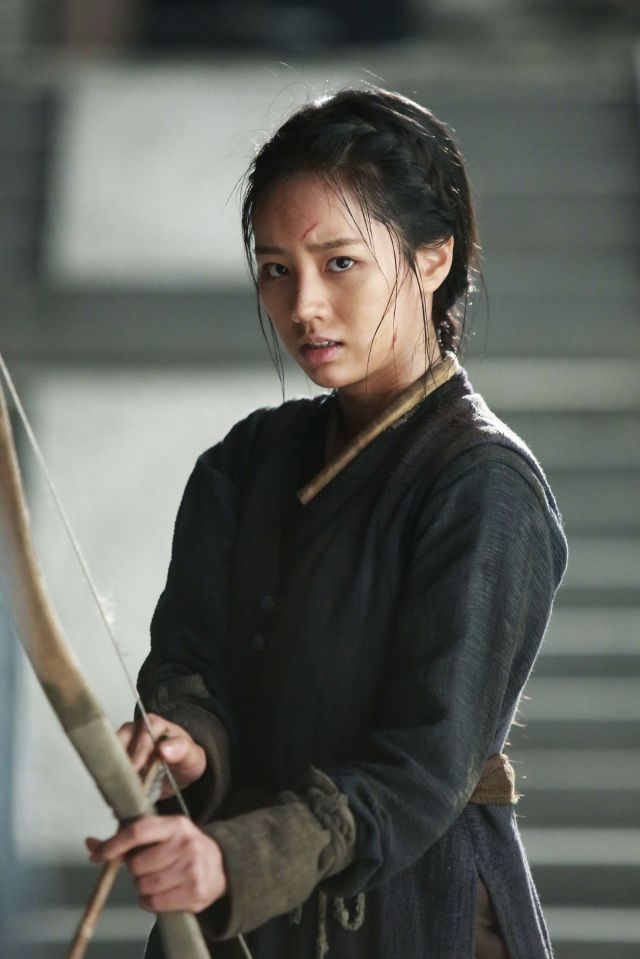 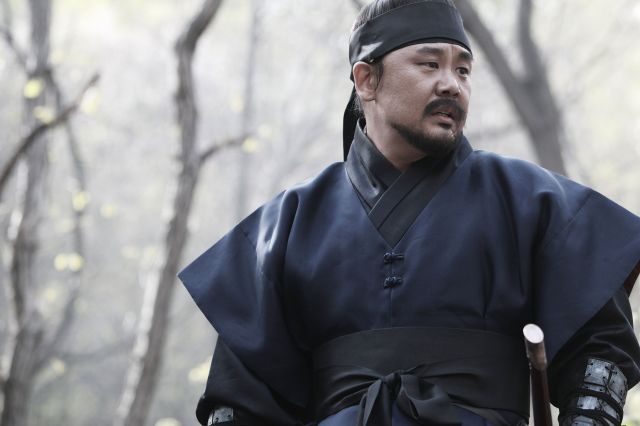 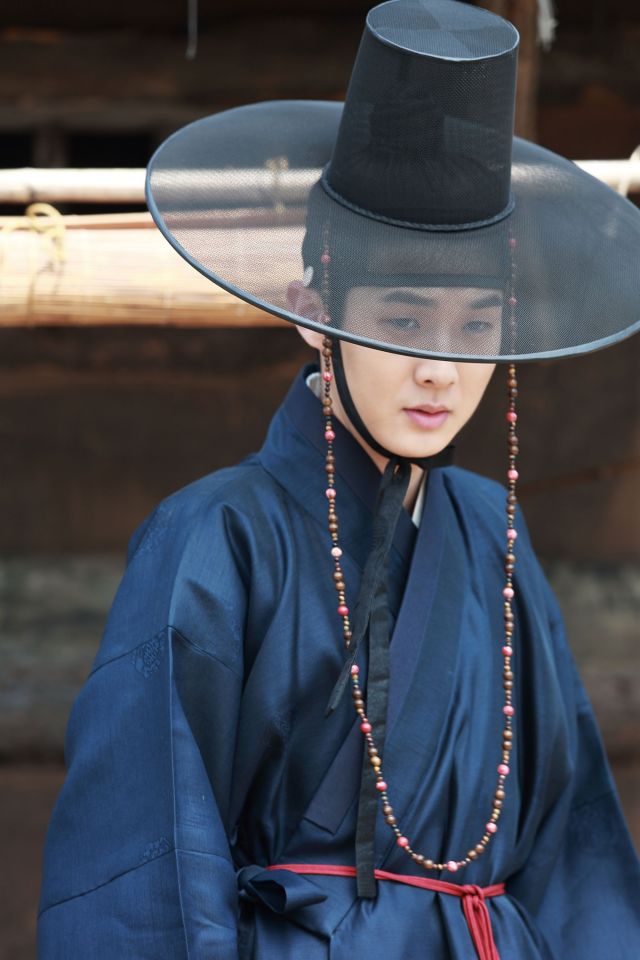