[Photos] Romantic posters for "The Temperature of Love" 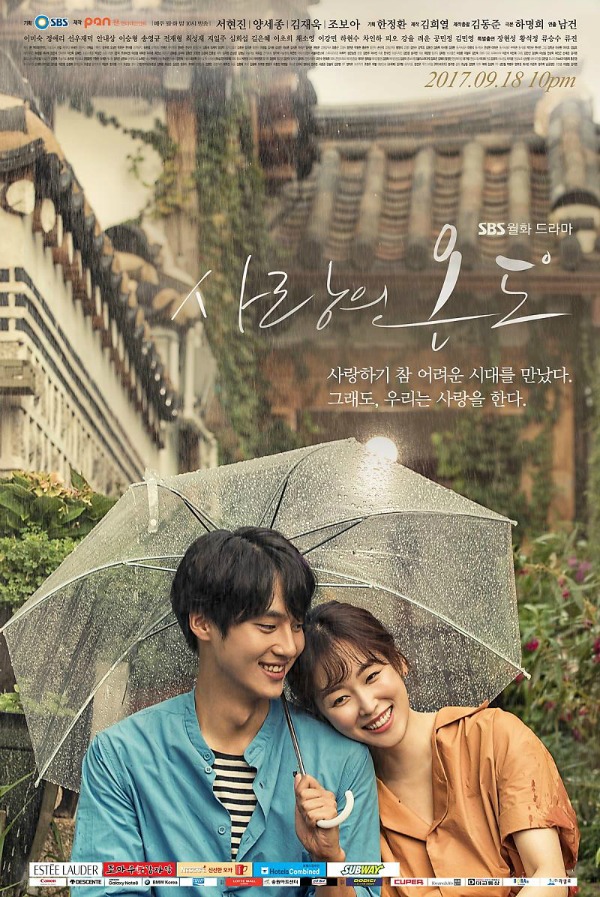 Seo Hyun-jin and Yang Se-jong romance it up in these new posters for "The Temperature of Love". As a couple who fell in love once, broke up, and are going to try their hand a second time, their chemistry looks to be on point (again.) It's the story about people who weren't on the same page, not feeling their love at the same "temperature" who are testing the waters to see if they're finally both at the same place and ready to move forward together.

Synopsis
Based on a novel, this drama focuses on developing relationships of lonely and emotionally scarred youths in the impersonal internet age. A woman with the username Jane begins to talk with a man called Nice Soup and their relationship grows. 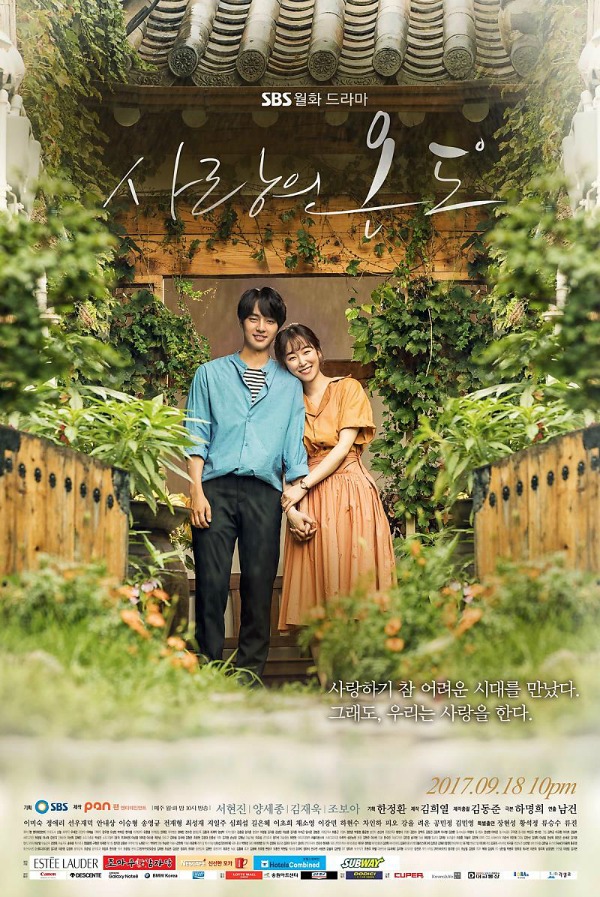 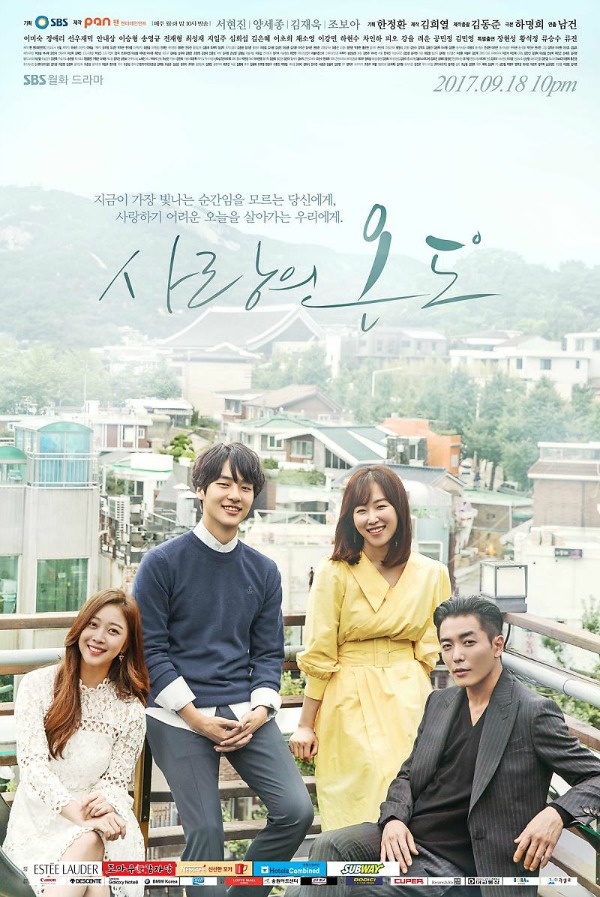 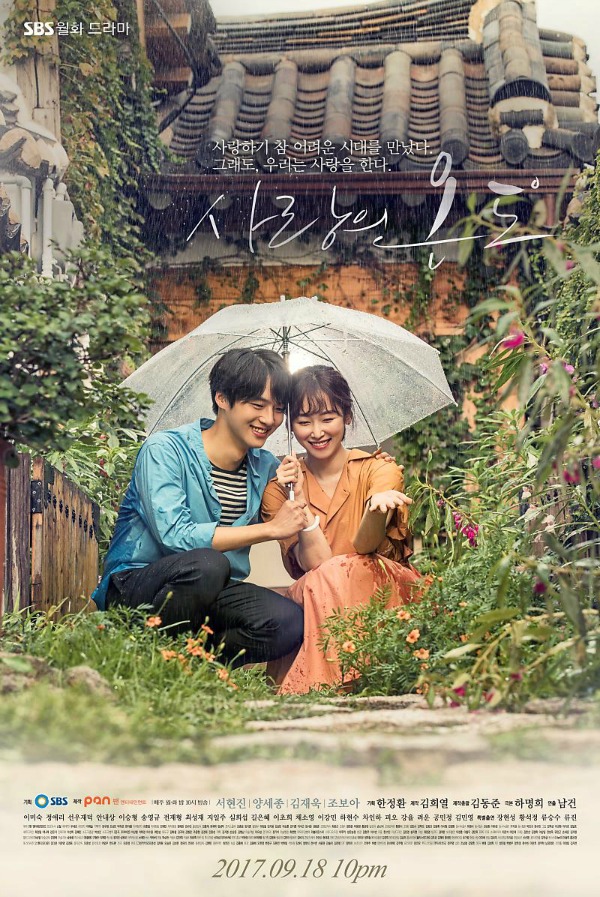 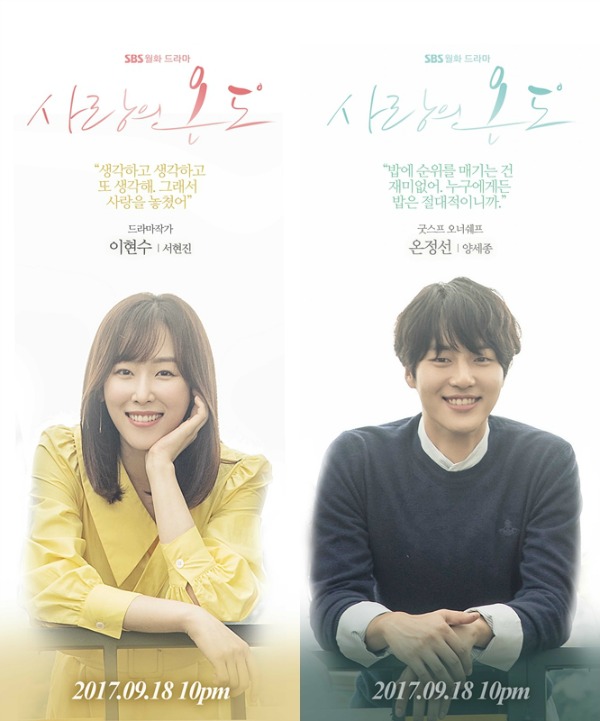 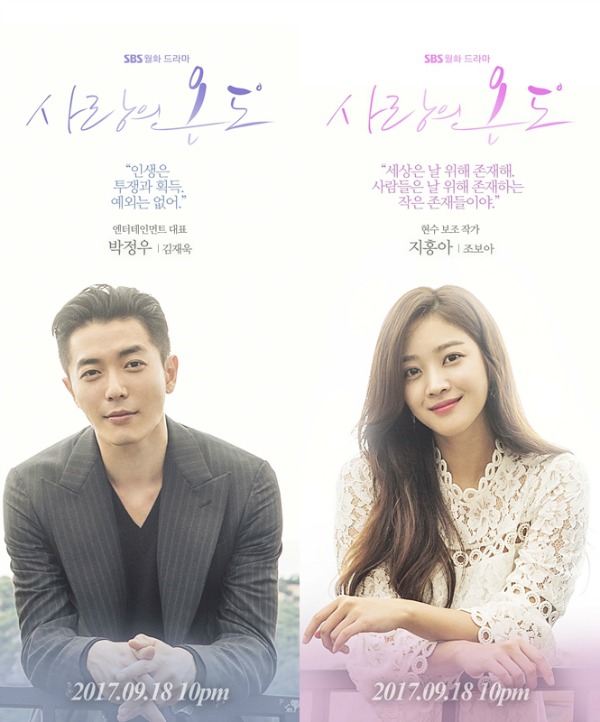