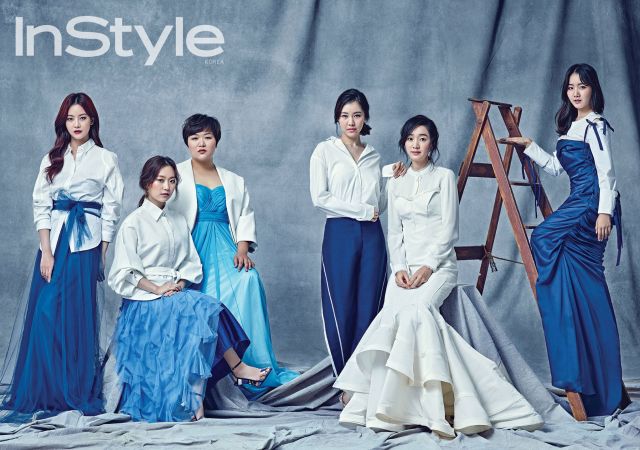 The actresses of "Run-off" have taken off their hockey uniforms.

This time, they are all wearing dresses instead of hockey uniforms. The dresses have been color coordinated in white and light blue. Soo Ae is looking at the camera in a white dress while Oh Yeon-seo is wearing a blue and white dress. 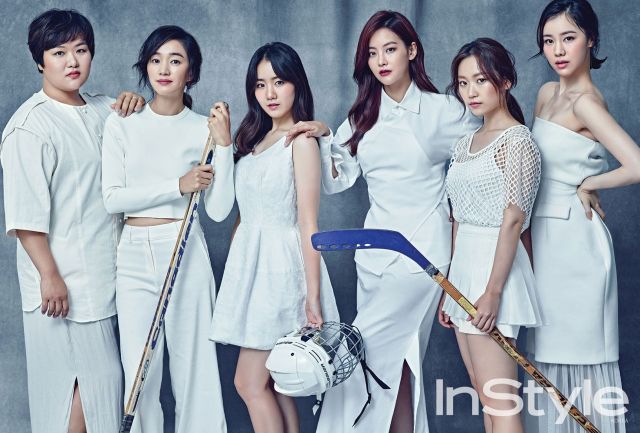 In the second picture, everyone is matched in white dresses and are holding hockey sticks and helmets.

Soo Ae in the role of hockey ace Ji-won, said, "I haven't had the chance to work with actresses at all and this time I realized what teamwork is".

"Run-off" is the story of Korea's first ever women's national hockey team and it comes out on the 10th of August. 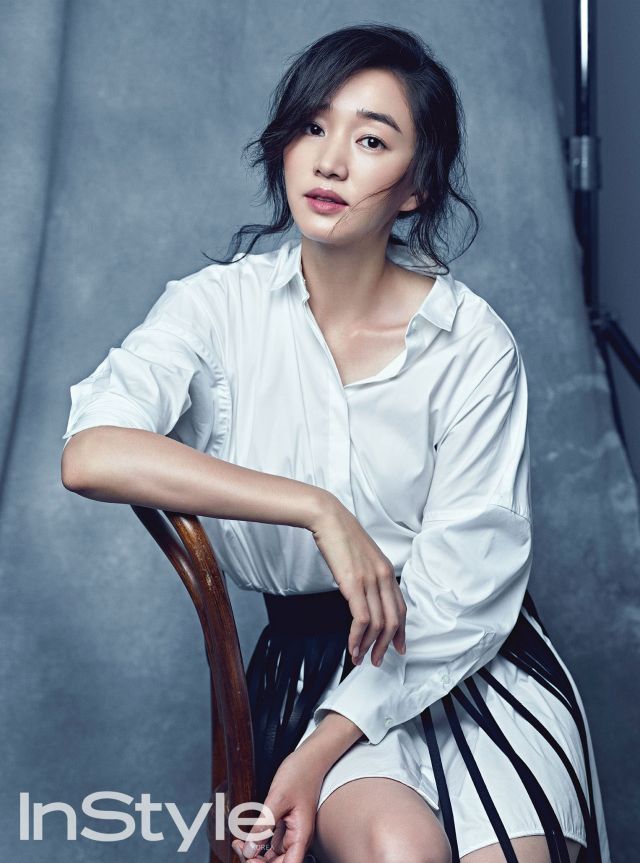