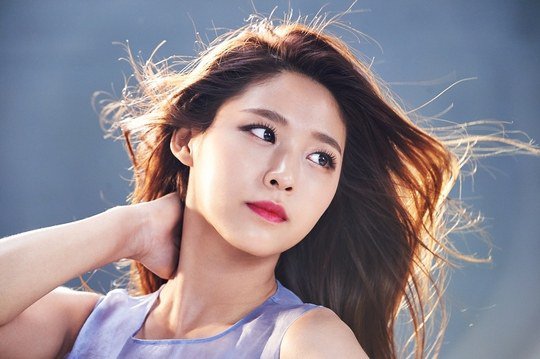 Acuuv released behind-the-scenes pictures of its model Seolhyun on the 1st of July.

Seolhyun is made-up pretty and is wearing a fascinating dress. She looks like a top star on a Red Carpet.

The pictures also reflect her as proud and pure at the same time but she looks good either way. 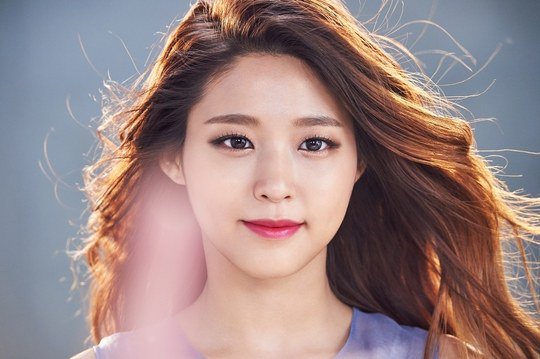 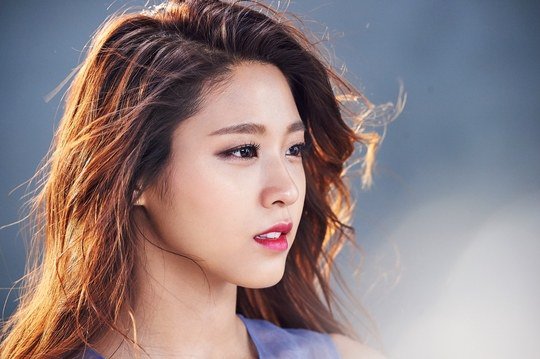 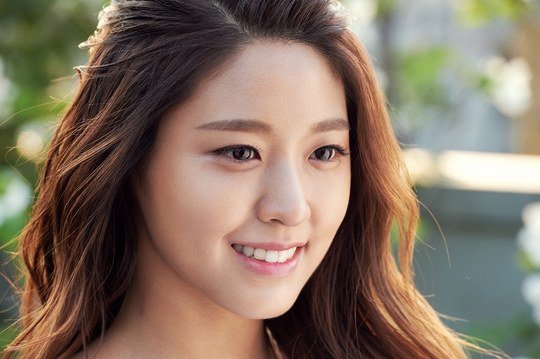 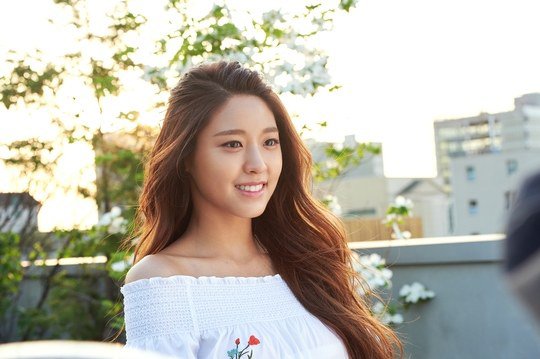 "[Photos] Seolhyun's close up pictures"
by HanCinema is licensed under a Creative Commons Attribution-Share Alike 3.0 Unported License.
Based on a work from this source