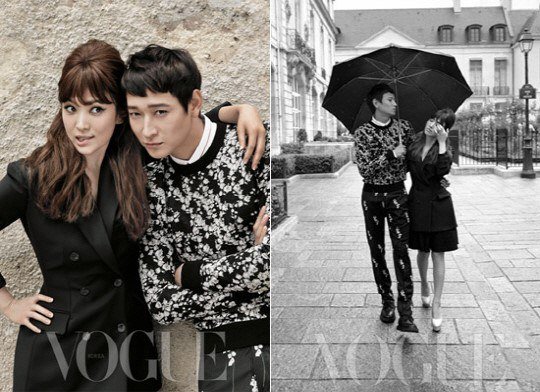 Gang Dong-won and Song Hye-kyo had a photo shoot as if they were a real couple.

The pictures were released through the homepahe of Vogue Korea on the 18th under the title, "My Brilliant Life" and "One Fine Day".

Song Hye-kyo and Gang Dong-won are under an umbrella walking the streets together. They have their arms wrapped around each other's waist.

Another reason why their pictures draw so much attention is because Song Hye-kyo and Gang Dong-won were seen in Paris in May this year for this and there were rumors about their relationship.

The pictures can be seen through the September issue of Vogue Korea.

Menawhile, Gang Dong-won and Song Hye-kyo are starring in the movie "My Brilliant Life" together as a young mother and father with a seven year-old son with a rare case of an aging disease. To be released this September 3rd. 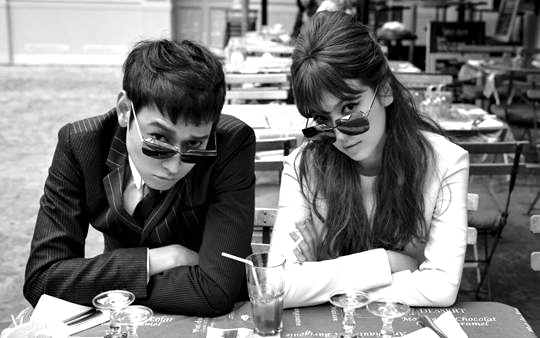 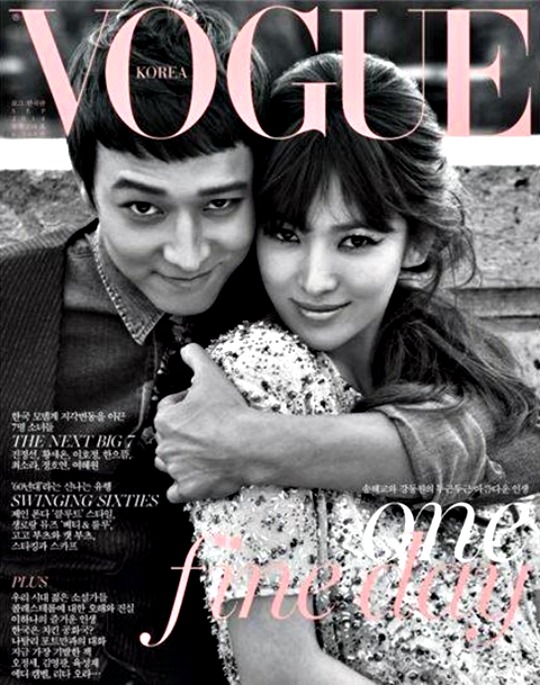 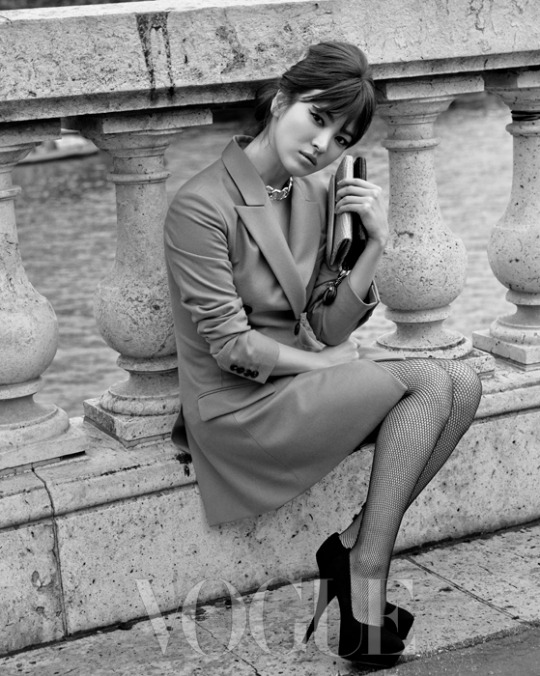 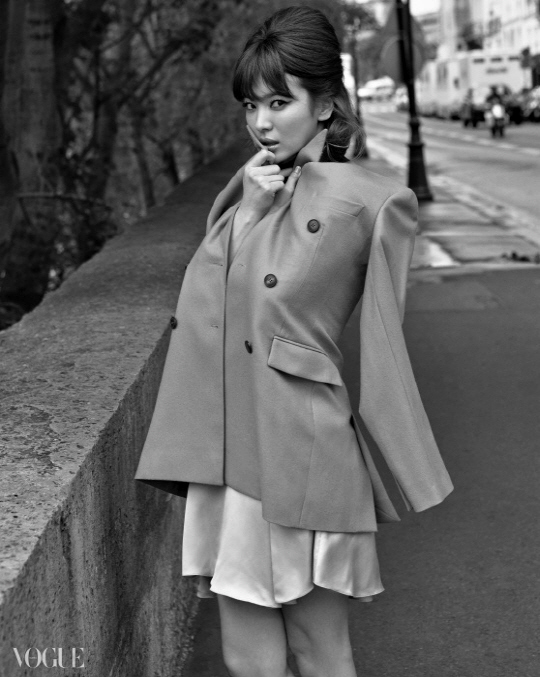 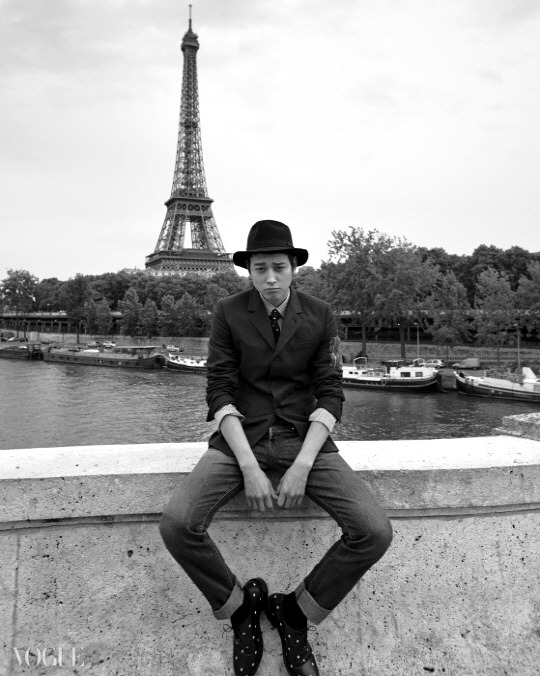 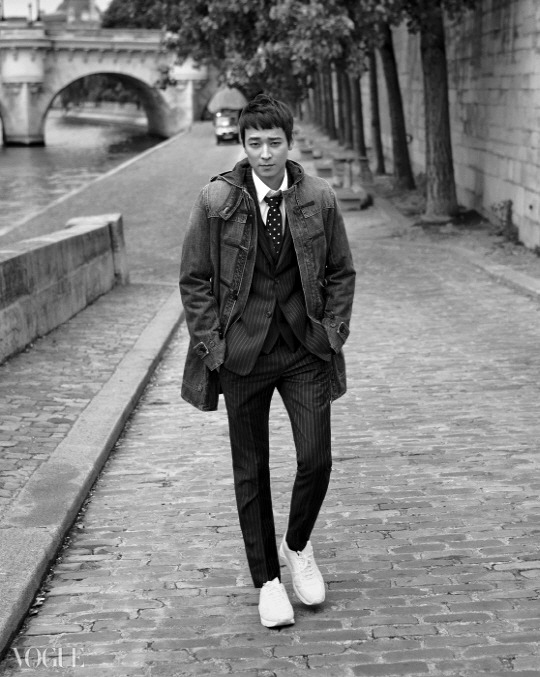 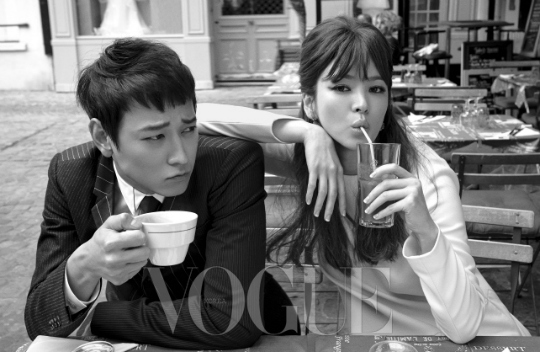 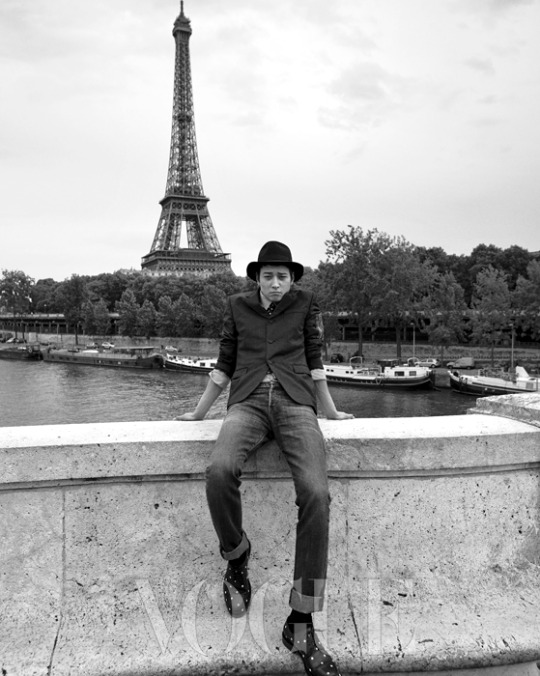 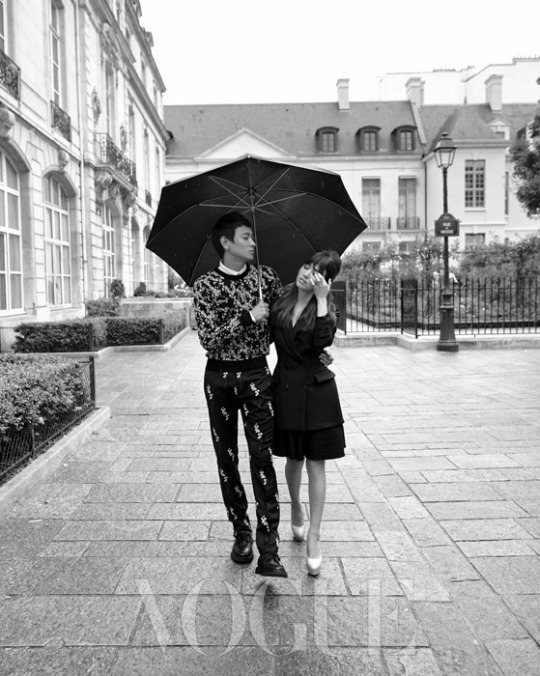 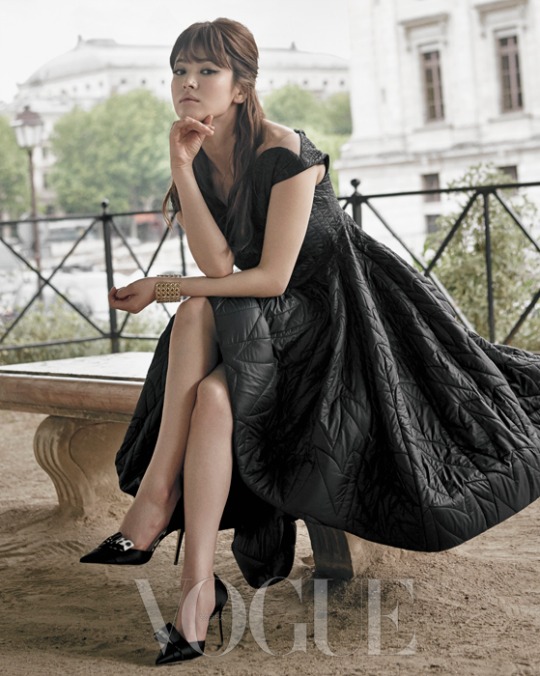 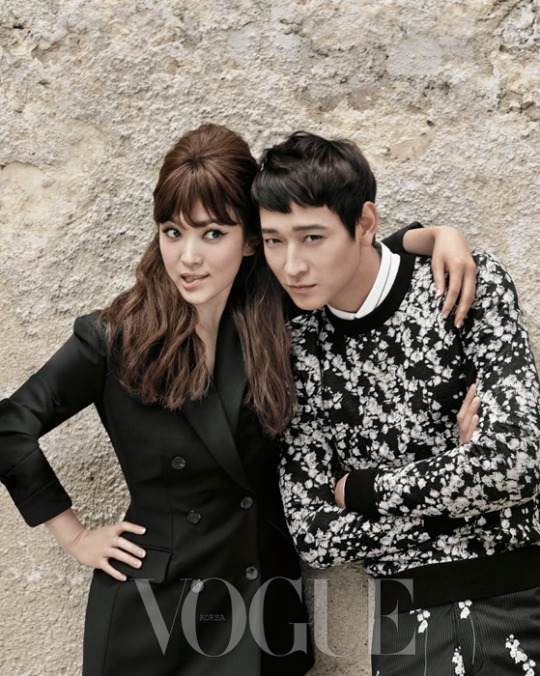 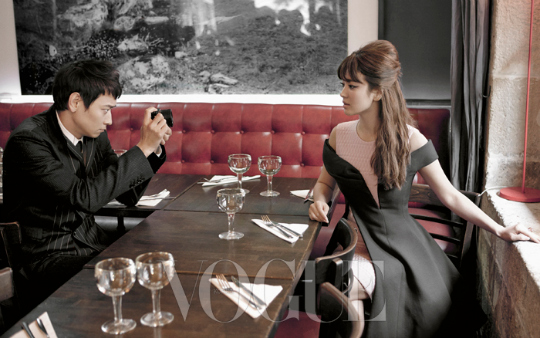 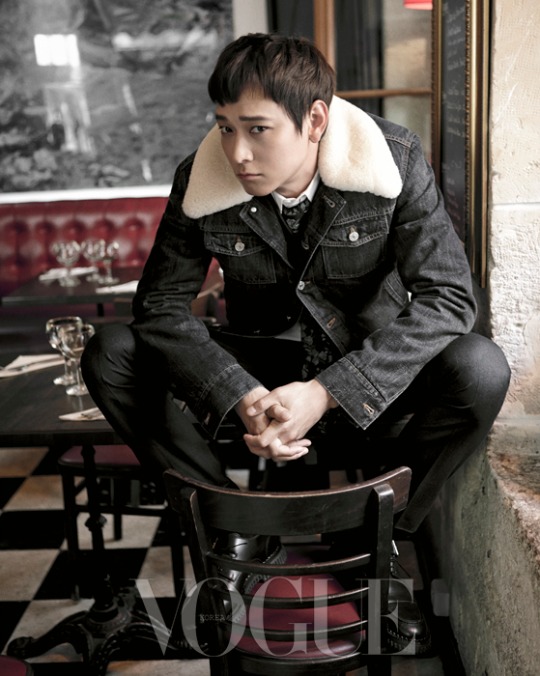 "[Photos] Song Hye-kyo and Gang Dong-won's photo collaboration"
by HanCinema is licensed under a Creative Commons Attribution-Share Alike 3.0 Unported License.
Based on a work from this source