[Photos] Song Hye-kyo arriving at script reading for 'Descendants of the Sun', Song Joon-ki too 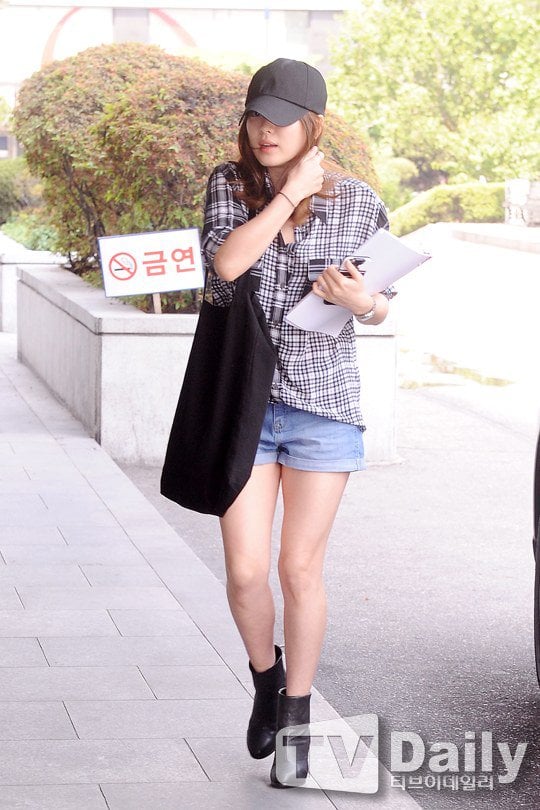 The script reading for Song Hye-kyo and Song Joong-ki's KBS 2TV's new drama, 'Descendants of the Sun' took place at a script reading room in KBS annex building on May 28th.

Song Hye-kyo is arriving at the building to go into the script reading session on this day.

'Descendants of the Sun' is a blockbuster melo-drama depicting the love and success by young military medical doctors under the the extreme environment.

Song Joong-ki took on the role as Yoo Si-jin, an elite soldier in special force dispatched abroad. Song Hye-kyo will be Kang Mo-yeon, an attractive medical doctor. The drama is anticipated to deliver the exceptional chemistry between the two.

With the star-studded cast including Song Hye-kyo, Jin Goo, and Kim Ji-won and being Song Joong-ki's first project after discharged from military service, the drama has been garnering so much attention. 'Descendants of the Sun' is scheduled to be aired sometime after summer this year. 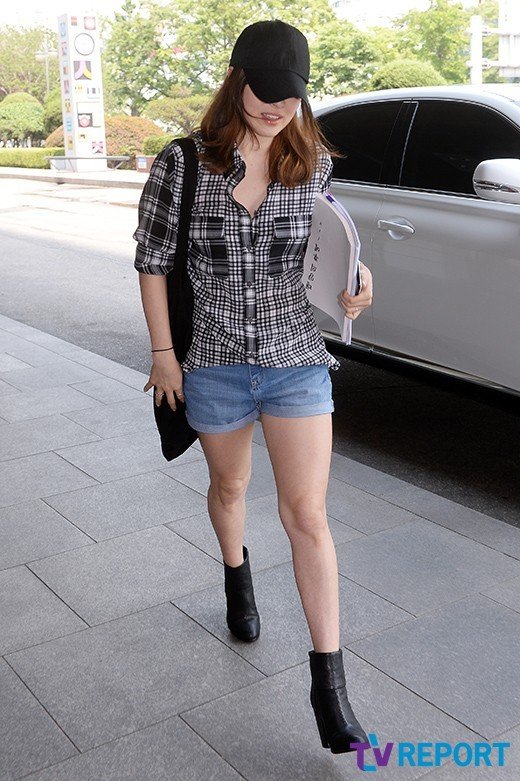 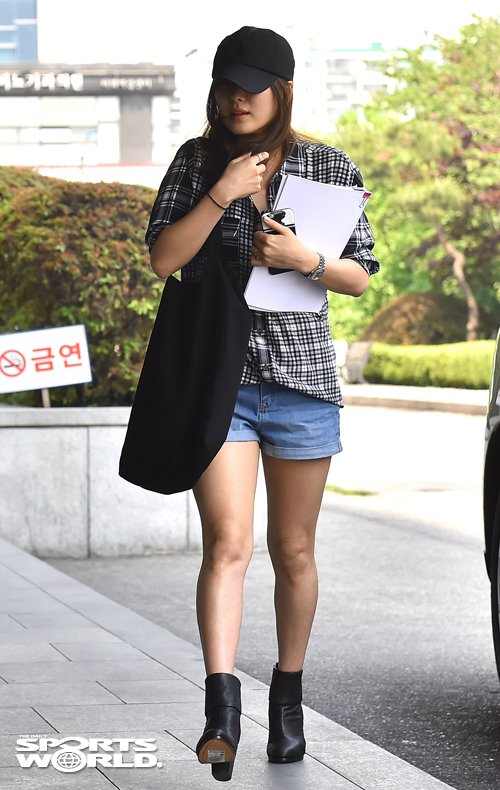 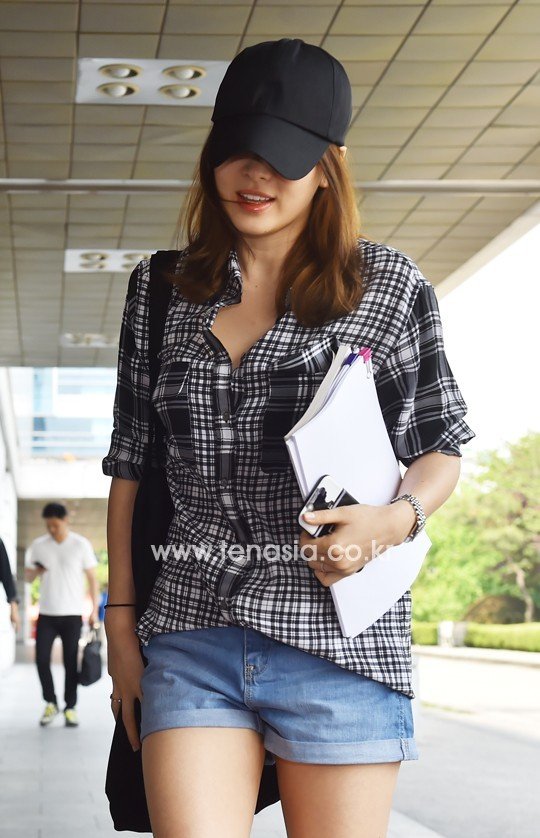 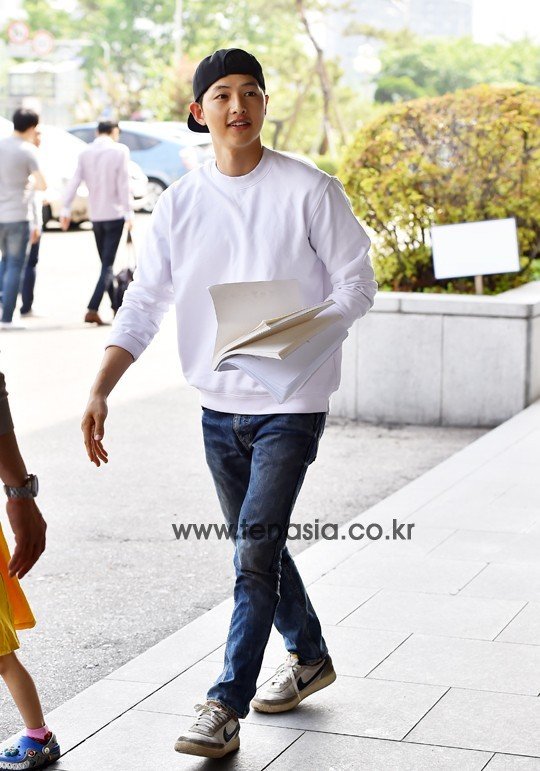 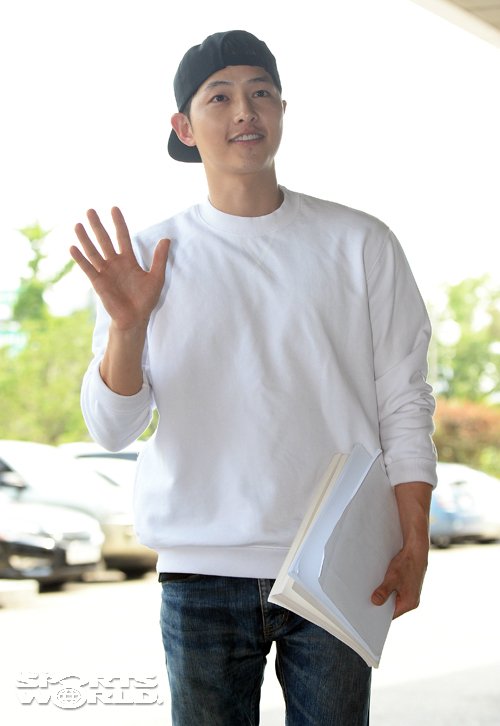 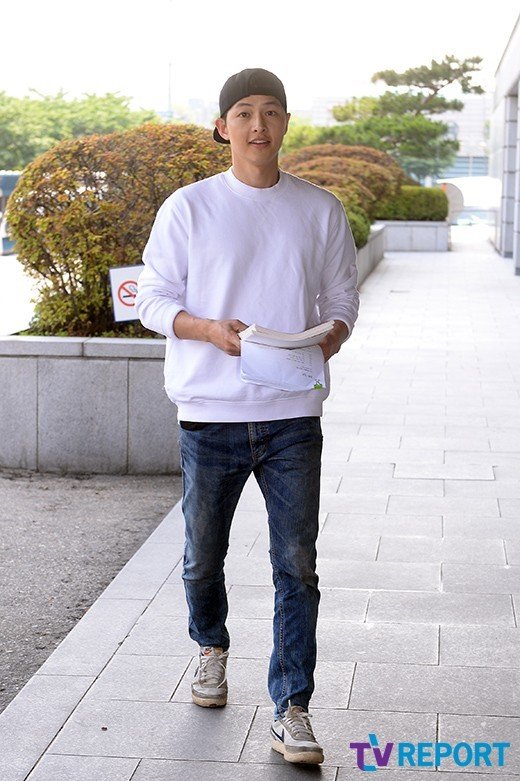 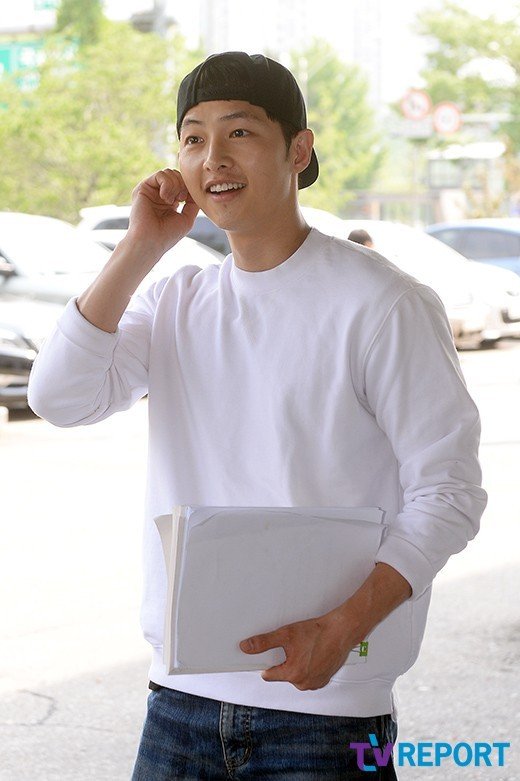 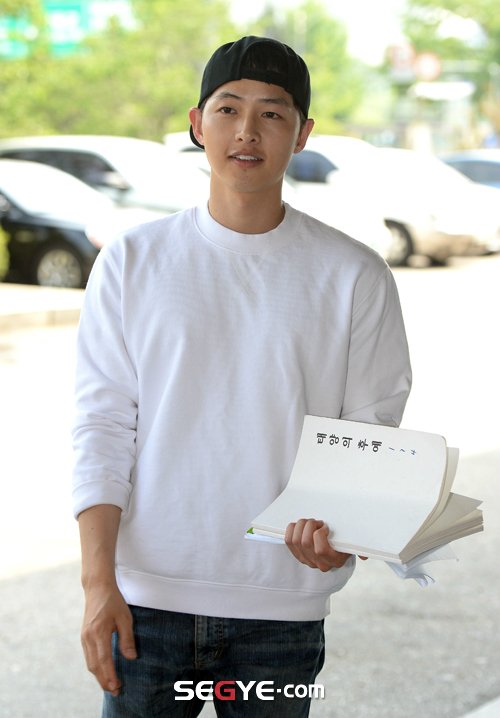 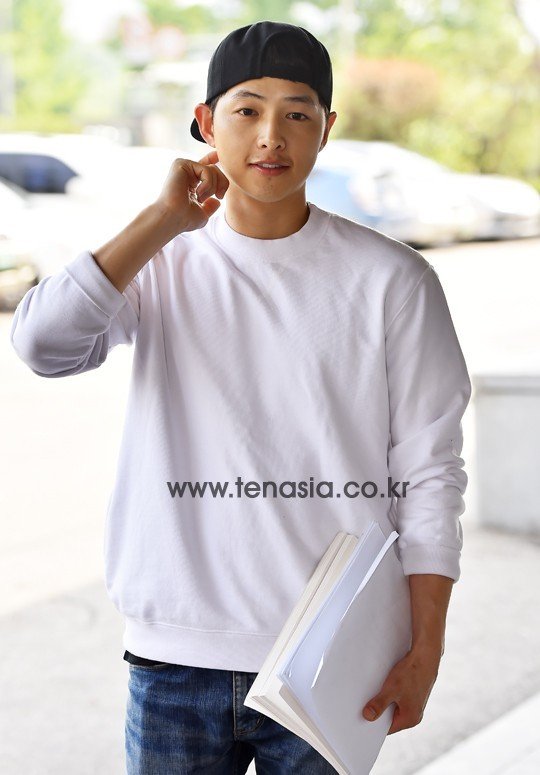 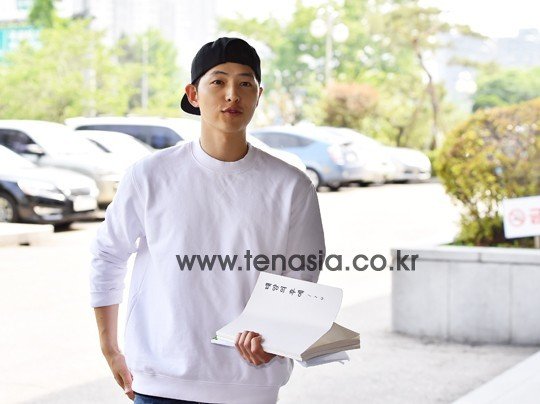 "[Photos] Song Hye-kyo arriving at script reading for 'Descendants of the Sun', Song Joon-ki too "
by HanCinema is licensed under a Creative Commons Attribution-Share Alike 3.0 Unported License.
Based on a work from this source