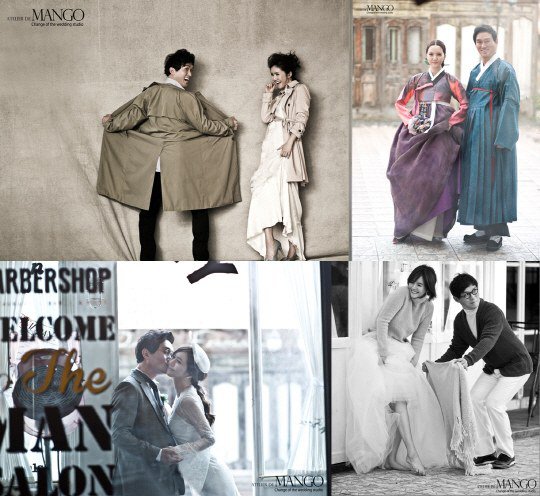 The couple were elegant and sophisticated in front of the camera and brought out a variety of expressions throughout the whole shoot.

The two of them also parodied something they starred in together and added concept to their wedding collection.

They met on a comedy show 15 years ago and developed into a couple later on.

They are getting married in a church on the 11th of October with performances by Yoon Do-hyun and opera singer Kang Tae-wook. 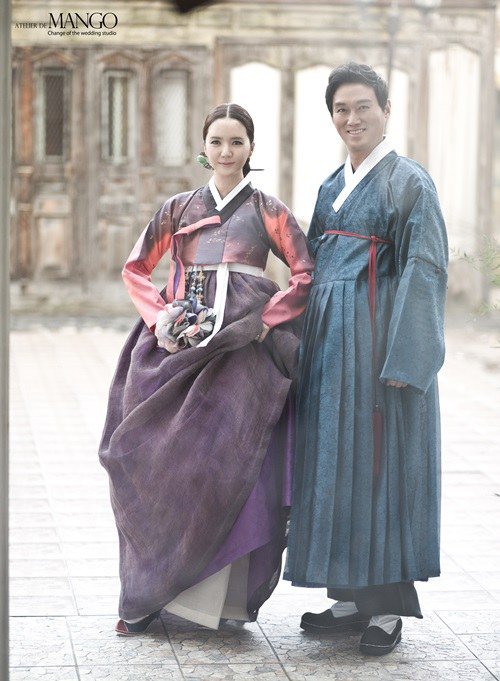 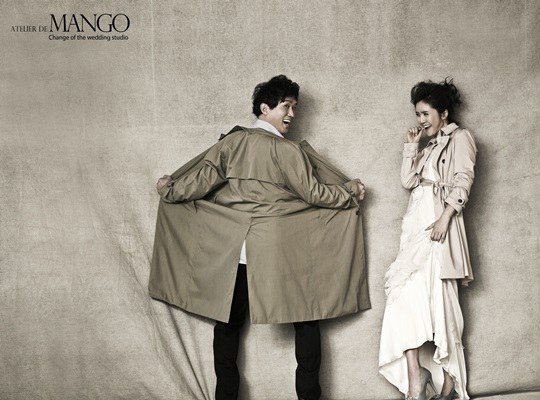 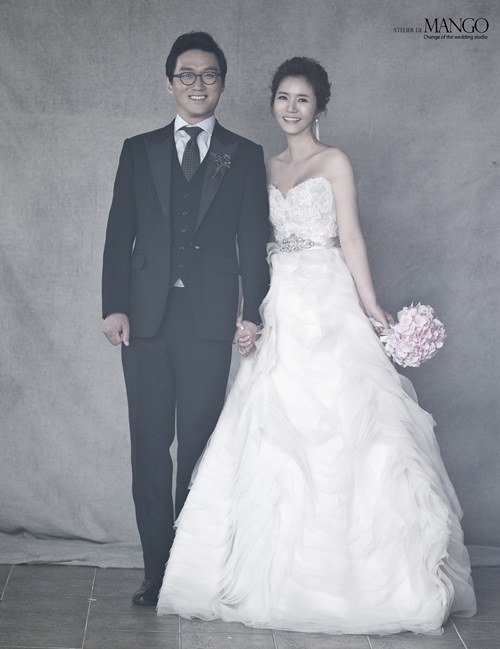 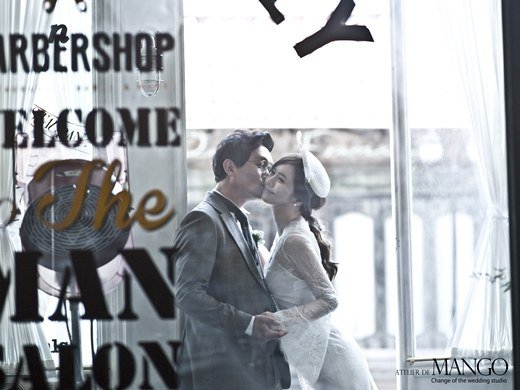 "[Photos] Soon to wed; Go Myung-hwan and Im Ji-eun's wedding photos"
by HanCinema is licensed under a Creative Commons Attribution-Share Alike 3.0 Unported License.
Based on a work from this source