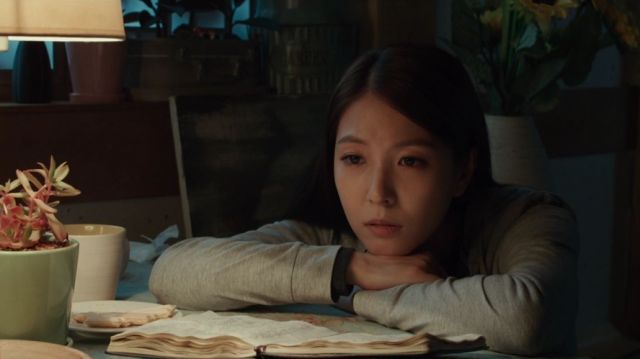 Synopsis
As 30-year-old Suryeon prepares for the end of her life, expecting to die from the disease that took her father's, a 26-year old man named Joon enters the picture. Suryeon would like to prepare for the end quietly, but because of Joon things don't quite go as planned.
19th Jeonju International Film Festival 2017 - Korea Cinemascape 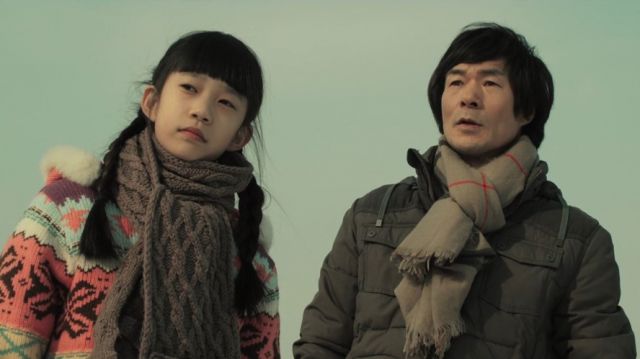 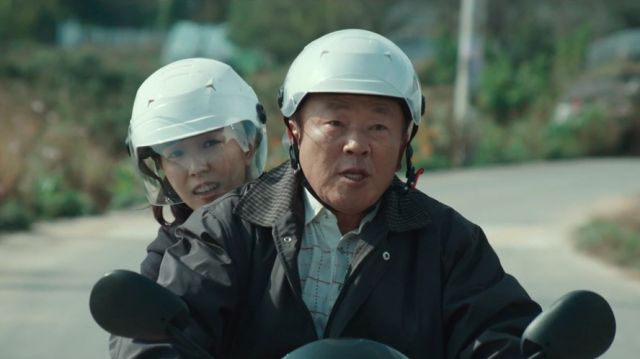 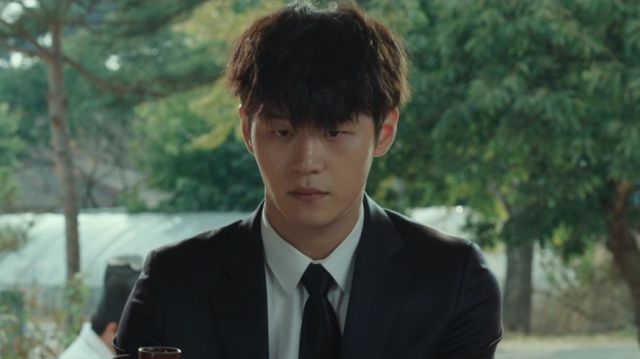 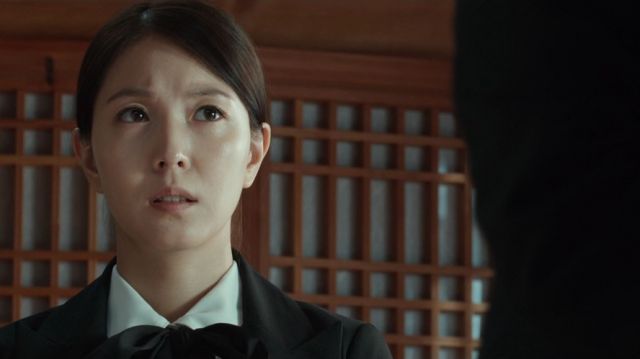