[Photos] The comeback of 90s icon Ko So-young, known for her Chungdam-look 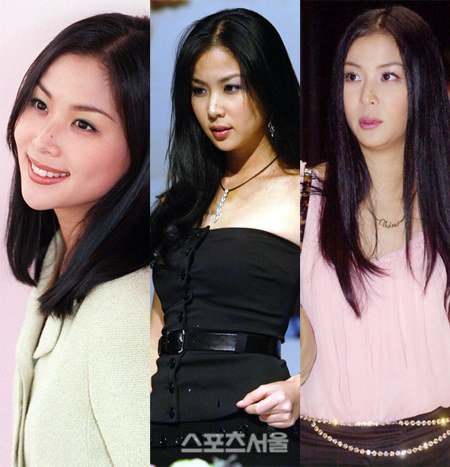 The hottest sensation of the 90s is none other than actress Ko So-young and she's making a comeback.

She is currently in discussion of the KBS 2TV drama "The Perfect Wife". The last time she starred in anything was a movie 10 years ago. "The Perfect Wife" is a fun drama about an ajumma with two kids getting involved in something unimaginable.

Ko So-young debuted in 1992 and starred in a youth campus drama. Innocence and sexiness made her a big hit and she was the envy of every girl.

She then starred in "Beat" with Jung Woo-sung in 1997 and in 2001 she took home the grand prize at the Daejong Awards for the movie "A Day". Not only did she act but she was also an MC, a DJ and a multi entertainer.

We take a look at her fashion style from the day she debuted until now. 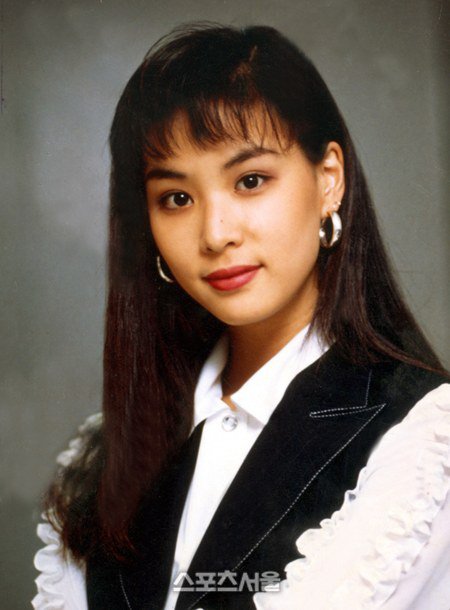 She's wearing a white blouse with ruffles and suede vest 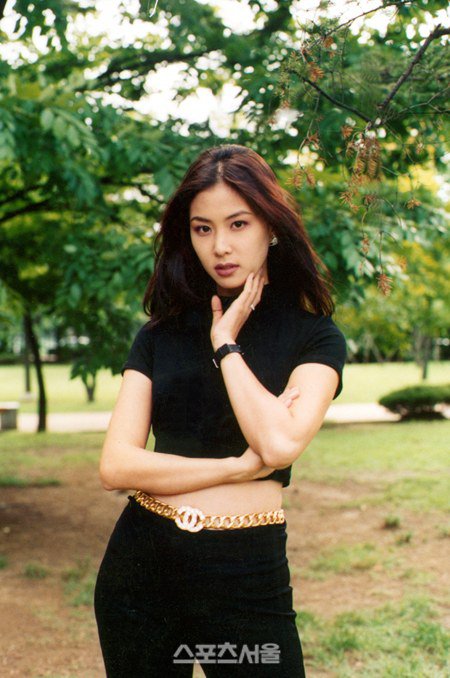 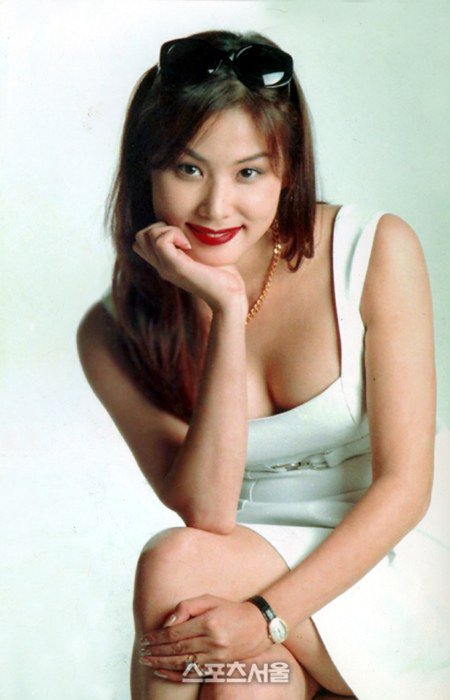 She's wearing a white sleeveless dress with a simple watch for style. She's also got a pair of sunglasses on her head and this was the 'it' item back then 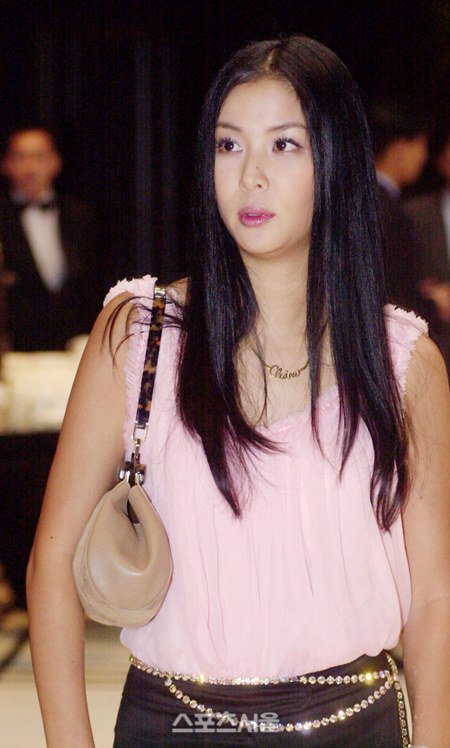 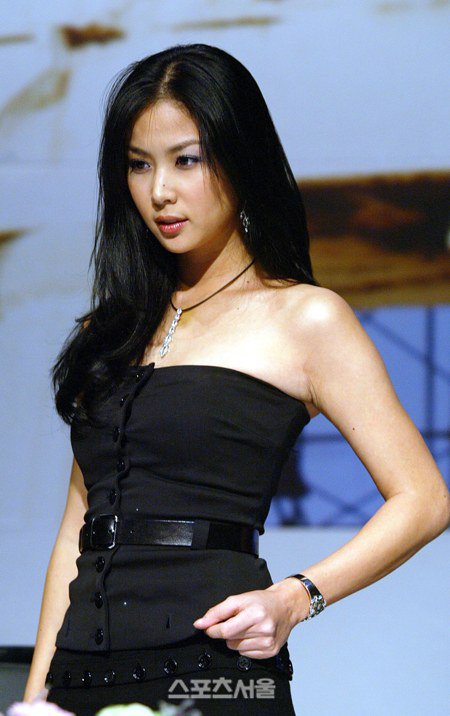 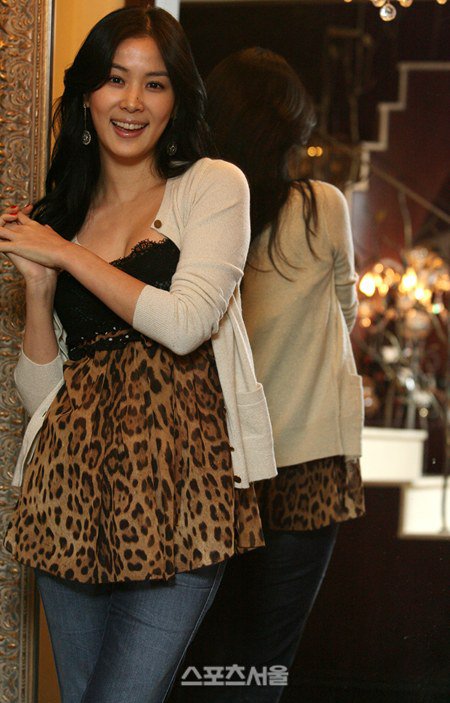 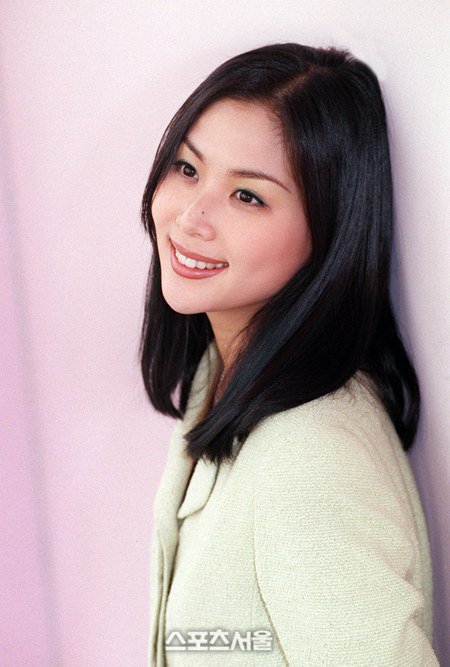 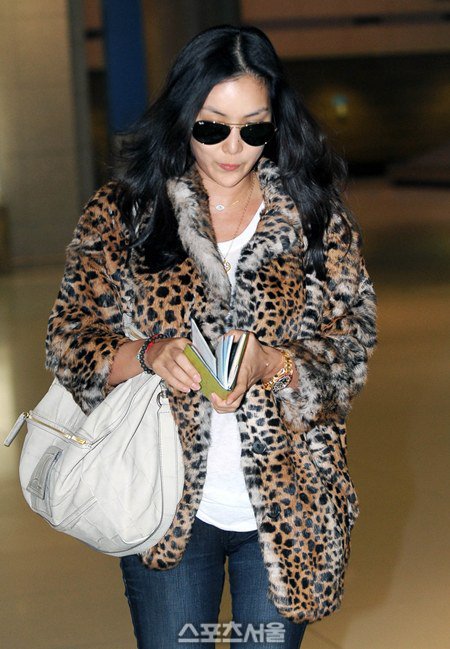 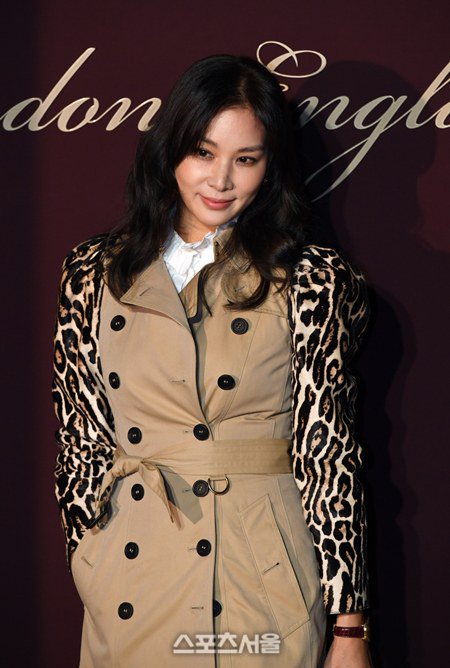 She still loves styling in leopard

"[Photos] The comeback of 90s icon Ko So-young, known for her Chungdam-look"
by HanCinema is licensed under a Creative Commons Attribution-Share Alike 3.0 Unported License.
Based on a work from this source